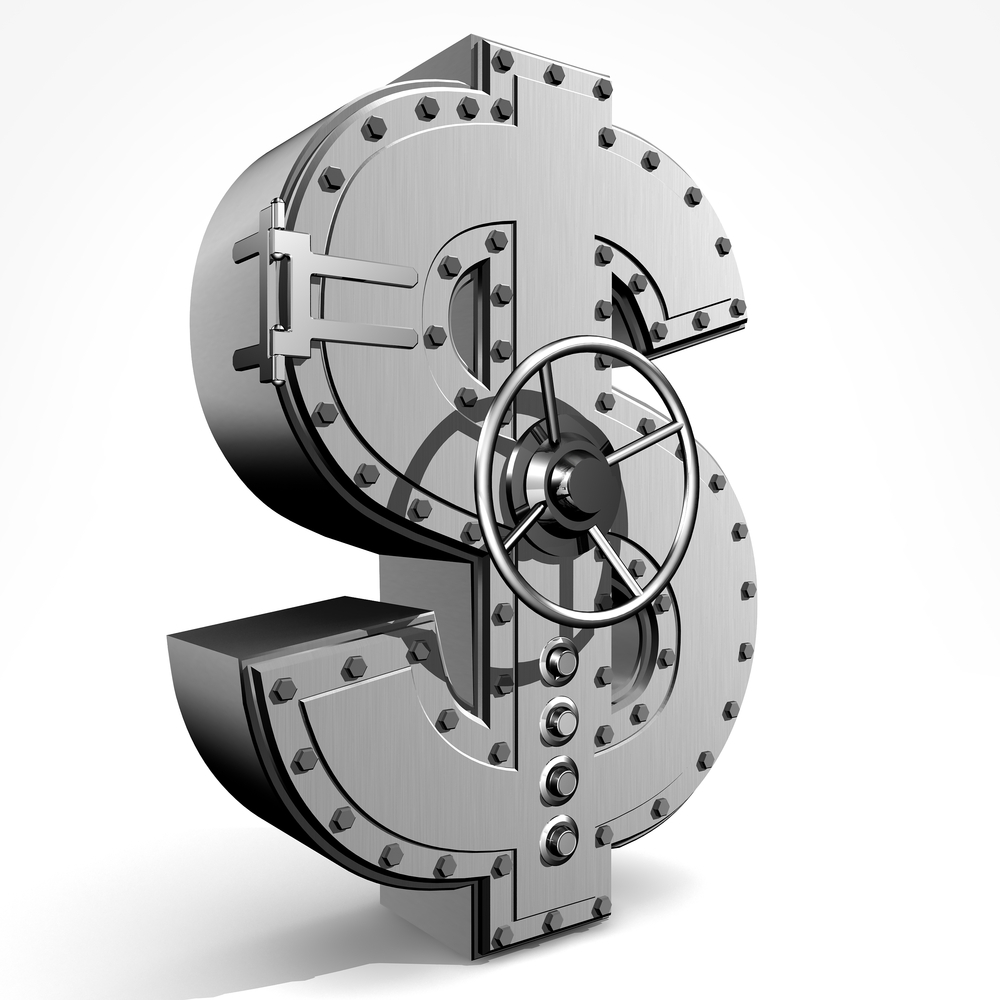 What happened was the hydroponics store guys worked hard to convince me to buy a brand of hydroponics nutrients they claimed was “way better” than what I was using.

I was starting a new crop cycle and running low on nutrients anyway, so I bought what they were pushing on me, convinced it would work like they said it would.

It didn’t. My marijuana plants developed a frustrating array of nutrients-related problems that made for a small, weak harvest.

So I decided to find out if we can really know for sure whether hydroponics store advice is on the money…or not.

Here’s what I learned:

It would be like if you go to an auto parts store for advice and parts recommendations about a difficult repair but the store people are only guessing at answers, haven’t had much luck repairing cars, or are prohibited from giving repair advice. You aren’t likely to get useful data in circumstances like that.

I went to one of them looking for a good hydroponics base fertilizer. Told them I wanted General Hydroponics base or preferably the lower-priced Advanced Nutrients Jungle Juice base.

They said they’d sold out of Jungle Juice, and that the comparable General Hydroponics product was “too expensive.” Then they tried to sell me House & Garden “Aqua Flakes,” but it only came in a one-size-fits-all grow/bloom combination fertilizer, and it was way more expensive than what I wanted to buy.

At another hydroponics store, they kept trying to get me to buy a Canna coco fertilizer…even though I kept telling them: “I’m not growing in coco coir!”

Does the Hydroponics Store Have
the Best Advice for Your Marijuana Growing?

At first, I naively believed hydroponics store people had valid reasons to steer me away from specific hydroponics products I wanted for my marijuana.

They thought they were doing me a favor, I assumed, by recommending products I had not asked for, and by trying to dissuade me from buying what I originally wanted.

After the friendship was solid enough, I invited him to a cafe, we smoked a fat Kush joint in the side parking lot under a tree, and I forked over cash for dinner and a few brews.

In return, I asked him to give me the goods on what influences advice and product recommendations given to marijuana growers at hydroponics stores.

The first thing he shared with me is that some hydro stores have special agreements with influential hydroponics manufacturers like Canna and House & Garden.

These arrangements give hydroponics stores financial incentives to push one brand over another. Those stores aren’t focused on selling you the best stuff for your marijuana, the storeowner explained, they’re focused on making as much money off you as possible.

You might have gotten a better fertilizer and spent less money, except the store staff directed you to buy something else. But the something else you bought wasn’t as good, and maybe even cost more, than what you really needed.

That’s what had happened to me. I got a bad product because they recommended it, I paid more for it, and it wrecked my marijuana plants.

* Some hydroponics manufacturers set sales quotas for stores. They give stores a kickback, rebate, below wholesale prices, preferential shipping rates, and other rewards when hydroponics stores meet those quotas.

The hydroponics storeowner explained that product profitability, along with manufacturer incentives, definitely influence product recommendations given to hydroponics growers.

“I would never knowingly sell you something that’s total garbage,” he explained, “but if I think something’s good enough, and if I also get more profits and perks selling this brand instead of the one you asked for, I will try to change your mind to benefit myself. That’s pretty much standard procedure for most hydroponics stores.”

Here are the tips he offered:

* Spend time in the hydroponics store listening to what store people are telling growers. If you see store staff routinely steering people towards specific hydroponics brands, ask them why they do that.

Be polite and definitely not confrontational while you ask if they get kickbacks, reduced wholesale prices, or other benefits from promoting those products.

This is especially important if you go in asking for one brand, but hydroponics store staff say that brand is not good or is out of stock, and redirect you to another brand.

See if you can get specific product and manufacturing information that would back a store’s hydroponics product recommendations. This helps you gauge the knowledge and/or honesty of the recommender.

* Find out the retailer’s return and exchange policy, especially for marijuana growing products you try solely because of the retailer’s recommendation. If a retailer is confident he’s recommending something great, he should be willing to offer you an immediate refund if you find the product isn’t great. If a grow store doesn’t offer a refund and/or store credit for almost every thing they sell, you have to wonder about that.

* Buy the smallest-sized container of any hydroponics nutrients product you’re trying for the first time; pay close attention to your marijuana plants as you use that product. Look to see is the product producing good or bad results, or no results at all. Ask for free samples and try them out before purchasing new products you’re unfamiliar with.

* Ask the same questions at several hydroponics stores. Compare the advice you get and the products you’re offered by doing online research and talking to your grow buddies…before you buy.

* Take a look at hydroponics company websites. When you see a company giving you a professional website that speaks directly to you as a marijuana grower, and provides tons of information, that brand gets extra creds.

Now that I’m an experienced marijuana grower, I spend more money in hydroponics stores because my gardens are high-tech and productive.

But because I’ve been burned by biased hydroponics store advice, I’m way more cautious now. I do marijuana-growing product research ahead of time, making sure I understand and agree with new product recommendations before I hand over my cash.

When I sense that hydroponics store staff make product recommendations solely because they’re trying to help me get my biggest harvests, I am much more likely to spend money there.

The bottom line is you protect your marijuana plants—and your money—by being aware of the complex biases, context and motivations influencing advice you get from hydroponics stores.