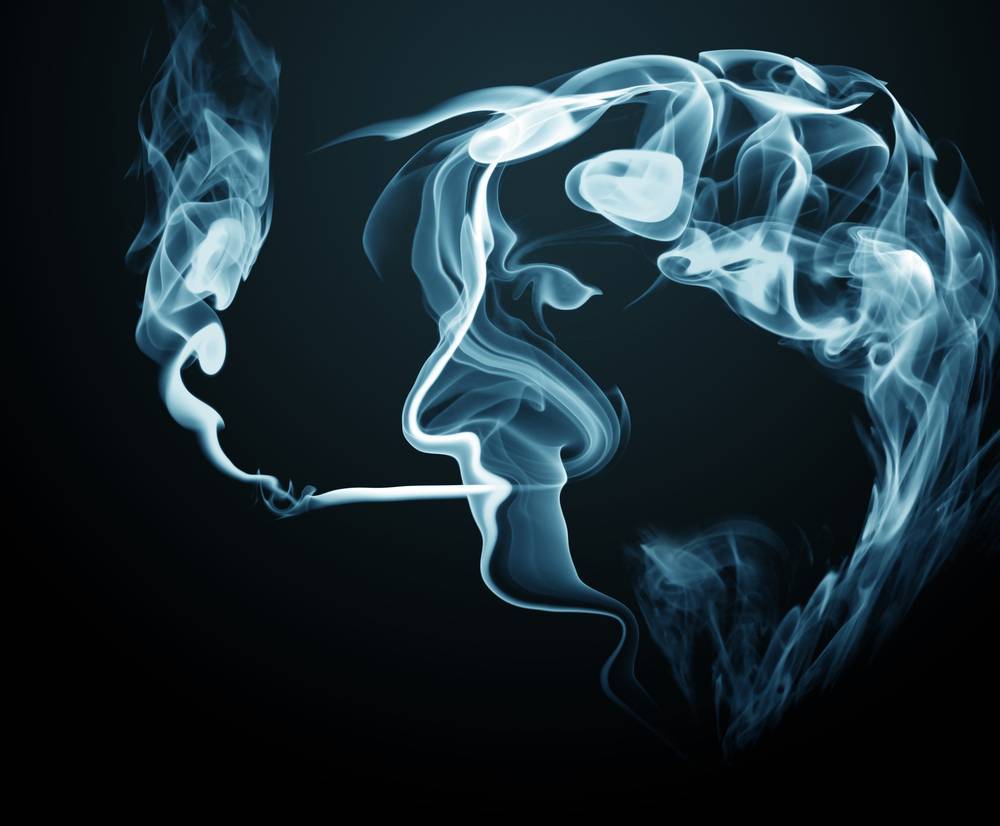 By Daniel Dharma | Published: August 14, 2012
The medical marijuana dispensary was housed in a small building on a busy highway.

There’s a saloon down the road a few hundred feet. The man who owns it is a prominent member of the local Chamber of Commerce.

The dispensary owner and I went to a planning meeting for a Chamber of Commerce charity event intended to benefit orphans and elderly people.

The saloon owner was there. He didn’t know we were connected to the marijuana dispensary when he started talking about the “god damn drug pushers” who “set up shop” down the road from his bar.

“It’s ruining my property values,” he said, lighting a cigarette. “If I find out any of my employees have a medical marijuana card, they’re fired on the spot. I don’t tolerate drug use.”

We listened for a few minutes as the saloon owner talked about “lazy, stupid stoners” and “criminals in the medical marijuana business.”

Then my friend said: “Is there anything I can do to help you find medical marijuana less objectionable?”

“I own the marijuana dispensary you’ve been talking about,” my friend explained. “I’d like to know specifically what it is about my business and clientele that you’re so offended by, so maybe I can change things and be a better neighbor.”

This revelation obviously floored the saloon owner, who stammered and got red in the face as he tried to walk back his comments.

“People look at the DUI traffic accidents, fights, loud music, rapes and other problems associated with bars and alcohol,” my friend explained, “and they feel the same way as you feel about marijuana, except marijuana doesn’t create anywhere near the amount of societal problems that alcohol creates.”

The saloon owner didn’t argue. He just said he doesn’t like marijuana users “because they’re communist hippies,” and they “break the law.”

A couple of weeks later, I was on my friend’s roof watching construction workers install ridge vents.

In case you don’t know, ridge vents are a smart option for removing heat from your attic.

Anyways, these construction workers were clean-cut. One of them was a college graduate. Both were hunters, and cigarette smokers. They had beer in a cooler.

As we talked to them, they apologized to my friend for their construction company’s delay in starting the job.

“We can’t find hard workers,” one of them said. They complained about fellow workers who had medical marijuana cards.

“A 19 year old has a toothache or a backache and can get a card and get stoned all day and night,” one said. “Marijuana can kill you, but these kids don’t know that.”

We asked if they’d object if the same 19-year-old instead took prescription pharmaceuticals commonly prescribed for back pain…pharmaceuticals including narcotics that are addictive and potentially lethal.

Or, did they object to workers who drink alcohol, even on the job?

They had no objection, “as long as the dude didn’t get openly drunk,” and then they lit up cigarettes.

I had to work hard to keep myself from laughing in their faces.

It reminded me when I heard people at a Los Angeles government meeting complaining that medical marijuana dispensaries bring crime into their neighborhoods.

Problem is, the marijuana dispensary “crimes” they were referring to are far less serious and far less numerous than crimes and crime rates associated with other businesses in their neighborhoods, such as bars, gas stations, gun shops, strip clubs, pawn shops, etc.

Basically, they just don’t like marijuana and marijuana users—that’s the message I got.

Based on the anti-marijuana public input, the Los Angeles government closed hundreds of marijuana dispensaries, depriving sick and dying people of easy access to meds while also ruining a thriving, green industry.

That same anti-marijuana vibe stops me from going to Maximum Yield hydroponics indoor gardening expos…where you get kicked out if you mention the plant you really grow.

Aren’t you tired of ganja discrimination?

Tired of the “What have you been smoking?” put-down?

Me too. So now, it’s time to stop being tired, and instead—be inspired.

Let’s start an equal rights campaign for marijuana users and growers. Time for our marijuana nation to battle back…before the prejudiced people do even more damage to us and our cannabis culture.

Get More Marijuana Using C02 in Your Grow Room
Confessions of a Beginner Marijuana Grower: Protect Your Valuable Marijuana Plants