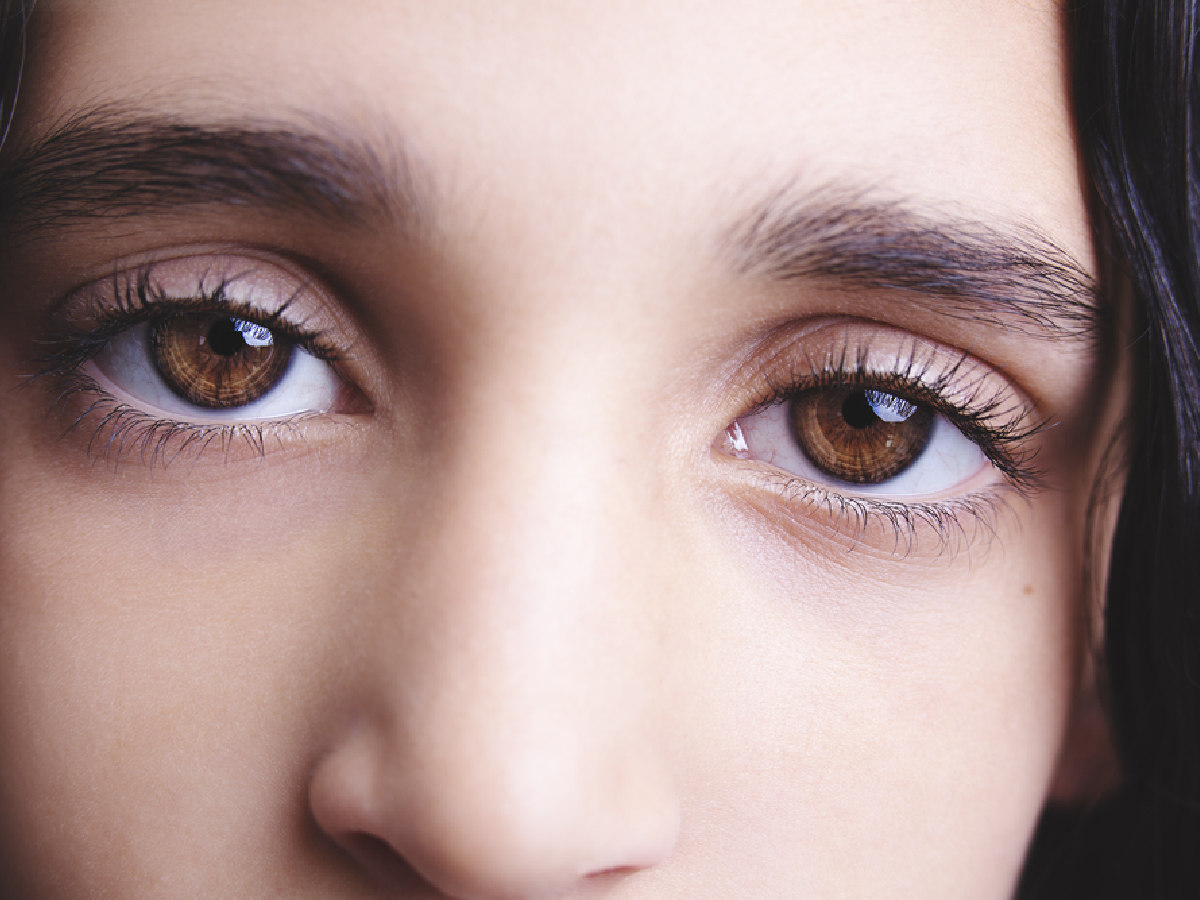 Intense light including the sun and marijuana grow lights can damage your eyes.
By Theo Kalaranakis | Published: June 6, 2016

After 15 years of growing marijuana mostly indoors under High Intensity Discharge (HID) lights, I noticed I had eye problems.

I was seeing flashes of light, spots, losing ability to read small print (even with reading glasses), seeing halos around lights at night.

But it never was sharp anymore like it used to be.

The deterioration seemed to have happened suddenly.

I wanted to believe it was because of aging, not the grow room lights, but I’d heard repeatedly that marijuana grow lights hurt your eyes.

I had to find an eye doctor who is cool with marijuana growing, because I feared it was marijuana grow lights that were hurting my eyes and I wanted to be able to tell the doctor that.

He had several expensive machines in his office.

His assistant put drops in my eyes.

Then I had to look into the machines and click a clicker when I saw test patterns or rows of letters.

It hurt my eyes to do the tests.

The eye doctor left me in the consult room alone for half an hour, then came back with the results.

I had macular degeneration, and the beginning of cataracts and glaucoma.

My dad had gone blind from glaucoma.

It’s genetic, the doctor warned me.

If you don’t use cannabis or pharmaceutical eyedrops that combat glaucoma, it would be a lot worse, he said.

And he told me that being under HID and LED marijuana grow lights without expensive eye protection was causing my eye problems to worsen and accelerate.

He explained that all intense light has the potential to hurt your eyes.

The sun can literally burn your eyes out if you stare at it, even during an eclipse.

From the sun or from marijuana grow lights your eyes could get damaged thermally and photochemically.

The light fries the components of your eyes, including the retina.

It can also molecularly degrade your eye components.

Ultraviolet light is a big problem. So is light in the blue spectrum.

In fact, and ironically, some of the light spectrum nanometers most appreciated by marijuana plants are also the ones that most damage our eyes.

But my doctor said that although he likes that Method Seven makes eyeglasses that allow you to see normal plant colors instead of weird LED or HPS colors in your grow room, the Method Seven glasses don’t provide you full protection from the harmful thermal and photochemical dangers of marijuana grow lights.

He said growers need to get grow room glasses that protect from all forms of ultraviolet, blue-ultraviolet, and infrared.

The glasses should have side shades and even back shades to prevent damaging radiation coming in from the back and sides.

And those glasses won’t color correct. You’ll still see some weird tints. Your marijuana leaves might not look green.

But your eyes will be protected.

The eye doctor said all growers should get a bi-annual eye checkup.

He warns that you need to go to an eye doctor who is friendly to marijuana users.

Before you even make the appointment, he advises, call anonymously to the eye doctor office and ask bluntly if the doctor is against marijuana use or would report you if you admit to using cannabis.

Or you could tell them you work in horticulture facilities that use HID and LED lights, without admitting the plants being grown are cannabis plants.

You want to get an intuitive feel for whether you can trust the eye doctor.

Only if the grower feels safe enough to tell their eye doctor that they use grow lights should they go for an appointment.

Doctors aren’t supposed to nark people out, but some of them do, he explained.

And when you go to the eye doctor, ask for glasses made to minimize damage from grow room lighting.

They cost about $400, my doctor said, but how much are your eyes worth?

In the meantime, never look directly at your HID bulbs or LED grow lights diodes.

Minimize the amount of time you spend in your marijuana grow room.

There are foods rich in nutrients that protect eyes, and foods that harm your eyes.

It’s too late for me to have perfect eyes.

I might be able to stop further deterioration, but my eyes aren’t what they used to be, and it’s my fault they’re injured.

In case I haven’t said it enough already: grow room lighting can damage your eyes.

I don’t want your eyes to go bad like mine did.