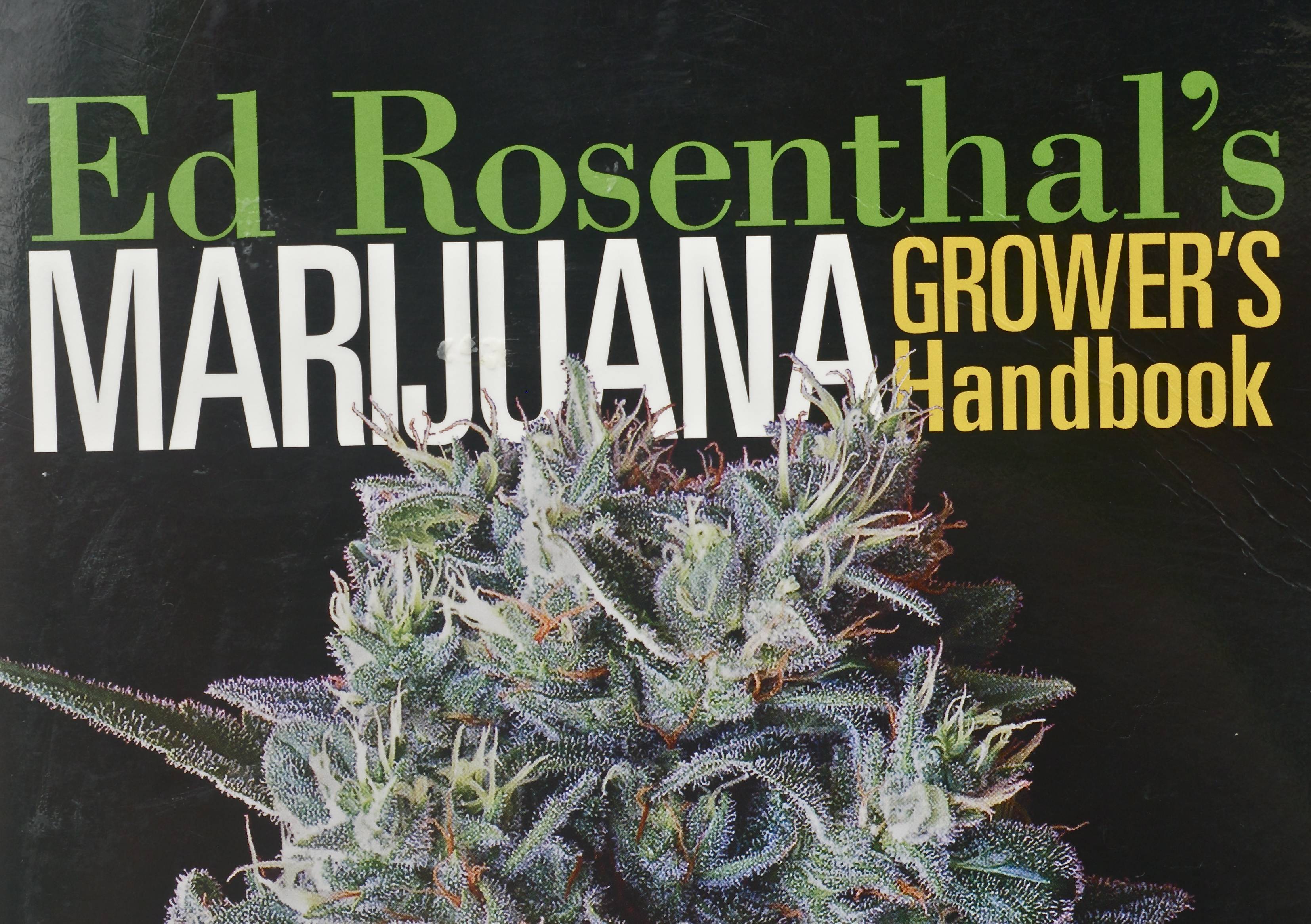 By Steve Davis | Published: July 2, 2011
Ed Rosenthal is in a class by himself when it comes to marijuana grow gurus, in part because he has done much more for marijuana growers and users than just to write some of the best marijuana grow books you can buy.

Indeed, when you look at Ed’s history, it’s fair to say that he helped start the marijuana legalization movement, and is a pioneer in the marijuana growing educational community.

Rosenthal was integral to the founding of High Times in the early 1970’s, and his famous “Ask Ed” cultivation column was the most popular part of High Times for many years.

After being deputized by the City of Oakland as an official medical marijuana cultivator, Ed did professional cultivation and research. Despite his status as an approved cultivator, the federal government swooped in and busted Rosenthal in 2002, charging him with major marijuana crimes that could have landed him in prison the rest of his life.

Rosenthal’s trial was rigged; the presiding judge didn’t allow jurors to hear any testimony about California’s medical marijuana legalization or Rosenthal’s official clearance from the City of Oakland.

The grow guru was convicted in 2003, but jurors staged a revolt after the trial, saying they were misled by the judge and prosecutor. Rosenthal’s attorneys uncovered evidence of juror misconduct and other trial irregularities, and Rosenthal appealed his conviction, which was overturned in 2006 by a federal appeals court.

Throughout the ordeal, Rosenthal refused to plea bargain or say he was sorry for growing marijuana, unlike other high profile marijuana defendants who renounced marijuana or pretended that they were sorry for their cannabis “crimes.”

After the federal judge in the 2003 trial sentenced Rosenthal to one day in jail instead of the possible life sentence that Rosenthal could have received, the judge and others thought Rosenthal would be grateful.

Instead, Rosenthal vehemently blasted the judge at a post-trial press conference, saying the trial was a sham, the judge was a war criminal, and the charges were absolutely bogus.

After his conviction, Rosenthal hardened his already-radical attacks against the war on marijuana by revving up his criticism of federal drug agents, the drug war, and prohibition. He continues to be an outspoken public activist for medical marijuana.

For those of us who cultivate or use medical marijuana, Rosenthal’s books are a gold mine. He has long been known for providing innovative grow techniques, and recent books, such as his “Marijuana Grower’s Handbook”,  are comprehensive, well-written, easy to understand guides for professional marijuana cultivators.

Although these insider connections sometimes make his books seem partially like advertisements for the seed companies and manufacturers he highlights, the marijuana cultivation information he provides is first-rate, and the presentation, quality, binding and appearance of his books are in the top ranks of marijuana cultivation literature. Some of his books are course textbooks at the legendary Oaksterdam University in Oakland, California.

Author Sandy Moriarty  is a cooking teacher, and her gorgeously-presented Quick Trading book is typical of most Quick books in that it is easy to read, fun to look at, and very useful. You get 49 fantastic recipes for cannabis desserts, entrees and sauces.

And yes, you even get a recipe for making marijuana extract butter (the base ingredient for many cannabis foods) that tastes good instead of tasting like raw leaves.

The bottom line is that Ed Rosenthal has given more than 40 years of his life to marijuana cultivation, marijuana legalization, and social justice. He has put himself at risk to fund lawyers and stage rallies on behalf of drug war victims, and has publicly poked fun at drug agents by offering to dispose of confiscated marijuana, using a portable incineration device: Rosenthal’s cannabis pipe!

If you want to help a good friend of marijuana by voting with your dollars, you owe it to yourself and the marijuana industry to thank Ed by buying books from Quick Trading (http://www.quicktrading.com/home.html). And when you get Ed’s marijuana grow books, you get sage advice on how to grow SAGE, Haze, Kush, and all the other marijuana you love. It’s a win-win for you and one of marijuana’s most persistent champions!