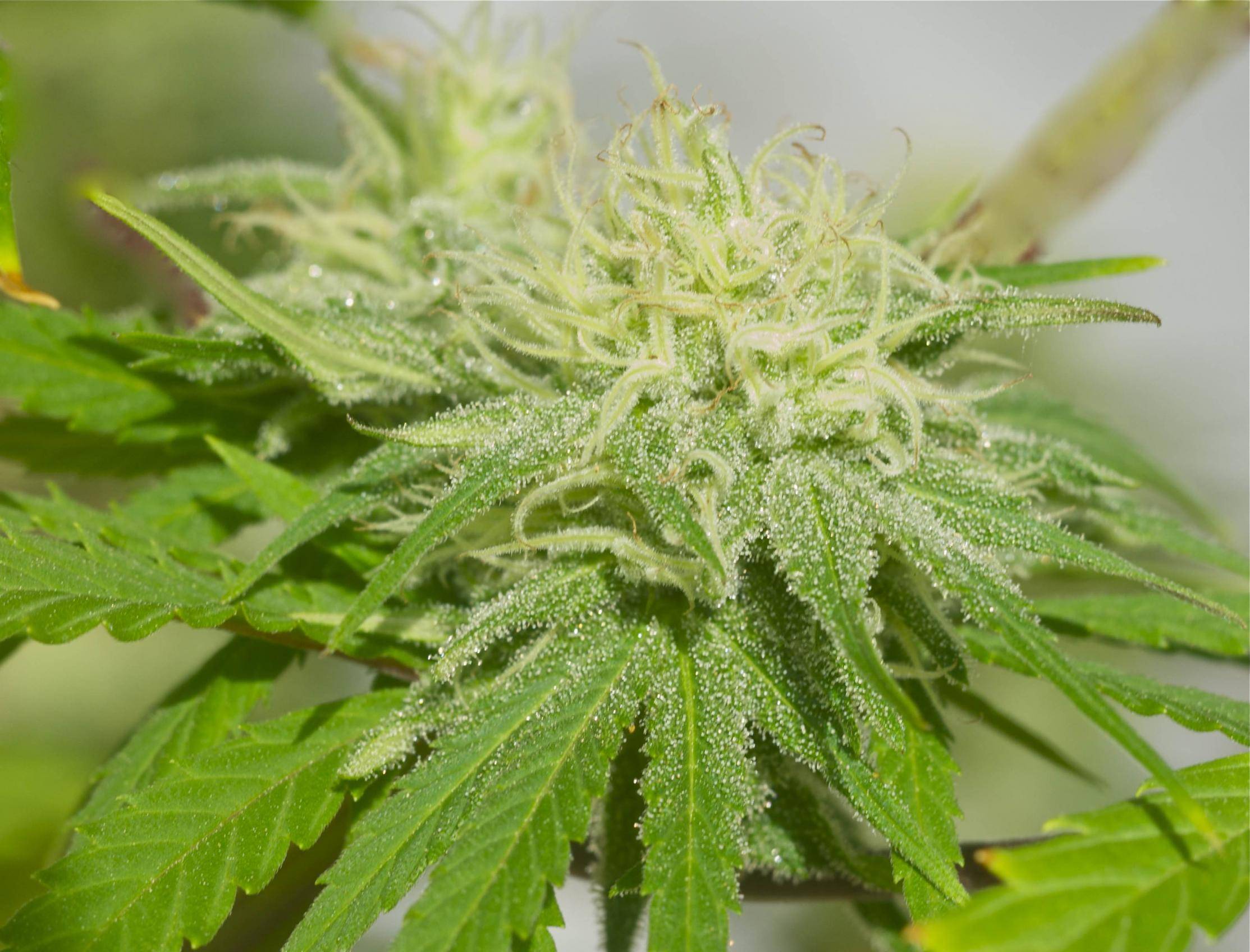 By Gary Anderson | Published: June 12, 2013
Ever heard somebody say marijuana is a “weed,” so it’s “easy to grow,” just throw seeds in the ground and you’ll have dank bud in a few months?

Marijuana is the highest-value plant on earth! And those of us who grow marijuana are providing a valuable service to this planet…a service that requires skill, brains, and reward.

That’s why I’m happy to tell you about a brilliant marijuana grower I don’t even know personally, but I know enough to say he’s in the top five of the most helpful marijuana growers I’ve seen on the internet.

This guy has done a marijuana growing experiment I’ve always wanted to do: he gathered dozens of fertilizer products, tested them on identical clones, analyzed the marijuana he grew with them, reported the results—even gave us a cost-benefits analysis of each set of hydroponics nutrients he used!

The grower I’m talking about goes by the online name “jmansweed.” In 2009, he posted a massive marijuana-growing report online (you’ll see the link later). I first found the study that had been cut and pasted onto other site, with the title:  A Top Nutrients Study. Which is the Best? Produces Most? The title of the original post by the study’s author was “Finding My Nute Program.”

“The following is a comprehensive, independent comparison of 8 various nutrient applications and my experiences with them,” he wrote at the start of his report. “As I make a living growing medicinal marijuana, quality production, efficiency and price were all taken into consideration. Some products out there are painfully expensive and claim results beyond compare. As many companies still haven’t fully immersed themselves in the ‘marijuana community’ it’s hard to trust the nute schedules they offer or results they claim in relationship to cannabis. There are obvious exceptions, Advanced Nutrients and Humboldt to name a few, but the majority hide behind tomatoes and fruit – that’s another issue unto itself.”

As soon as I read that, I was hooked. I was excited about reading this grower’s report because he understands one of the biggest problems we have in the marijuana growing industry: a lot of hydroponics companies are selling us stuff, but they aren’t testing or designing products for the marijuana we grow.

Or at least they won’t admit to it.

My grower friends and I agree: if a hydroponics company isn’t designing their products for marijuana, or if they are silent about marijuana growing, we don’t want to give them our money.

Another thing, if they’re too scared and ashamed to stand up for marijuana growers or to be up front with me when I need product information about how their stuff works with what I grow, then they’re not loyal to me and marijuana…so I’m not going to give them my dollars.

After reading what Jmansweed wrote, I was curious about nutrients companies. I called Advanced Nutrients, Humboldt Nutrients, and several other big-name hydroponics nutrients manufacturers. All I said is, “I’m a medical grower and I’d like to get advice on how your stuff works with my plants.”

All but one of the manufacturers I spoke to did indeed “hide behind tomatoes and fruit.”

“Our products are used on golf courses and vegetable gardens,” said a representative from a Northern California hydroponics company. “If someone wants to use them for something we can’t talk about, we expect them to figure out how to use them on their own. We offer no advice to help those growers. We want nothing to do with them.”

That hurt, but I get it that only a few companies that I can think of, such as Canna and Advanced Nutrients, have products that made to satisfy the needs of growers like us.

The thing is, there are literally hundreds of hydroponics products to choose from. I feel like a kid in a candy shop when I go to the hydro store…wondering if this or that new thing would make my crops phatter and stronger.

What’s really important is that the marijuana grower evaluated various fertilizer programs, and gave us many details about actually using the products, and about the quality and quantity of bud that each hydroponics nutrients program produced.

He used and analyzed “organic,” natural and synthetic nutrients programs, and he did it in a very careful, creative way so that he reports back to us what produces the most marijuana…and what’s not so good.

Instead of just following generic feed charts, he grouped his nutrients components based on multiple factors. He applied each product as diligently as possible, being sure to know the product’s ingredients, its place in his feed program, and how it would interact with other parts of his marijuana hydroponics nutrients mix.

After he used each set of nutrients, he graded his marijuana crop outcomes based on the following criteria: resin production; crystals; leaf color and bud color; overall structure; vigor; bud aroma; visible nutrient deficiencies or toxicities; root structure; how finished buds looked, tasted and stoned; how much it cost per gram to use that set of products.

As you can see, that’s a very sophisticated set of factors, and would do well as a general checklist to analyze for every marijuana crop cycle.

Instead of abruptly going from “grow fertilizer” to “bloom fertilizer,” he gives a lot of thought to what his marijuana plants need, and customizes his feed program to accommodate those needs.

With insight and completeness, this online marijuana forum member has given out great data tho help us growing our biggest buds.

He seems to have had the best results with Advanced Nutrients, Earth Juice, and BioCanna. That in itself is valuable information.

I encourage all marijuana growers to follow Jmansweed’s example by using and documenting how and what hydroponics nutrients they feed their marijuana plants, and posting a report online as the grower has done.

But please be sure to exercise prudent online security measures, such as anonymity, when discussing marijuana growing on cultivation forums.