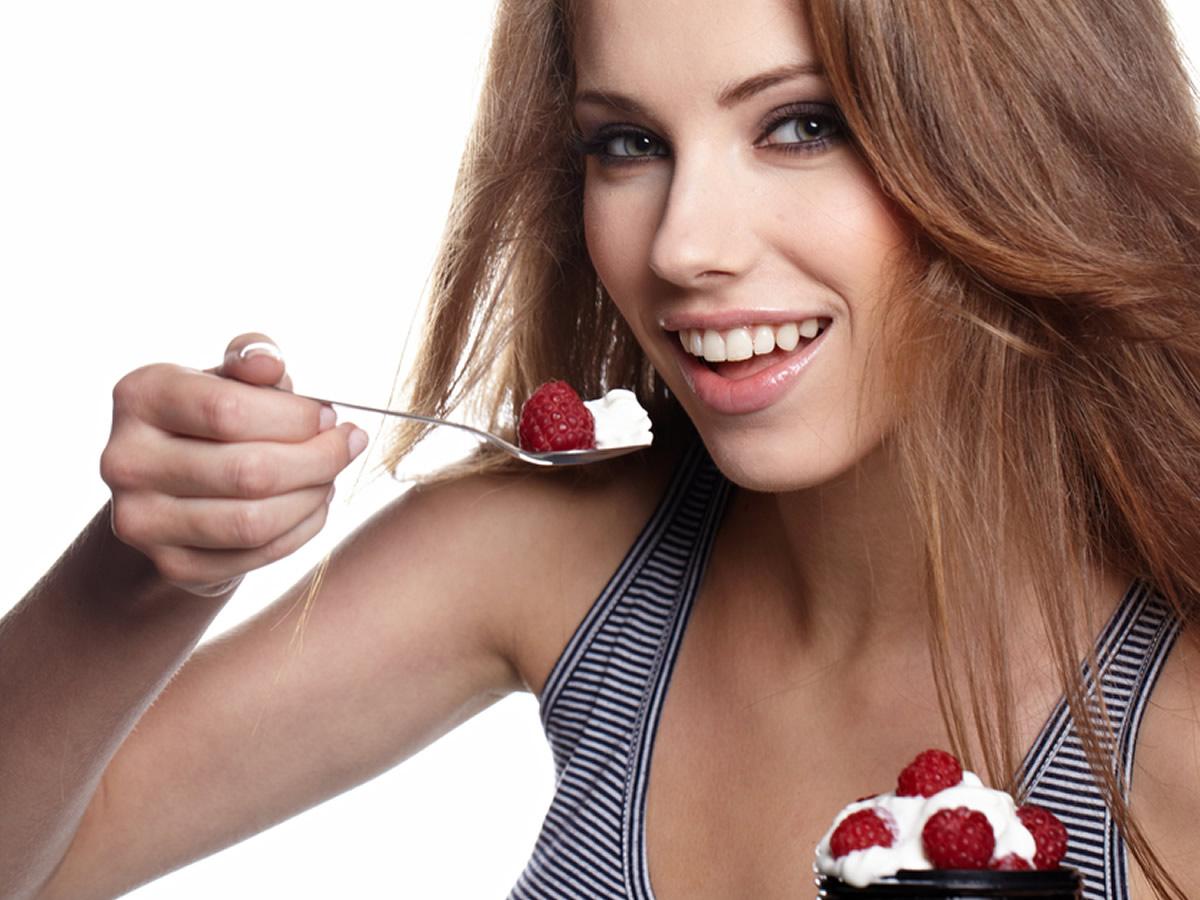 Eating sweet things is even sweeter when you eat cannabis foods.
By Nigel Salazar | Published: February 9, 2015

Eating marijuana instead of inhaling it is a different and exciting cannabis high.

But some people eat too much cannabis, or eat it in the wrong setting, and have a bad trip.

Or, they might be eating marijuana edible products (often called medibles) that weren’t prepared or dose-controlled properly.

According to Michael Straumietis, an international cannabis researcher and the founder of hydroponics nutrients innovator Advanced Nutrients, you can have a great experience eating marijuana if you use the following guidelines…

“One of my biggest concerns is what you put into your marijuana plants and what stays in your buds after harvest,” Straumietis says. “My company’s scientists discovered that heavy metals, radioactivity, and other contaminants enter your plants from inferior soils and bad hydroponics fertilizers.”

Straumietis says growers have to be careful not to spray or feed poisons to their crops.

If they’re growing hydroponically, he says, they must flush their crops for several days before harvest.

“My company is the only hydroponics nutrients company that guarantees our fertilizers and supplements won’t leave heavy metals, radioactivity, or other toxins in your marijuana plants,” Straumietis says.

He advises marijuana chefs to use buds that are clean inside and out, and the highest quality food ingredients such as organic butter, cacao nibs, pure cane sugar, free-range eggs, and other premium food components when they’re making medibles.

“Examine your buds with a magnifying glass to make sure they’re not contaminated with debris, molds, spores, hairs,” Straumietis says. “If you see contaminants, wash your buds gently in water before you process them to make edibles.”

“The best marijuana cookbooks have delicious recipes. They teach how to control how much THC and other cannabinoids are in your medibles,” Straumietis says. “If you’re guessing at how much bud to use to make cannabutter or other marijuana edible products, you don’t have enough control.”

You also want to be aware that using castoff marijuana plant parts such as fan leaves, or mixing types of marijuana, create different and less predictable marijuana medibles than if you use only the finest buds to make edible marijuana products, he says.

“Growers have long used ‘trash’ marijuana such as inferior buds and trim to salvage from value from them by creating medibles,” Straumietis points out. “Don’t look at medibles as a dumping ground for marijuana you don’t want to smoke. Put the best buds into your medibles, and eating marijuana will be more pleasurable for you.”

Be Cautious… Monitor Your Dose

The effects you get from eating marijuana are very different than from inhaling it, Straumietis says.

He points out that when you eat marijuana, your high is affected by digestion, especially by the fact that your liver changes THC into a different chemical variation than the one that absorbs into your bloodstream when you combust or vaporize marijuana and inhale it.

“Getting maximum pleasure without getting too stoned requires you start out by eating a very tiny amount and closely paying attention to what happens to you,” he advises.

Eating marijuana food on an empty stomach is the best way to monitor how a dose of that particular item will affect you, and you get high faster than if you have food in your stomach.

“Take a very tiny fraction of your marijuana cookie, taffy, fudge or other cannabis edible when you haven’t eaten anything for an hour or two before. Wait two hours before eating any other food; see how the medible affects you before you decide whether to eat more. Keep track of how much you ate,” Straumietis says.

If you eat too much of a marijuana medible and are “too high,” you can come down by eating non-marijuana food, drinking lots of water, and relaxinf.

“The cannabinoids are processing in your digestive tract. It takes a while before the full high develops and dissipates. If you ate too much marijuana food, just wait it out. You might feel dizzy, weak, tired. All you can do is try to enjoy the ride until it wears off, which can take a day or more,” Straumietis says.

The best advice is: be very careful when eating marijuana.

It can have a much greater effect on you than smoked marijuana, or even dabbed cannabis concentrates.

“The rule is, it’s better to eat a very small amount of edible marijuana, wait for quite a while to see what’s happening, and then eat more only if you’re not high enough. If you eat too much, there’s nothing you can do but try to handle the effects, which could last a day or two,” Straumietis says.

Unlike inhaling marijuana, eating it produces a more impactful experience that stays with you longer.

“Edible marijuana is often a medicinal approach,” Straumietis explains. “It’s not like smoking a joint or hitting bongs. It’s more like taking a two-gram dab hit all at once, and the high can last 4-7 hours. Plan your high accordingly. Like, don’t go out driving, or use a chain saw, after you’ve eaten strong medibles!”

Other than for their many proven medical uses, Straumietis says marijuana edibles are best-suited to relaxing and/or sensual activities such as making love, watching movies, listening to music, getting a massage, laying out on a beach, or enjoying Nature.

“Some people include marijuana tinctures, and other orally ingested products, in the marijuana edibles category, but my advice today is only about prepared marijuana food products or base food products, such as cannabutter, that you ingest by mouth and that are processed primarily by the digestive tract,” he explains.

One other very important safety tip: if you have children in your house, don’t let them anywhere near your marijuana medibles.

“Keep your marijuana treats where children can’t possibly get at them. Kids love desserts, and medibles look like desserts. There are reports of kids seriously overdosing after getting into medibles,” Straumietis warns.

“The Colorado marijuana industry is ahead of everyone else right now, and that includes marijuana medibles,” he said. “If you take a Colorado cannabis vacation, you can buy from a wide menu of medibles and figure out precisely what doses and strains work best for you.”