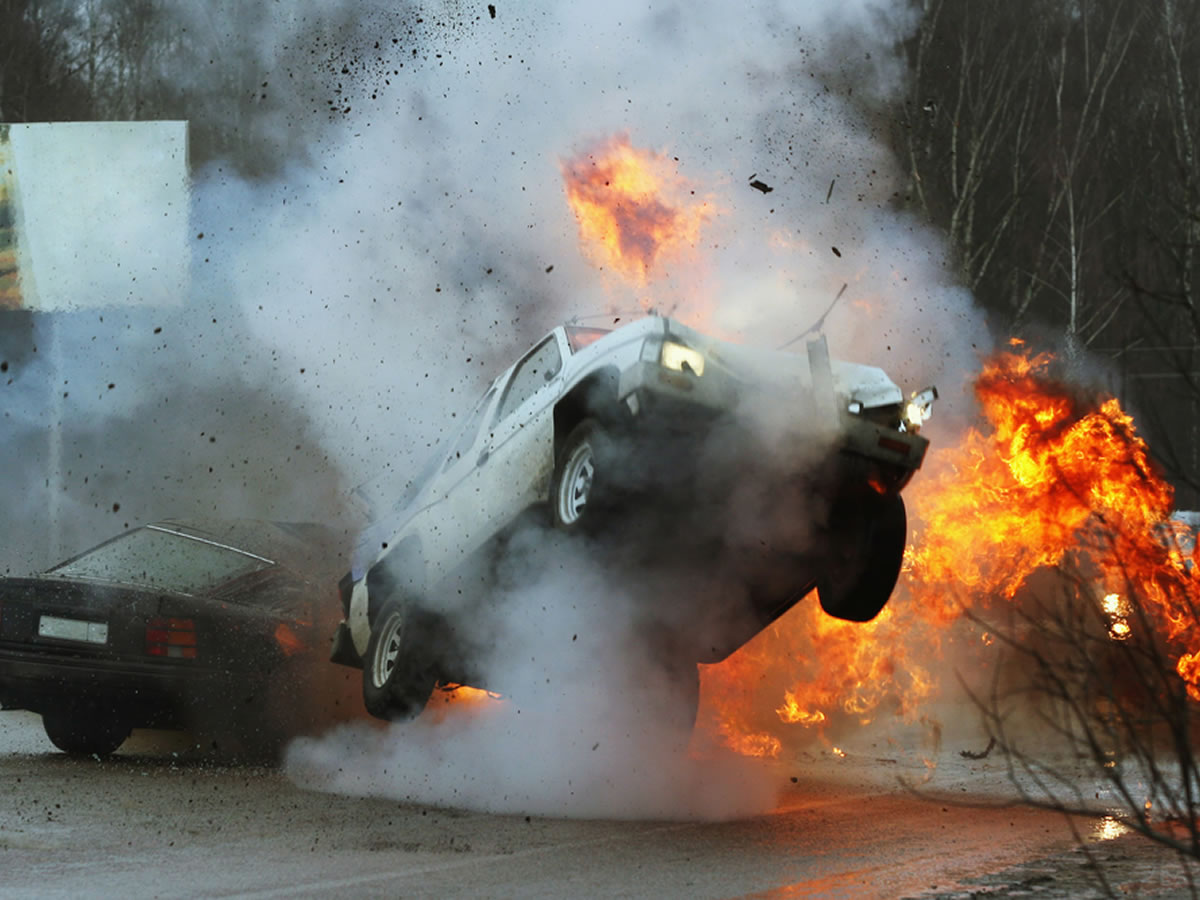 As voters and government officials legalize recreational and medical marijuana across America, anti-marijuana people have latched onto stealth methods for attacking marijuana users.

One of their tactics is to make it illegal for us to have any amount of marijuana metabolites in our blood when we’re driving.

They call this “marijuana DUI,” or “drugged driving.”

In at least nine states, if you get caught driving with any amount of marijuana metabolites in your blood, you’re guilty of a crime.

A previous BigBudsMag.com article looks at how ridiculous this is.

Marijuana compounds known as cannabinoids have a long shelf life in the body.

You could take a hit of Kush in May, not get high again for three weeks, and still have detectable cannabinoid metabolites in your blood.

And we all know that each of us reacts differently to marijuana.

One person can inhale dabs of the strongest marijuana concentrate, but not even seem high.

Another person takes one hit of mid-grade Mexican marijuana, and acts like a fool.

The marijuana DUI problem snared a Michigan marijuana user named Rodney Koon, who was stopped for speeding and voluntarily told police he was a medical marijuana cardholder who had used marijuana just a few hours before driving.

Not a smart thing to do.

Remember—when you talk to police anything you say can and will be held against you in a court of law.

Never admit to anything. Just keep your mouth shut and ask for a lawyer.

Koon’s mouth got him in big trouble, and court rulings upheld marijuana DUI charges against him, even though there was no provable sign that the marijuana in his blood was impairing him.

He was just a speeder, like millions of other speeders.

Why add on a marijuana DUI or drugged driving charge?

Wouldn’t that mean that anyone who uses marijuana and has any amount of THC in their blood is technically always guilty of a crime any time they drive?

Koon’s case went all the way to the Michigan Supreme Court, which just decided that Michigan’s “MMMA” medical marijuana law protects card-holding marijuana patients from being prosecuted for “internal possession of marijuana.”

The Court’s ruling said that although the MMMA bans marijuana DUI, there’s as yet no law that clearly and fairly defines what marijuana DUI is or how to legally define it in the case of a traffic stop.

And this is the big problem with regulating marijuana like alcohol.

Because marijuana isn’t in any way like alcohol, so there’s no legit way a specific blood level of THC or other cannabinoids can be an accurate indicator of whether a person is impaired or not.

Personally, I can smoke any amount of the strongest whole marijuana, bubblehash, earwax, budder, hash oil, or other marijuana products…and I can still drive safely.

In fact, I drive more safely when I’m stoned compared to when I’m sober.

It’s a lot more fun, and I’m better able to tolerate all the bad drivers and traffic jams when I’m high.

Other people, perhaps like comedian Louis C.K. who has publicly stated that today’s marijuana gets him so high he can’t see straight, could take one hit of potent Kush and be rendered too high to drive.

The confusion about marijuana blood levels has created a confusing patchwork of conflicting laws state to state.

Some states say any amount of cannabinoids in your blood when you’re driving is a crime. Others, like Washington, set a blood THC limit.

In Colorado, which is the most marijuana-friendly state in America right now, there are no statutory THC blood limits, but police are quite aggressive in “testing” drivers to see if they’re stoned, and marijuana DUI arrests often result in convictions.

We all know alcohol is a killer drug that causes traffic accidents and violence, and that marijuana is absolutely harmless in comparison.

But instead of embracing a selfish libertarian approach that says all marijuana DUI laws are bad and “freedom” is the only thing that counts, we need to realize that some of us drive poorly when high.

If we want America to accept our marijuana community, we have to present ourselves as good people who don’t create danger for others.

In the previous BigBudsMag.com marijuana DUI article, the author candidly admits he was too high to drive.

He had the good sense to drive slowly, stay in the slow lane, and get off the road and sleep it off as soon as possible.

But other marijuana users might not be so cautious, and statistics show that stoned driving is responsible for traffic accidents and injuries.

The studies found that if you got high on strong couchlock marijuana like Kush within a couple of hours of driving, or while driving, you’re more than twice as likely to cause a traffic accident.

Michigan driver Koon got lucky—the Michigan Supreme Court ruled that the state’s medical marijuana law protects MMMA patients who drive while they have cannabinoids in their blood.

But the marijuana DUI battle in Michigan and other states isn’t over yet.

You can bet that the same anti-marijuana Michigan politicians who’ve gutted the MMMA so that most medical marijuana dispensaries have closed down will push for strict zero tolerance blood THC marijuana DUI laws.

In the meantime, drive safely, and maybe use more Sativa marijuana, rather than couchlock Kush, if you have to drive.

If marijuana users cause too many problems being high on the highway, there’ll be a backlash against us, we’ll lose our right to drive, and our blood levels of THC will be criminalized so police can throw us in jail.