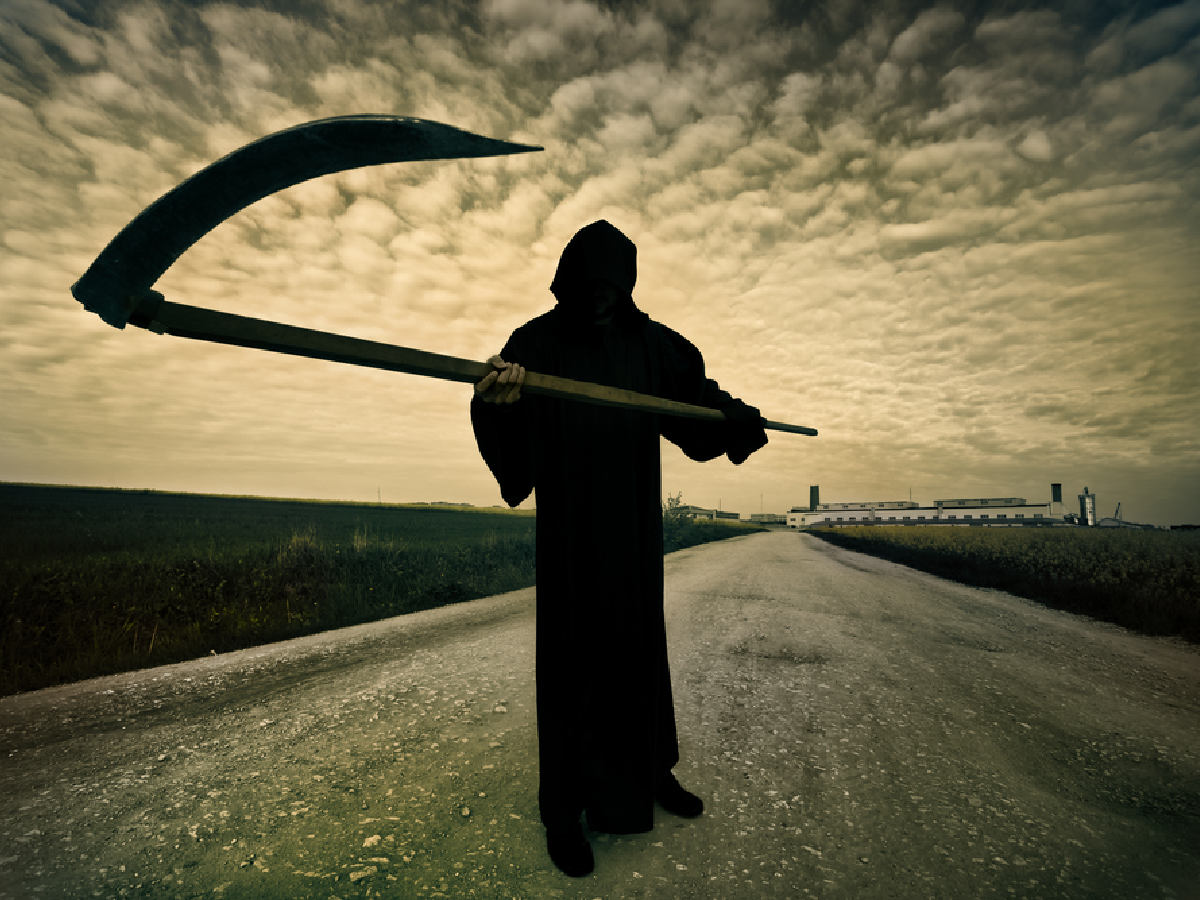 With all the good news about marijuana legalization and with stats showing more and more Americans using and growing marijuana, you’d think the marijuana drug war is over, so we can chill.

But you’d be wrong.

The marijuana drug war continues– there are still many dangers to watch out for if you’re a marijuana grower or user, even if you’re totally legal and in a legalized state like Colorado, California, Oregon, and Washington.

Here’s what I mean:

The recent death of Virginia resident Mark Goodrum shows how dangerous the war on marijuana still is.

Goodrum was a 60-year-old disabled man with severe medical and social problems.

He was poor, and suffered from anemia, kidney failure, diabetes, and heart problems.

In 2014, his nark-ass neighbors in Newport News, Virginia called police complaining that someone was smoking marijuana in the apartment building where Goodrum lived.

Police responded and allegedly discovered that Goodrum was smoking weed in his apartment.

His friends and family say marijuana was the only medicine that worked for him.

Goodrum was given a citation for misdemeanor possession of marijuana, and cannabis was allegedly seized from his apartment.

Then he was evicted from his apartment, missed his marijuana court date, and had a stroke.

He couldn’t walk and was pretty much confined to lying around in an apartment.

He had no money, and couldn’t get to court or afford an attorney.

Meanwhile, he was missing court dates because he was too disabled to get to court.

He was eventually arrested and thrown in jail.

The bail was too expensive for him to pay, so he rotted away in Virginia’s Hampton Roads Regional Jail, a jail notorious for prisoner abuse and prisoner deaths.

He got so sick that he had to be sent to a medical center, where he soon died.

As you can easily see, this man died because his neighbors were prejudiced against marijuana and narked him out, because he was poor and sick, and because the jailers didn’t care about him enough to give him proper medical care.

In another typical case from the marijuana drug war, police in Tampa, Florida invaded a house during an investigation of a minor marijuana crime and shot dead an unarmed African-American man.

Police found less than a gram of marijuana when they searched his corpse.

The sad fact is that the marijuana drug war is alive and well, while Goodrum and many others are dead victims of it.