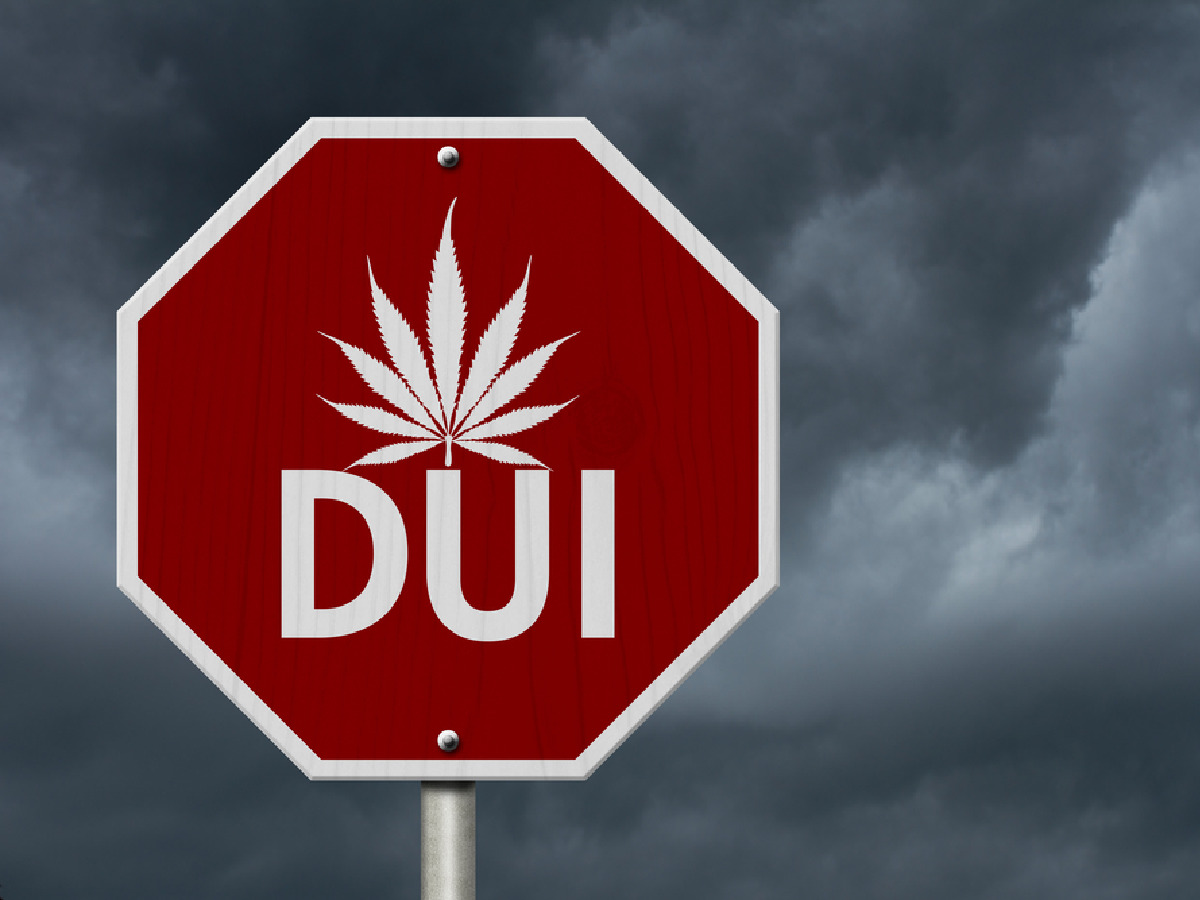 Ebner was bewildered when Officer Tracy Carroll said Ebner had crossed the center line and was likely driving while intoxicated.

She didn’t believe she’d crossed the center line or was driving unsafely.

She made it clear that she’d just gotten off work and had consumed no intoxicants.

But Officer Carroll subjected Ebner to a lengthy, intense interrogation and series of tests, which you can see in this embedded police dashcam video:

The video shows how frightening and invasive police roadside sobriety tests can be.

The officer seems determined to get Ebner to confess to drinking alcohol or using marijuana before she got behind the wheel.

He forces her to do physical tasks, take a Breathalyzer test, and endure several minutes while he shined a very high-intensity flashlight into her eyes.

“You’re showing me indicators that you have smoked marijuana,” Carroll says.

“The only thing that I can honestly think of is I’m anemic, like, highly anemic. You can check my records,” Ebner responds. “I do not smoke weed. I do not do any of that stuff. I do not do that stuff. I have never had any problems. Nothing.”

Ebner even offered to take a marijuana DUI drug test, given that she had passed the Breathalyzer test.

Ebner was then subjected to the costly indignities of being jailed, having to spend thousands of dollars for attorneys and other legal costs, public embarrassment, and losing the alcohol server’s license from her employer.

She endured several months of worry and legal battles before blood testing from the time of her arrest proved she wasn’t guilty of marijuana DUI and the prosecutor dropped all charges.

The training creates false assumptions based on factual errors and prejudice against marijuana users.

Police officers who receive the drug interdiction and field evaluation training believe they can figure out if someone used marijuana before driving.

But the so-called indicators they look for aren’t reliable indicators of marijuana use.

Many people suspect are that marijuana DUI traffic stops are just a moneymaking endeavor for local police departments, especially because asset forfeiture makes it legal for police to seize vehicles, cash, and other personal possessions.

Officer Carrol, for example, made 90 DUI arrests in 2016. In at least two other cases, people he arrested for marijuana DUI were later discovered to have not used marijuana at all.

Civil rights and criminal defense attorneys say such arrests are based on faulty training and bad intent.

Be aware that police have set up nationwide drug trafficking interdiction zones to catch marijuana transporters.

Look here for more information on the location of those zones.

Take a look here for information that can help you avoid marijuana DUI.

There are predators on the highways—we want you to NOT become their prey!