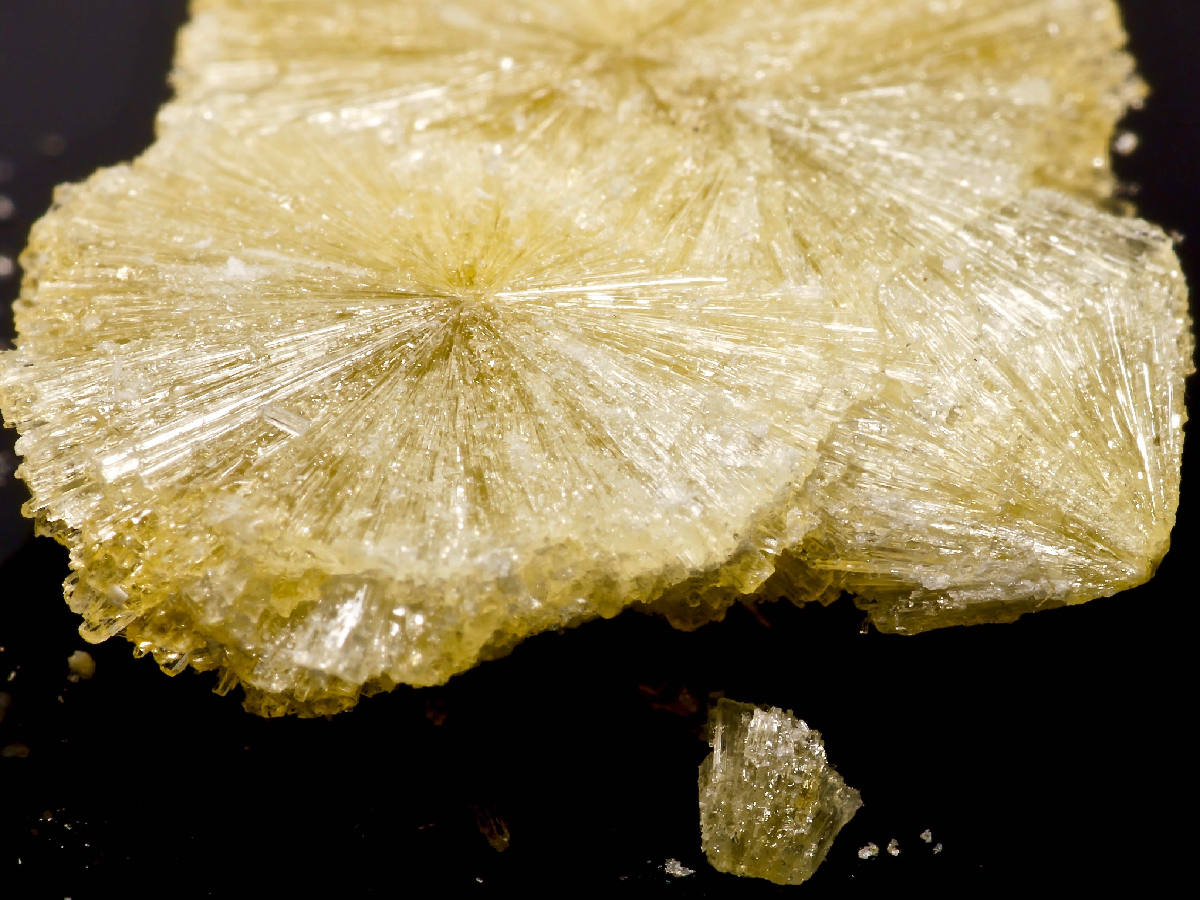 Back in the day, the only options people had for getting high were smoking buds or hashish, and by eating medibles.

It’s marijuana dabs made of extracts containing individual cannabinoids such as THCA, CBD, THCV, along with terpenoids.

Using these new configurations of marijuana dabs, you can ingest and combine cannabinoid and terpenoid types, percentages, and combinations that wouldn’t be possible any other way.

The BigBudsMag.com team has been sampling these new forms of marijuana dabs, and they give you highs totally unlike regular marijuana.

The highest quality of this new style of marijuana dabs we’ve tested comes from a California-based company called “The Furnace.”

Their team of biologists, chemists, scientists, and cannabinologists are pushing the boundaries of cannabis extraction.

Because The Furnace supplies bulk individual cannabinoids and terpenoids, some brands of marijuana dabs products sold at dispensaries contain cannabis materials provided by The Furnace.

When I sampled their Blue Dream THCA, it didn’t feel like any cannabis high I’d ever experienced.

It was more stark than the differences between the high you get with bud versus dabs, or medibles versus smoking.

Even though my THCA dab was only slightly larger than the head of a pin, it hit me hard,  like if you combined a Quaalude and psilocybin mushrooms! 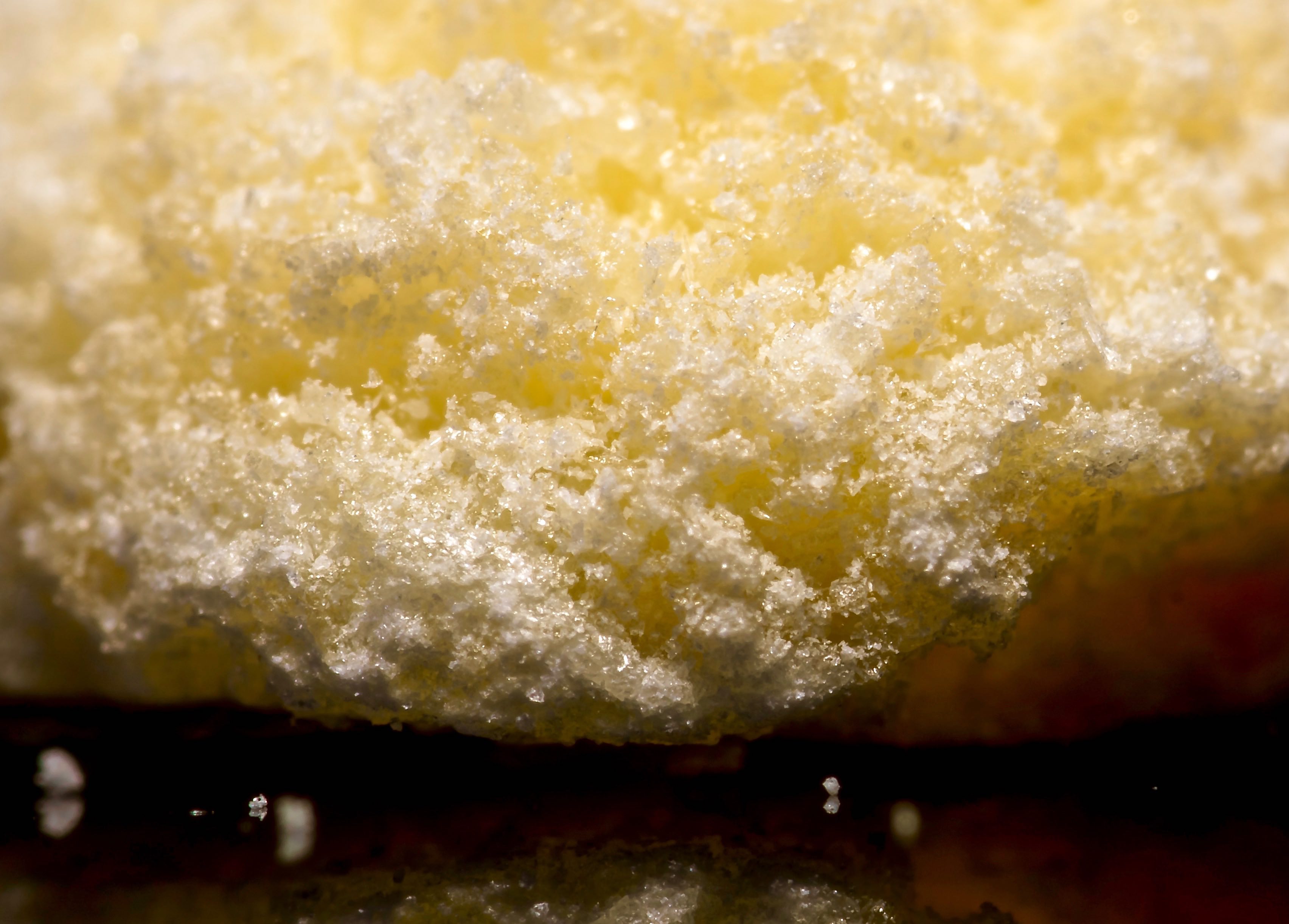 During another sampling session, I dipped a pure Sativa bud into some Soul Fire Grape Jesus terpenoid oil.

With the terpenoids added, the high was very different, almost psychedelic, much more intense, somewhat like DMT.

The experts at The Furnace explained to me why their products produce unique effects.

For example, THCA converts directly to THC when you dab it, so you’re inhaling pure THC.

With Soul Fire terpenoids and cannabinoids you can experiment with your own personalized combinations to create different highs and medical effects.

Much of the lab equipment is custom-made for The Furnace by welders, fabricators, and glass-blowers.

It uses an impressive array of customized equipment, way beyond what standard cannabis laboratories use, to do exhaustive testing and analytics that provide precise details about every product they produce.

It isn’t the hard-as-rock shatter we’re used to.

When I asked The Furnace experts to explain how their new types of cannabis product are used, here’s what they said: 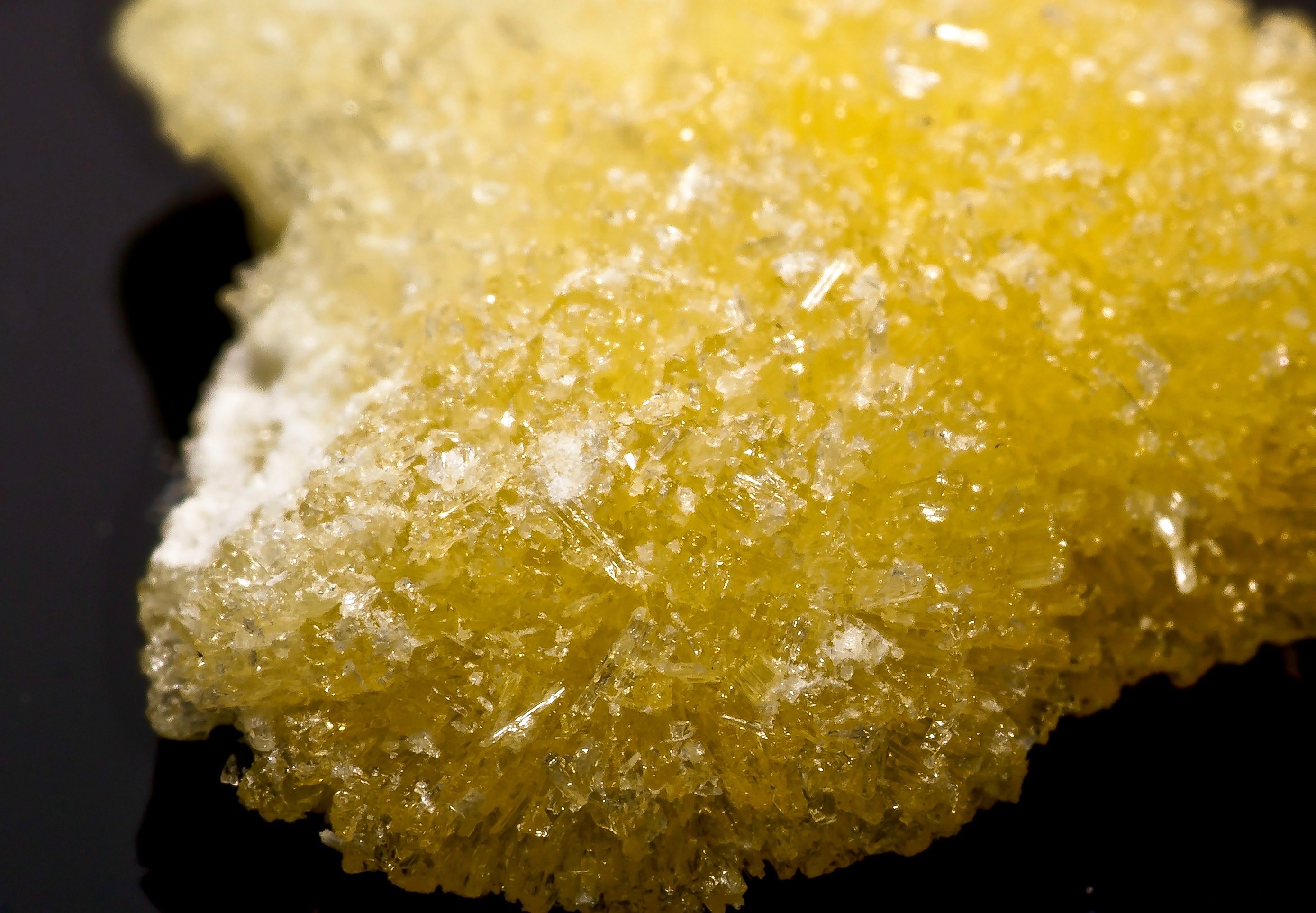 As professional cannabis processors and extract producers like The Furnace create more and more marijuana extracts, the menu of highs and medical marijuana effects is expanded.

But marijuana dabs products like Soul Fire are catching fire.

Take a look at the fascinating photos of The Furnace Soul Fire products in this article—you’re seeing another huge step in the evolution of cannabis use!

Photographs of the marijuana dabs in this article are courtesy of © Copyright, @constantconcentrates, 2016.