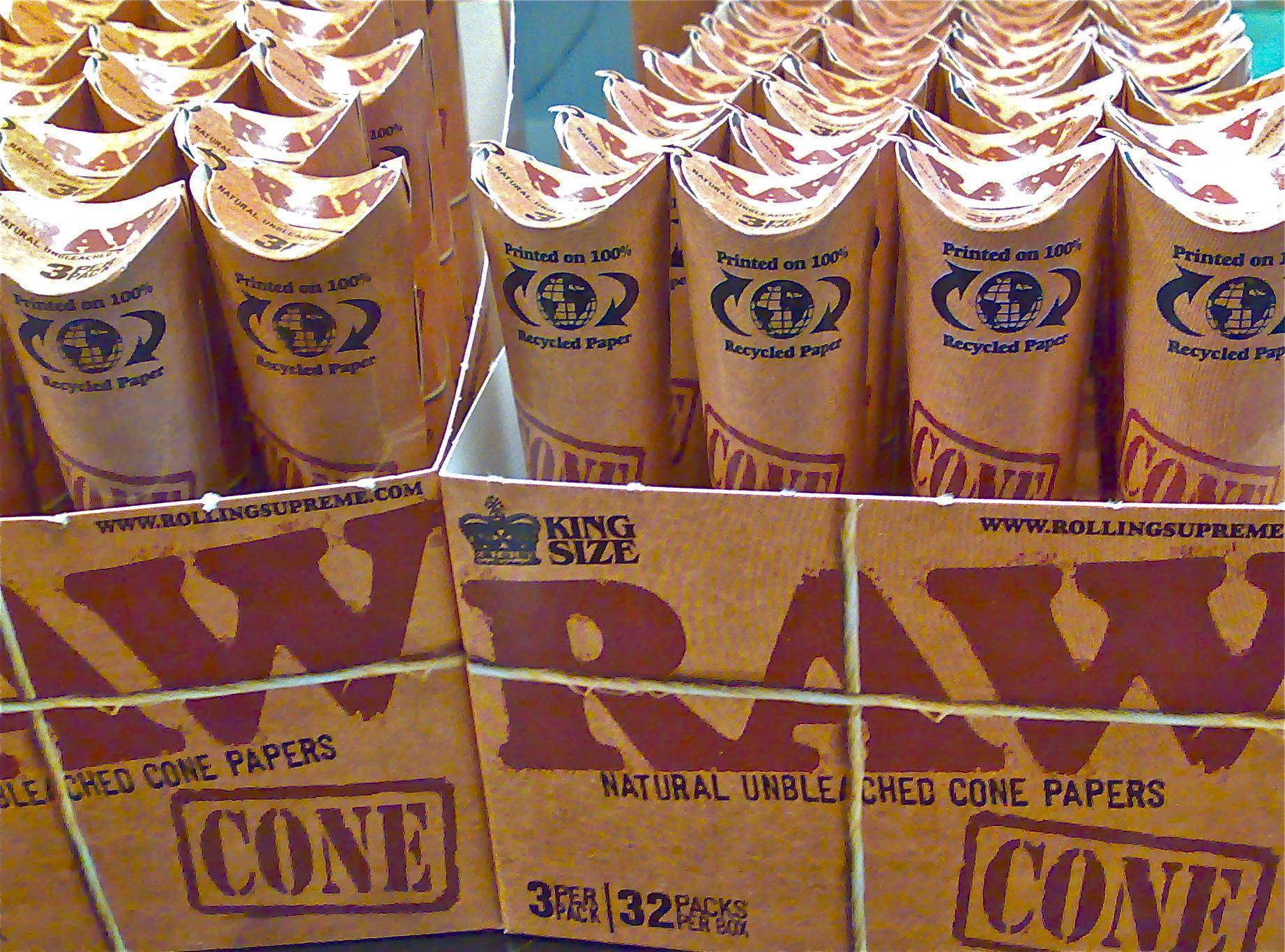 By Steve Davis | Published: November 16, 2011
One of the most fun marijuana culture traditions in Europe is the making of “cones.”

No, I’m not talking about those orange things you see at road construction sites. Medical marijuana cones are cone-shaped joints, expertly packed, and often equipped with a filter to shield your lungs from nasty particulates.

Which is a good thing, because one European cannabis tradition that makes me sick is that they often mix tobacco in with their marijuana when they’re making cones.

They do this because cones can be quite large, and if you want to smoke one from end-to-end in one go using only potent modern marijuana, you might get a bit too stoned. The tobacco dilutes the marijuana, making it easier to roll the cone and keep the cone lit, while also lowering the total THC you’re taking in per cone.

And of course, there’s that famous nicotine edge that makes you nervous, and later addicted.

The first time I smoked a cone in Europe, it was with a marijuana coffee shop owner who forgot to tell me there was tobacco in there, and I am not a tobacco smoker, so it made me nauseous and dizzy. Yuck!

I lived in Holland for a few years and am proud to say I converted many a tobacco-marijuana smoker into someone who only smoked MMJ. Who needs that stinky, addictive tobacco crap that doesn’t even get you high?

But I still couldn’t figure out why people would take all the time to fashion a cone, insert the filter, grind and pour in the weed, etc. Why not just use a bubbler, vaporizer or bong?

Dutchman Arthur Vandenberg decided to make cones easier for all of us. His Mountain High Cones company features a full line of cones and related products for wholesalers and medical marijuana patients.

With cones made from the kindest, cleanest and purest materials — cones that are pre-shaped so you don’t have to be a nimble-fingered engineer to get them to work for you, Mountain High Cones gives you the ability to use cones that come pre-set for convenience.

These cones burn easy, can be put out and saved for later use, and have a minimum of glue and particulate so you aren’t harming your lungs.

You can go for a one-half gram cone, a two-gram cone or a party size cone that holds 20 grams of weed! Talk about gettin’ a party started.

Want to make a bunch of medical marijuana cones all at once? Vandenberg offers various machines that allow you to do just that.

And for marijuana dispensaries, special events, weed weddings and pot parties, he can even customize cones with logos and other art.

I’ve broken or clogged enough glass pipes, especially at concerts and other events, to know that cones can come in very handy and be a really easy way to consume MMJ.

Vandenberg’s cones are popular with Snoop Dogg, Cypress Hill and many other celebrity stoners, and he’s credited with introducing the cones concept to North America.

Check out Vandenberg’s website and enjoy his videos. The guy is a skilled inventor, a friend to marijuana and a class act. People will be impressed with your rolling skills, even though Vandenberg did all your work for you.