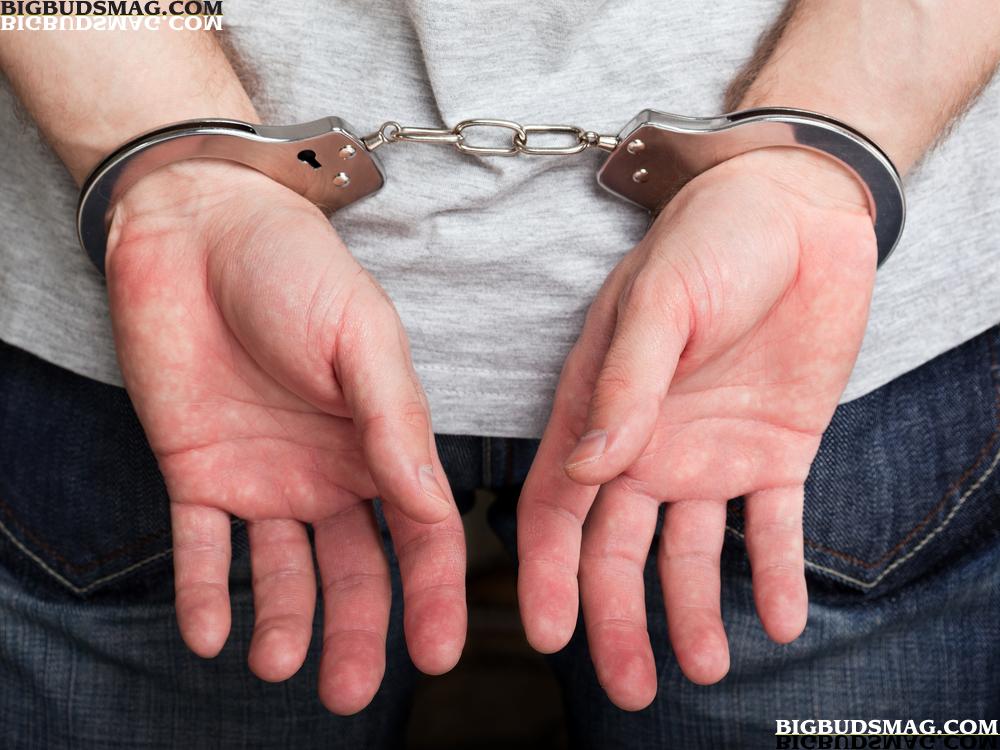 We all know that corporations like Comcast suck at customer service and charge way too much.

But here’s how I discovered that cable giant Comcast, and some brands of hydroponics digital ballasts, can get you busted…

It started when I looked at my security camera monitors and saw a guy wearing a bright orange vest wandering around in my back yard.

I don’t allow visitors to my grow house except for two other growers I trade cannabis seeds, clones, and motherplants with and they only come over by appointment.

So this unauthorized trespasser was a major cause for fear…especially because where I live is not a legal marijuana state.

I looked at my driveway camera monitor, and saw a Comcast truck parked in the driveway.

Then I heard somebody pounding on my front door.

I have a standard security protocol I run at times like these. I make sure all my blinds are closed and I pull a circuit breaker that shuts my grow room down completely.

I lock the grow room door, and spray odor control stuff in my house.

Then I slipped out the back door, locked it, crept around the house, and came up behind two male Comcast employees at my front door, making them jump when I asked what they wanted.

They claimed my neighbors were having Comcast “connectivity problems,” which they alleged was caused by “excess voltage emanating from your house.”

I told them I too have Comcast Xfinity, and it’s working fine.

I’m sorry my neighbors are having Comcast problems, but it’s not my fault, I said to them, and I want you to exit my property now.

One Comcast guy got in my face, claiming the “terms of service” of my Comcast Xfinity agreement “gives Comcast the right” to enter my house and yard “at any time.”

I again told him and his Comcast buddy to leave immediately.

The next day I got a call from a “Comcast technical supervisor” who said my Comcast service will be cut off (and I would be liable for a large financial penalty for “early cancelation”) unless I let him and another tech in my house.

What I didn’t know is they were calling me from right outside my house!

They started pounding on my door while he was on the phone.

Again I had to rush around shutting down everything and doing odor control to keep them from smelling my marijuana plants.

I opened the door and was in the process of telling them not to come to my house without an appointment, but they pushed past me and walked towards my Comcast Xfinity equipment.

I prepared to physically stop them if they got anywhere near the grow room, and told them to get out of my house or I would call the police (a hollow threat, given that I have an illegal grow room).

The “supervisor” was woofing off that he detected “radio frequency interference” (RFI) coming out my house and it’s messing up other peoples’ Internet, appliances, cable service, remote control devices, etc.

I said: I don’t care about any of that, leave or I will make you leave.

Then I called the hydroponics store and they said yes my NextGen, Digital Greenhouse, and Galaxy digital ballasts do put out radio frequency interference (RFI), and so do some HID bulbs.

I use Hortilux bulbs, and the Eye-Hortilux company says their digital ballasts don’t put out RFI.

RFI from hydroponics digital ballasts causes problems with your home’s electrical gear, and can be detected from outside your home.

One way to find out if you have RFI problems is by having an AM radio on and walking with it in and around your marijuana grow room, house, and yard.

If you hear static that’s not there when your ballasts are off, the static is caused by hydroponics digital ballast RFI.

One way to reduce RFI risk is to get some RFI-blocking grow room insulation that makes it harder if not impossible for RFI to escape you cannabis grow room.

Comcast contacted me saying either I let them in my house, or they cancel my service.

I asked for the highest level supervisor (a person they at first refused to connect me with), and told the supervisor that Comcast employees were guilty of trespass and illegal entry and I was going to take legal action.

The next day, my Comcast Xfinity service went down. Comcast had disconnected it and charged me an exorbitant “early termination fee.”

I later learned that Comcast has a habit of narking people out.

They detect radio frequency interference, and/or they use their access to your home and yard so that they see indoor and outdoor marijuana gardens.

There are credible allegations that Comcast employees use RFI detection to tip off rippers who target marijuana grow houses for home invasion robberies.

They also tip off police.

When you look into Comcast as a corporate entity, you see Comcast is the Monsanto of the telecom industry.

Their top CEOs get $25 million salary per year.

They’re part of a consortium that assists the National Security Agency in spying on Americans.

Worse yet, Comcast bribes politicians including Obama, so the government makes laws protecting Comcast instead of its customers.

I have to repeat this: Comcast is one of the telecommunications corporations who cooperate with the government to illegally spy on U.S. citizens.

And if political corruption and spying aren’t important for you, how about the fact that Comcast is trying to buy its other cable competitors so it has a cable monopoly and can continue to increase its exorbitant rates because many people have no choice other than Comcast.

Because Comcast spied on me, I was forced to change the location where I grow my marijuana, and also had to find a new Internet and phone provider.

It cost me a lot of money and hassle.

Adjust your marijuana grow op, and your relationship with cable companies like Comcast, to protect yourself from these arrogant telecom narks and inferior HID digital ballasts!

Michigan Marijuana Is As Good As What You Find in Colorado Or Washington
Growing Sativa Marijuana: Insider Strategies #1