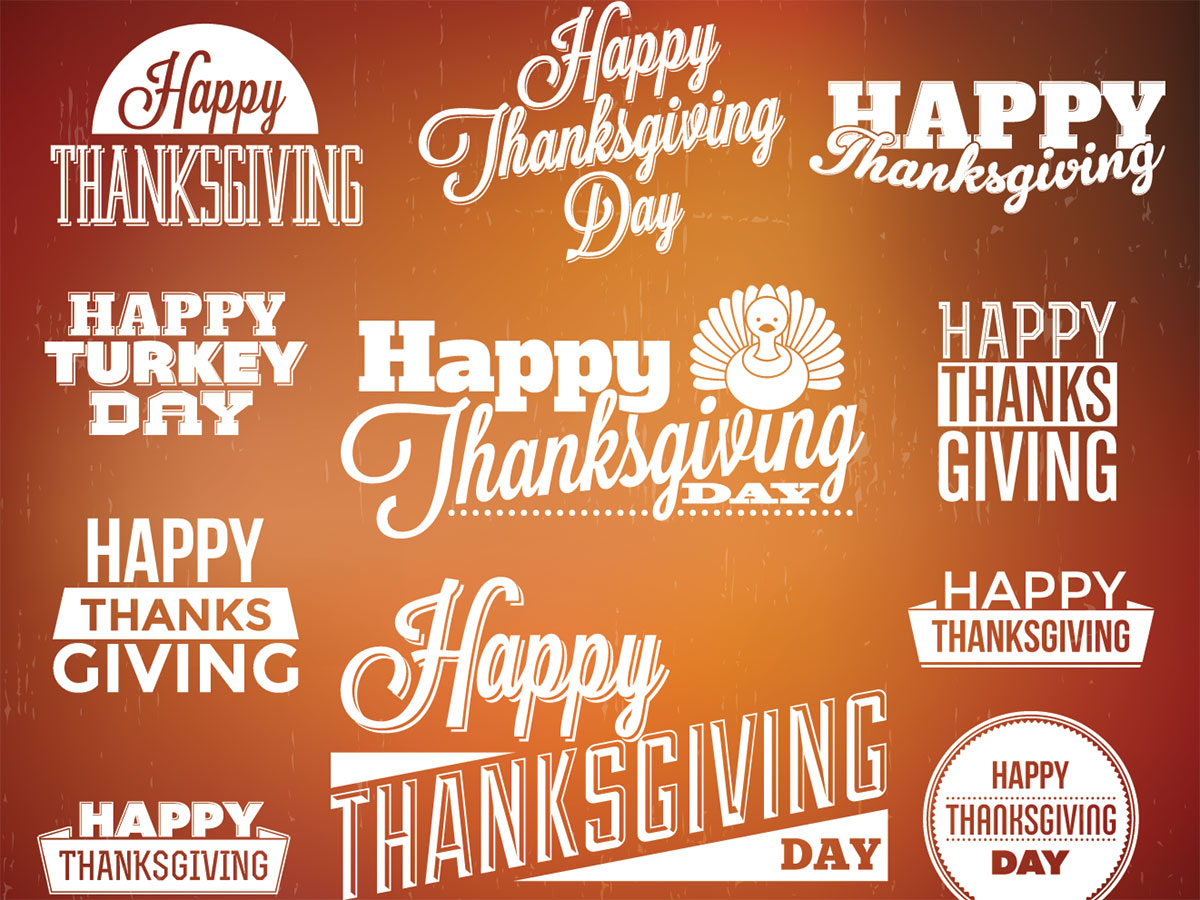 Marijuana growers and users have a lot to be thankful for!
By Daniel Dharma | Published: November 11, 2015

Thanksgiving is a sweet time of year—a chance to break from work, eat home-cooked meals, tune up the marijuana grow room, reunite with family and friends.

The Thanksgiving holiday started when European immigrants who came to North America hundreds of years ago expressed thanks not only because they made it across the Atlantic to get here, but also because Native Americans gave them life-saving food and shelter assistance during their first cold winters in a new land.

Of course, all of us who love marijuana have a lot to be thankful for, including the fact that the cannabis plant exists at all.

From all that chaos, evolution, and change came the cannabis plant—a plant that creates chemicals that fit like keys into keyholes, to join with receptor sites in our brains and bodies.

Imagine the gratitude parents feel towards the cannabis plant when they go to Colorado to take advantage of marijuana legalization and save their children’s lives using high-CBD cannabis that’s the only medicine that works for kids with severe seizure disorders.

Imagine the thanks millions of other people feel towards cannabis because it’s the safest anti-inflammatory, painkiller, muscle relaxer, intoxicant, and industrially-useful plant ever found.

Another reason for giving thanks this Thanksgiving is that more and more Americans are voting for legalized marijuana.

Marijuana is already totally or partially legal in nearly two dozen other states.

We rejoice that our fellow citizens are throwing off 80 years of reefer madness drug war lies.

This is a major step in a country where people have been endlessly brainwashed to believe cannabis is addictive, unhealthy, and bad for society.

But now they’re realizing the truth about cannabis, and about the terrible harms of the drug war.

All the people running honest political campaigns for marijuana legalization.

All the activists, like Marc Emery and Jack Herer, who gave their lives and freedom for cannabis legalization.

Hydroponics pioneers like Michael Straumietis of Advanced Nutrients, who took on the generic old-school profiteers in the hydroponics industry to create organic and synthetic hydroponics nutrients that give you bigger buds and more THC.

Every person who grows, breeds, or retails marijuana, especially in the many places it’s still illegal, is someone I’m grateful for.

So this Thanksgiving and every Thanksgiving as you light a bowl, put a glass tube to a titanium nail and inhale pure THC, or eat marijuana edibles, give thanks for the cannabis plant—a true blessing and gift from Nature and the universe.