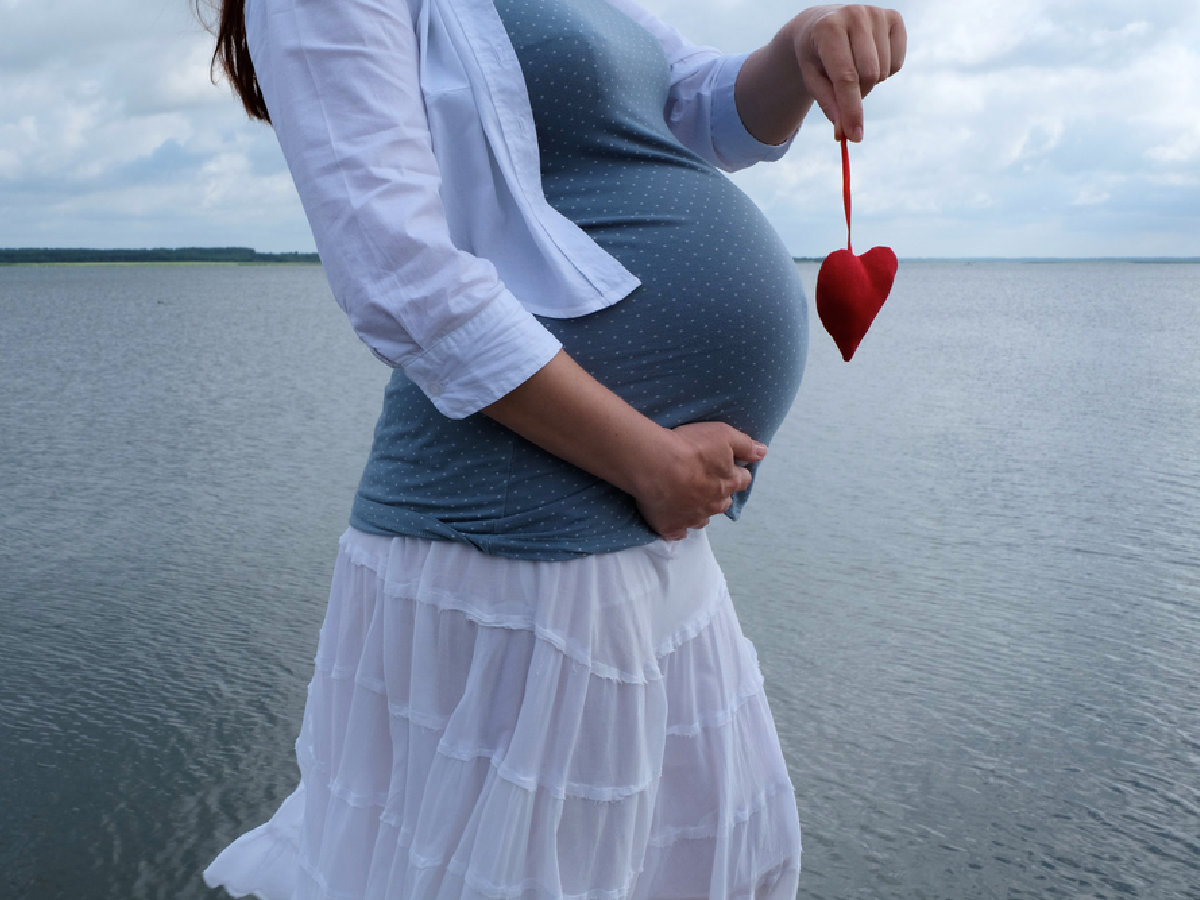 Marijuana and pregnancy: should pregnant women get high?
By Kim Carlyle | Published: April 5, 2016

As a woman and a marijuana grower, I’m a victim of several cruel forms of prohibition and oppression.

First of all, until I’m age 18, my body is considered to be like marijuana—a controlled substance.

Before I was 18, if I was involved with a guy sexually, that guy was guilty of a crime.

For him, touching my body was a crime, just like marijuana.

If the guy was over the age of 25 and he touched me, even if I fully consented, he was guilty of a potential life imprisonment felony.

Before I was 18, if I wanted birth control or an abortion, I had to get my parent’s permission.

Now that I’m older than 18, so-called “pro-life” Republicans are trying to take away my rights to reproductive health care, birth control, and abortion.

They say that even if I’m raped or even if birthing a child could kill me, I ought to be forced to gestate the baby and have it pry its way out from between my legs.

As a marijuana grower and user, I risk going to jail for growing a healing plant.

And one of the most healing aspects of marijuana is when it’s used by pregnant moms and new moms.

Don’t believe the prohibitionists and those who try to equate marijuana with alcohol, cigarettes, and Big Pharma meds– the benefits of marijuana DURING and after pregnancy are proven, and we’re giving you a series of articles that prove it.

Some women love pregnancy, and it feels good for them the whole way through.

Their doctors tell them not to use marijuana, but prescribe them pharmaceutical drugs that are much more harmful than marijuana.

Marijuana is a great natural medicine for pregnant women.

At least three Southern states have tried to prosecute women for “drug abuse” during pregnancy.

Women who go for medical care during pregnancy take a big risk because medical personnel might test her, find a controlled substance in her blood, and then try to have her arrested for child abuse.

At the same time, some scientists and researchers claim marijuana use during pregnancy hurts fetuses and results in problems once the fetuses are born as babies.

According to the results of a study carried out in Sweden and Austria, marijuana use by pregnant mothers is bad for fetal brain development.

The research conducted on mice and on aborted fetal brain tissue allegedly showed that THC interferes with “normal” neurological development.

According to study spokesperson Tibor Harkany of the Karolinska Institute in Sweden and the Medical University of Vienna, Austria, fetuses exposed to marijuana may end up with cognitive effects, attention deficit disorder, anxiety, depression, or dependence on the anti-depressants.

Other doctors and scientists say women shouldn’t use marijuana before, during, or after pregnancy.

Several of my female stoner friends asked me about marijuana and pregnancy when they were pregnant, were breastfeeding their babies, or were thinking of becoming pregnant.

So I started researching marijuana and pregnancy.

The first thing I found were that the most valid scientific studies showed no correlation between marijuana use during pregnancy and fetal or childhood abnormalities.

I also found data showing that cannabis has long been used to help women deal with the health problems that come from menstruation, menopause, pregnancy, and childbearing.

The most comprehensive and holistic marijuana and pregnancy research comes from Dr. Melanie Dreher who is Dean Emeritus of the School of Nursing at the Rush Medical Center in Chicago.

Dr. Dreher, who holds a PhD in Anthropology from Columbia University and a Bachelors of Science in Nursing, studied the heavy use of ganja (marijuana) by pregnant women and mothers in Jamaica.

If you put any faith in the dire official warnings about marijuana use during pregnancy and breastfeeding, you’ll be very surprised to see what Dreher discovered:

All this was in comparison with children from the same communities and socioeconomic circumstances whose mothers hadn’t used ganja.

Given that marijuana is a pain-reliever, muscle relaxer, anti-inflammatory, anti-nausea, and anti-spasmodic, you’d be right to think it’s a perfect “drug” to help pregnant women and women who just gave birth.

And yet, my female friends tell me that although their doctors warn them about using cannabis, their doctors are fine with prescribing pharmaceutical drugs such as blood pressure drugs and anti-depressants during pregnancy… even though these drugs often create serious birth defects and other permanent problems for children.

There’s no way I can do justice in one article to the topic of marijuana and pregnancy.

Please forward this article to anyone who’s pregnant or considering making a family, and look for our other articles in the marijuana and pregnancy series (the links are just below this article).

Getting 3+ Pounds of Dried Buds Per 1000-Watt Light in Your Marijuana Garden
Confessions of a Beginner Marijuana Grower: How Much Does It Cost to Grow a Marijuana Plant?