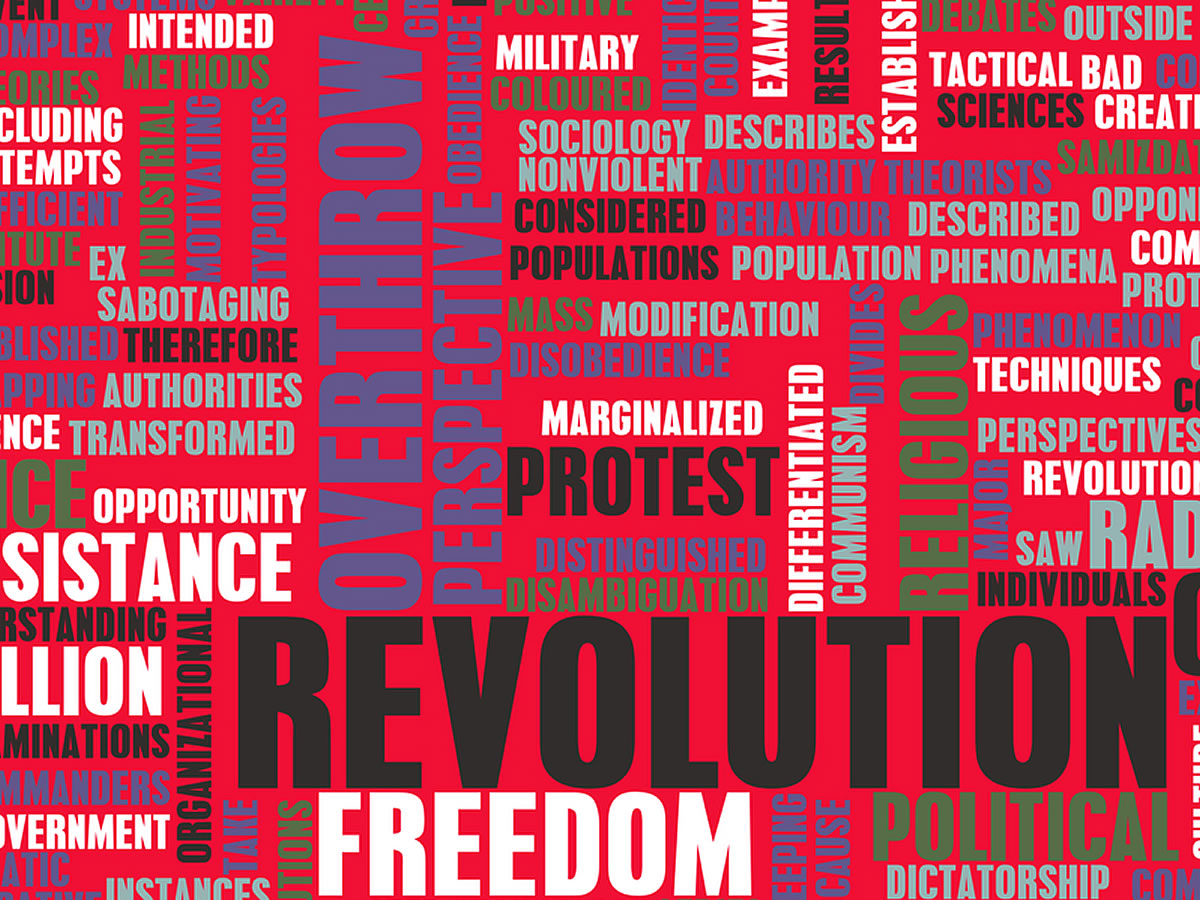 How long have you been growing marijuana? I started in 1995, long before it was legal anywhere.

Not only was it super risky to grow marijuana back before it was legal, it took more work and you got less harvest weight and THC.

Anywhere you grew weed, you could go to prison for it, and in some states, the sentence could be life imprisonment.

Not only that, hydroponics store sold grow supplies pirated from other industries.

It was so lame when HID grow lights and ballasts were crudely adapted from streetlights, and hydroponics nutrients were based on inferior formulas and materials meant for tomatoes.

Growing marijuana was a dangerous, inefficient business because nobody was making nutrients or gear tested on marijuana.

The interesting thing is that one guy was instrumental in making both those major changes happen.

Advanced Nutrients is so far the only company that publicly acknowledges it’s testing, designing, and making organic and hydroponics nutrients for legal marijuana growers.

When growers get hold of his company’s hydroponics nutrients, they get high-yielding products made with special components and processes that boost growth rate, THC and other cannabinoid percentages, and harvest weight.

Straumietis has long been a force for political change that led to legalization of marijuana growing in various American states.

Behind the scenes since the 1990s, he’s worked with other legalization advocates to change laws so growers’ lives and freedom are safer.

Nearly ten years ago he hired dozens of scientists in the Eastern European country of Bulgaria to do marijuana nutrients research.

But when Straumietis visited Bulgaria, he quickly learned the country’s government (dominated by communism and Russia before the end of the Cold War) was among the most corrupt governments in Europe.

And as he worked with scientists during visits to Bulgaria, he saw the vast majority of citizens experiencing oppressive poverty, low wages, environmental degradation, and political corruption.

Bulgaria’s most powerful politicians and political parties were buying votes, rigging elections, taking bribes, and in bed with Russia, multi-millionaires, criminal gangs, and corporations—to the daily detriment of Bulgarians.

His charities help thousands of low-income people and war refugees, and he also created a burgeoning populist political movement never seen before in Bulgaria.

As with government attacks he experienced because of his marijuana nutrients research and marijuana advocacy, Straumietis endures physical threats and political persecution because of his Bulgarian activism.

Despite the dangers, in the run-up to Bulgaria’s 2014 national elections, Straumietis took his “revolution” to a higher level by creating a viral social media campaign that explicitly accuses the Bulgarian government of theft, fraud, oppression, and abuse.

Straumietis is allied with a reform candidate for prime minister who along with Straumietis is pushing a detailed, hard-hitting blueprint for cleaning up Bulgaria’s government, politics, courts, and social structure.

He says it may take one or two more elections to clean out the corrupt government and install reform candidates, and he vows that his organization will make it happen.

“Legalizing medical marijuana growing here is one of my most important priorities,” Straumietis says. “My larger goal is to replace corrupt government with an honest government that helps rather than hurts its citizens. So when people buy Advanced Nutrients products, they’re helping millions of oppressed people and building a better Europe.”