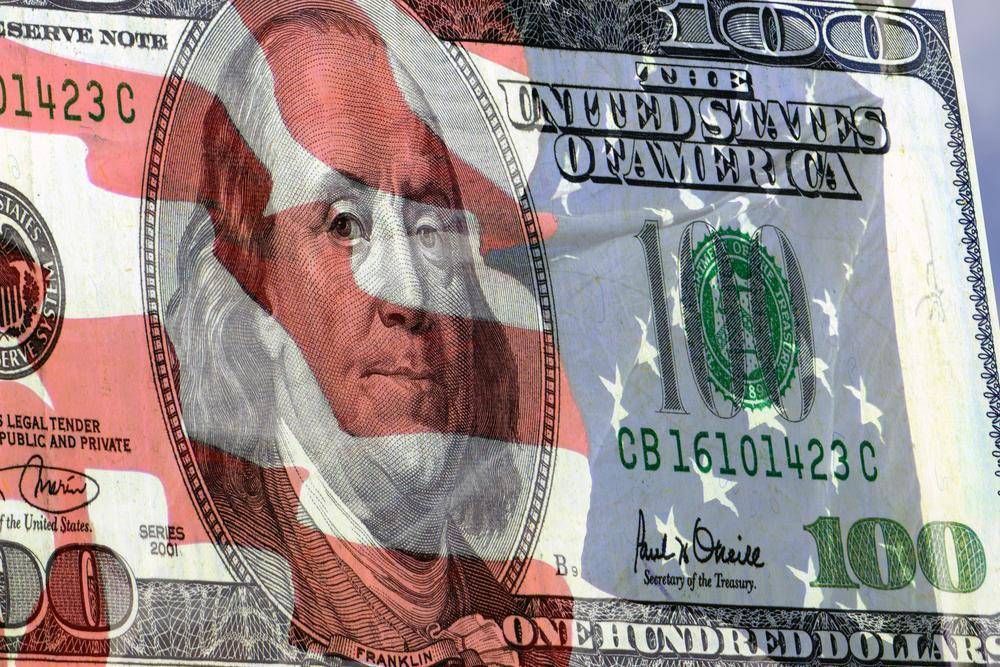 You and I as hydroponics growers…we’re filling the pot of gold in America’s #1 homegrown industry: hydroponics medical marijuana.

People wanting to see a Born In the USA economic boom have only to look at what medical marijuana growers, patients, dispensaries, hydroponics retailers, distributors, and hydroponics manufacturers have created. Our hydroponics community shows its patriotism by producing connoisseur homegrown medicine, and big money for the economy.

Straumietis’s hydroponics company has employees and facilities worldwide, but he says Advanced Nutrients “makes it a priority” to create more American hydroponics jobs.

“We started a hydroponics ‘Buy American’ campaign,” Straumietis reports. “We encourage growers to go for American-made hydroponics products, even if they’re made by our competitors.”

For most companies, profits are the only consideration. That’s why American corporations close U.S. factories and ship jobs offshore to countries where wages are drastically lower and there are few if any environmental regulations.

Advanced Nutrients has the opposite approach, Straumietis says.

“We could off-shore almost everything and make more money like other companies do,” BigMike says. “But when hydroponics manufacturers make money by taking jobs away from Americans, that’s bad for growers and America.”

It doesn’t have to be that way, Straumietis asserts, explaining that Advanced Nutrients was founded near Vancouver, Canada but the company’s innovative hydroponics products soon became so popular that Advanced had to open manufacturing and distribution centers in the U.S.

“We could have chosen our U.S. locations based solely on logistics, labor cost, taxes and other standard criteria,” Straumietis says. “But what we cared about as much as anything was finding where we could do the most good for American workers and local economies.”

Straumietis decided to locate the company’s primary U.S. manufacturing center in Woodland, Washington, even though it meant extra training costs and logistical expenditures.

“All our nutrients distributed in America are made by Americans, in America,” Straumietis says. “We’ve got employees at Woodland and across the U.S. Our manufacturing, sales and distribution facilities produce millions of dollars in payroll, taxes and other revenues for local U.S. economies and our products grow millions of dollars in revenues for hydroponics retailers, cultivators, suppliers and allied businesses.”

Keeping Hydroponics Jobs in the USA

“The region’s unemployment rate is well above the national average, and job creation has fallen off a cliff. A lot of small towns like ours try to get private prisons to move in, but the money they bring doesn’t pay for the crime and social problems they bring,” she says.  “On the other hand, a company like Advanced Nutrients is just what we needed. They treat my husband and everyone so well. Advanced is a morale builder for us here. They’ve kept our family and our town alive.”

But it’s unlikely those companies intensely double down on Buy American business practices the way Advanced Nutrients has. Straumietis says his company voluntarily insists on the highest standards and practices to ensure worker safety, quality control, and environmentally-friendly manufacturing.

“We source from local suppliers whenever we can,” Straumietis explains. “When our people travel, we only put them on U.S.-based carriers. We’re one of the only hydroponics companies to provide health insurance and wellness incentives. We provide jobs for Ph.D. scientists, factory workers, transport specialists, administrators, chemists, quality control experts and many others.”

​Straumietis says his company’s American employees feel extra loyalty, gratitude and dedication because Advanced Nutrients chose to locate its manufacturing in the USA.

For you as a hydroponics grower, this means Advanced employees are making better products for your plants.

“Their job is customer satisfaction,” Straumietis says. “They’re committed to making our products absolutely consistent, fresh and effective for growers.”

Buying American Makes You, Your Country and Your Plants Healthier

Other than your patriotism and loyalty to fellow Americans, what other good reasons make hydroponics medical marijuana growers lend support to the Advanced Nutrients Buy American campaign?

“We’re all in this together,” he emphasizes. “When hydroponics growers spend money that supports American companies, families and communities, they strengthen the market for what growers grow. It improves our standard of living. It makes our country stronger and happier.”

Straumietis says growers gain hydroponics “Buy American” benefits in their grow rooms because hydroponics products manufactured in the USA are more potent and have longer shelf life than nutrients made overseas and shipped to America.

“Advanced Nutrients combines U.S.-manufacturing with premium materials, scientific research and dedication to grower satisfaction,” Straumietis says. “When you use our All-American nutrients, your gardening is easier and more profitable…and you help America stay strong.”