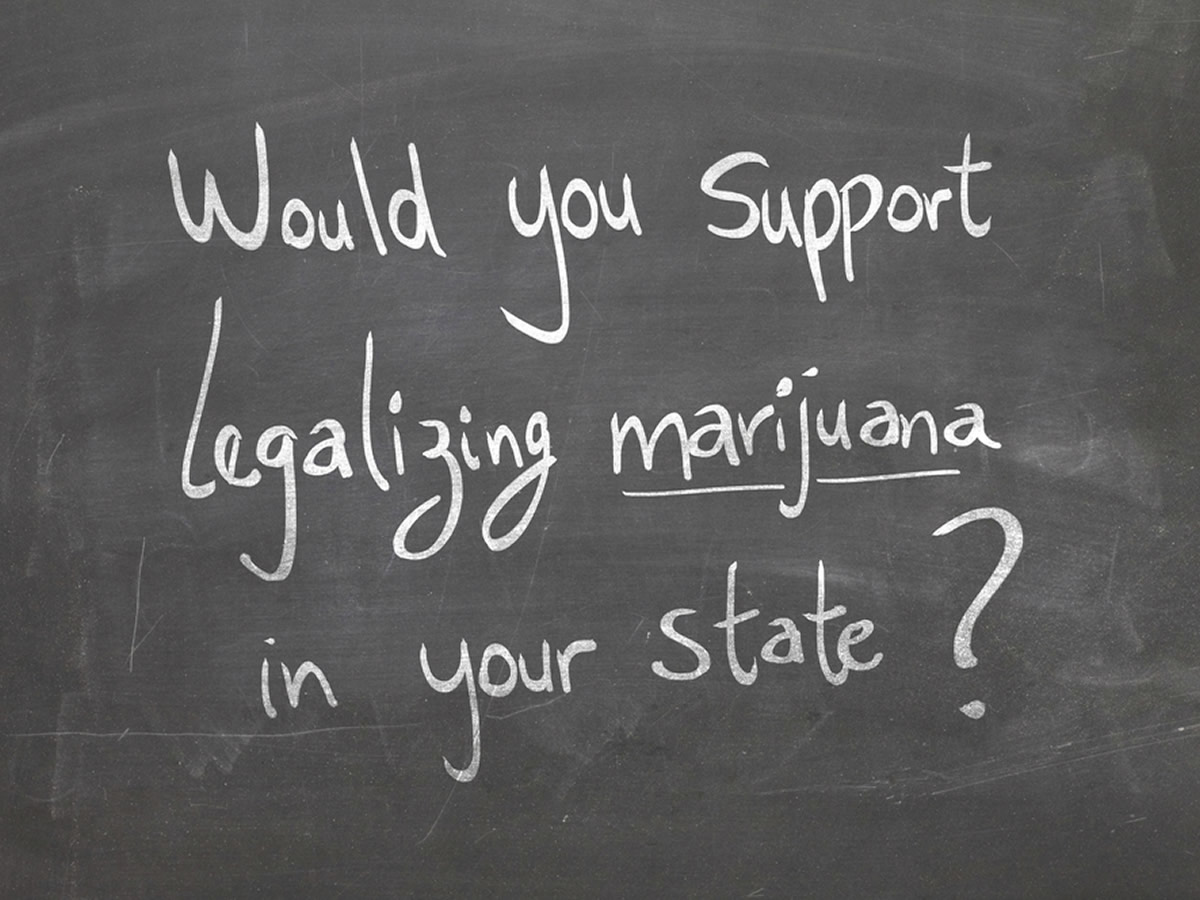 Marijuana is good for schools!
By Steve Davis | Published: December 11, 2014

Among the biggest myths from marijuana opponents are their false claims that marijuana legalization harms teenagers and has absolutely no benefits for society.

Hayworth is no friend of marijuana, but Straumietis had the facts on his side.

He pointed out that legalized marijuana tax revenues in Colorado are generating millions of dollars mandated to go directly to improving Colorado public schools.

“When people grow and provide marijuana, they’re part of a vast set of industries including hydroponics manufacturers, hydroponics stores, marijuana dispensaries, marijuana researchers, and other cannabis-related employment,” he says. “These companies and people generate employment, taxes, medicine, and other benefits. They’re taxpayers, good citizens, moms and dads, valuable members of their communities.”

Straumietis also points out a report generated by Nobel Prize-winning economists stating that if marijuana was legalized, taxed, and regulated, taxes on cannabis along with savings on drug war expenses would amount to $10-14 billion per year.

Straumietis was asked on the show if the cost to society of legalizing marijuana outweighs the benefits.

The questioner was specifically referring to alleged potential harms from people driving while high on marijuana, and other increased negative societal effects from “drug use.”

Straumietis responded that anyone who drives poorly and intoxicated should be subject to law enforcement and punishment, but pointed to statistics showing marijuana legalization doesn’t result in more intoxication-related traffic accidents or more drug addiction.

“In fact, where marijuana is legalized, abuse and overdoses related to OxyContin and other opioids go down,” Straumietis says. “Marijuana is a safer and more effective medicine than pharmaceutical medicines, and it helps people avoid or get off of opioids.”

Appearing on a political talk show is nothing new for Straumietis, who’s also running a very public political and social campaign to get rid of the corrupt government in Bulgaria where Advanced Nutrients has research facilities.

“Many people in the North American hydroponics industry have long been scared and silent, but I’m looking to change that,” Straumietis says. “It’s time we all acknowledge the marijuana community is winning hearts and minds because the cannabis plant is a blessing, and that’s going to lead to the end of the war on marijuana!”