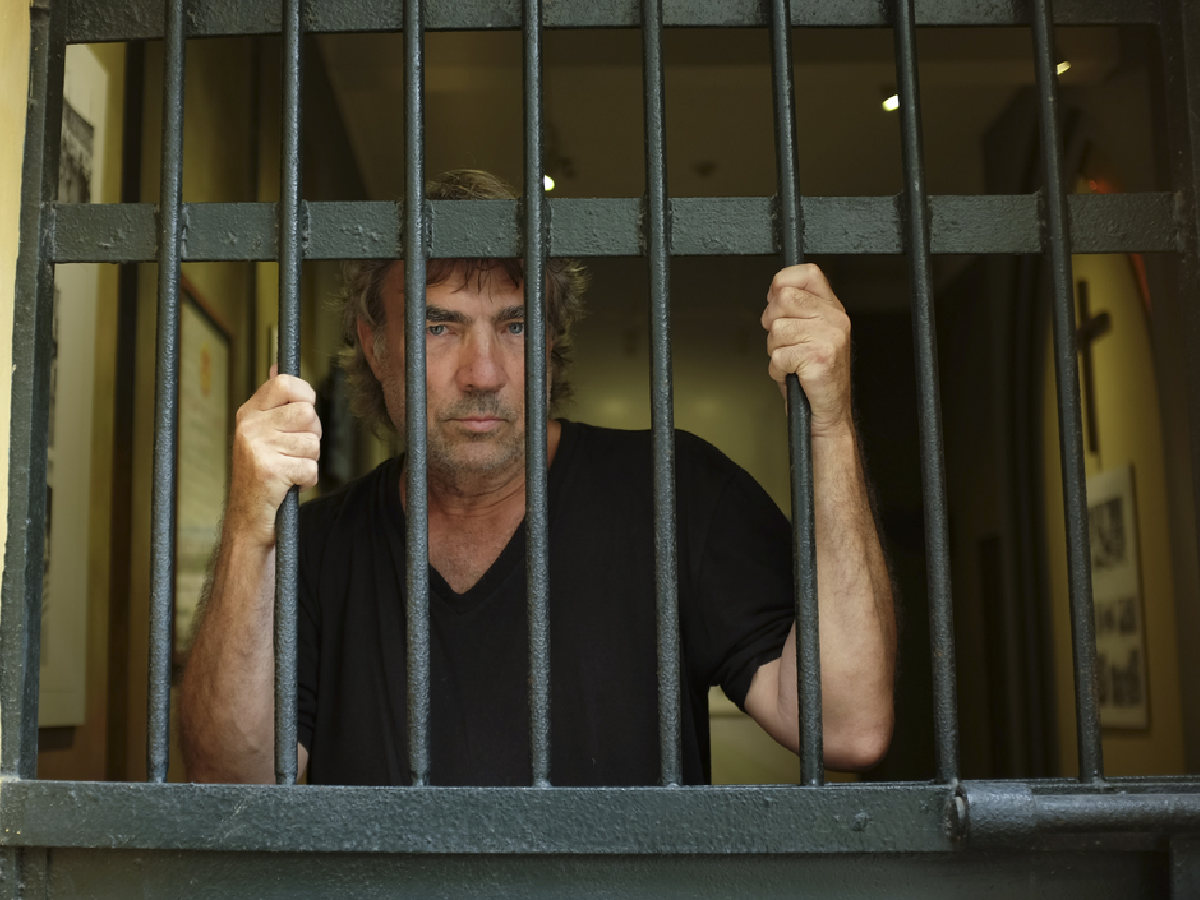 When you get convicted of a marijuana felony, it closes a lot of doors.
By California Marijuana Felon | Published: June 21, 2016

When someone tells you “a criminal record follows you the rest of your life,” believe it.

I was convicted of a marijuana cultivation felony ten years ago, and it definitely has followed me.

Being a marijuana felon makes it hard for me to rent a place to live, get a loan, get a regular job, get a date.

People do background checks on me and when they find out I’m a marijuana felon, they look at me like I’m a bad person.

I love growing weed though, and I’ve kept on doing it illegally in several states.

When I saw that Colorado and other states legalized the weed business I was relieved, assuming I could finally have a for-real job doing what I love and had gotten busted for.

But then I read the so-called legalization laws and they ban people with marijuana felonies from getting the government licenses and other permissions so I could participate in the legal marijuana industry.

This doesn’t make any sense to me.

People who have been busted and convicted of growing, processing, selling, or transporting marijuana are people who already have expertise in what’s most important for success in the marijuana industry.

Why would they want to block a marijuana felon from participating in an activity we’re clearly experts in?

I now live in California and have watched in anger as the state government people have tightened up marijuana laws so people like me are no longer safe growing a medium-sized medical marijuana garden and legally providing cannabis to dispensaries or individuals.

And then there’s this new law they want the voters to vote for in November this year called the Adult Use of Marijuana Act (AUMA).

It continues the ban on convicted marijuana “criminals” from participating in the legal, licensed California recreational marijuana industry that the law would create.

I met a guy who works for the millionaires and billionaires sponsoring AUMA and asked him about this ban.

He said I could hire a lawyer and go to court trying to get a judge to reduce my marijuana conviction to a misdemeanor or throw it out completely.

If I had a clean record, he claimed, maybe I’d be allowed to participate in the legalized recreational marijuana industry, which if the law passes would have more than a dozen government-licensable categories of workers.

Well, I can’t afford a lawyer and there’s no guarantee I could get my record overturned and have a clean slate.

I could spend money on a lawyer and end up no better off than I was before.

So guess what? I’ll just keep on growing and selling marijuana black market, as much as I can grow and sell.

I want to be a legal marijuana grower, but the so-called legalization laws won’t let me, because I grew marijuana before it was legal.

But it’s not going to stop me.

To hell with legalization and licensing and letting their laws ruin my life.

Who gave the government the right to tell us what plants we can grow and sell?

Marijuana, Ginseng, Rhodiola, Reishi: Choosing an Adaptogen for Healing and Strength
The Medical Marijuana Ghost of Christmas Past