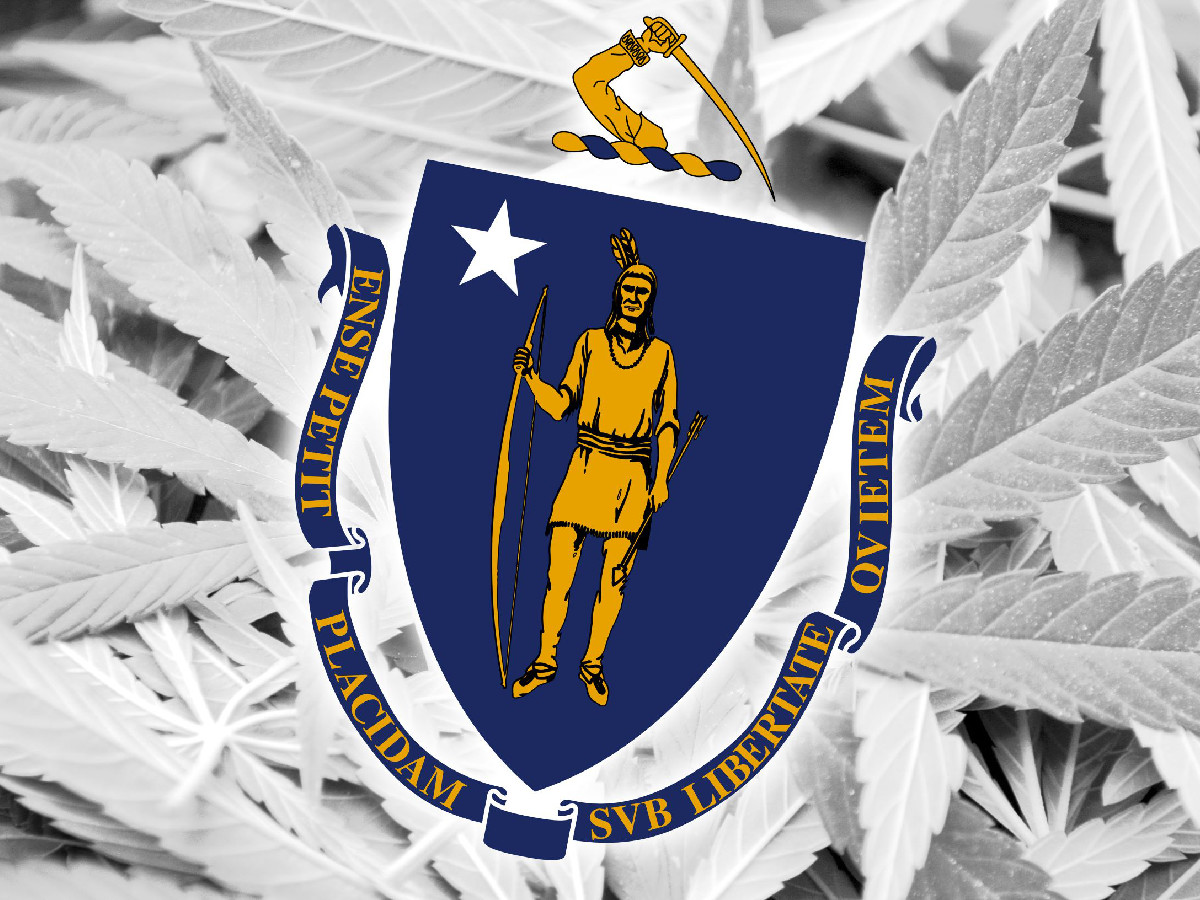 The Timeline Of Legal Recreational Cannabis In Massachusetts

On the first day of recreational cannabis sales in Massachusetts, there were only two cannabis retailers: Cultivate in Leicester and New England Treatment Access (NETA) in Northampton.

More recreational retailers soon followed: Alternative Therapies Group in Salem opened on December 15; Verilife in Wareham and Insa in Easthampton followed in late December. And since the beginning of this year, several more retailers have opened. Theory Wellness in Great Barrington, Temescal Wellness — with locations in Pittsfield and in Hudson — and Northeast Alternatives in Fall River.

The slow trickle of retailers is leading to big profits for those in business.

Being the first state on the East Coast that sells adult-use cannabis has its perks.

According to data from the Cannabis Control Commission:

Cannabis Could Be A Boon To Agricultural Sector

With all of that cannabis flying off the shelves, growers are going to have to start producing more product. Massachusetts residents are legally allowed to grow up to six cannabis plants in their homes, but not everyone is willing or able to grow their own.

In order to better supply the legal market, NETA has been approved to grow up to 50,000 square feet of cannabis in its Franklin facility. NETA not only produces cannabis flower, but a range of cannabis edibles and concentrates as well.

In order to keep up with demand, existing suppliers will have to start producing more cannabis, and the number of growers themselves will need to increase. This means that farmers in struggling, rural areas of Massachusetts will have a chance to get in on the action. Massachusetts farmers are grateful and excited for the opportunity.

The opportunity to grow adult-use cannabis is what farmers like Doug Stephan have been waiting for. Stephan purchased Eastleigh Farm, a 112-acre property in rural Framingham that he’d hoped to save from becoming yet another housing development. After trying a number of agricultural endeavors that failed to bring in the profits necessary to preserve the land, Stephan now sees cannabis as a life preserver.

“I found that this is probably the best scenario I could possibly hope for,” Stephan says.

Stephan is negotiating terms with a new cannabis cultivation company under which he would lease the land to the company and allow them to build and operate a cultivation and manufacturing facility there for 99 years. The business would begin with 24,000 square feet of marijuana canopy, with eyes on expanding into a facility designed to grow 100,000 square feet of canopy, known as a Tier 11 facility.

The proposed facility would grow cannabis flower and package it on-site, but would not sell the product on the farm. While the Massachusetts recreational cannabis market grows and matures, it will need more entrepreneurs like Stephan to keep up with market demand and maintain a healthy cannabis marketplace.

For now, cannabis producers in Massachusetts must adhere to the cannabis cultivation guidelines, and obtain specific licenses set forth by state legislation. These guidelines include:

Recreational cannabis in Massachusetts is in its infancy, and there will undoubtedly be a huge number of changes to the state’s laws and industry as it grows. So, what do state regulators have in mind for the future of Massachusetts’ adult-use cannabis industry?

Members of the CCC have made public statements about their hopes and goals for the future of recreational cannabis in Massachusetts.

For CCC chairman Steven Hoffman, safe and equitable banking and financing, as well as safe transport for cannabis producers and retailers, is a top priority.

“I plan to continue raising awareness about the challenges involved with banking a Schedule I substance and advocating for secure cash management services and safe transportation of marijuana revenue,” Hoffman says. “Our ongoing engagement with public and private entities who can provide financing for equity applicants also will be critical to making sure the commission meets its mandate of enabling full industry participation by communities that have been disproportionately harmed by marijuana prohibition.”

Longtime legal cannabis advocate Shaleen Title is now CCC commissioner. Her current goals for recreational cannabis in Massachusetts have to do with data. The CCC is currently tracking all of the cannabis sales data in the state, and Title wants to use that data for the good of the industry.

“Now that stores are operating, a top priority is robust data collection and continuing to make that data available as part of our open data strategy,” she says. “By tracking our costs as well as revenues and closely following public health, public safety and economic data, policymakers at all levels can make informed decisions. Given the striking lack of diversity in the current group of licensees, data-driven decision-making around our mandates for diversity and equity will be key.”

Along with a slew of other regulatory goals, the CCC is on track to help enable a strong and diverse local cannabis market.

The Future Of Massachusetts Cannabis