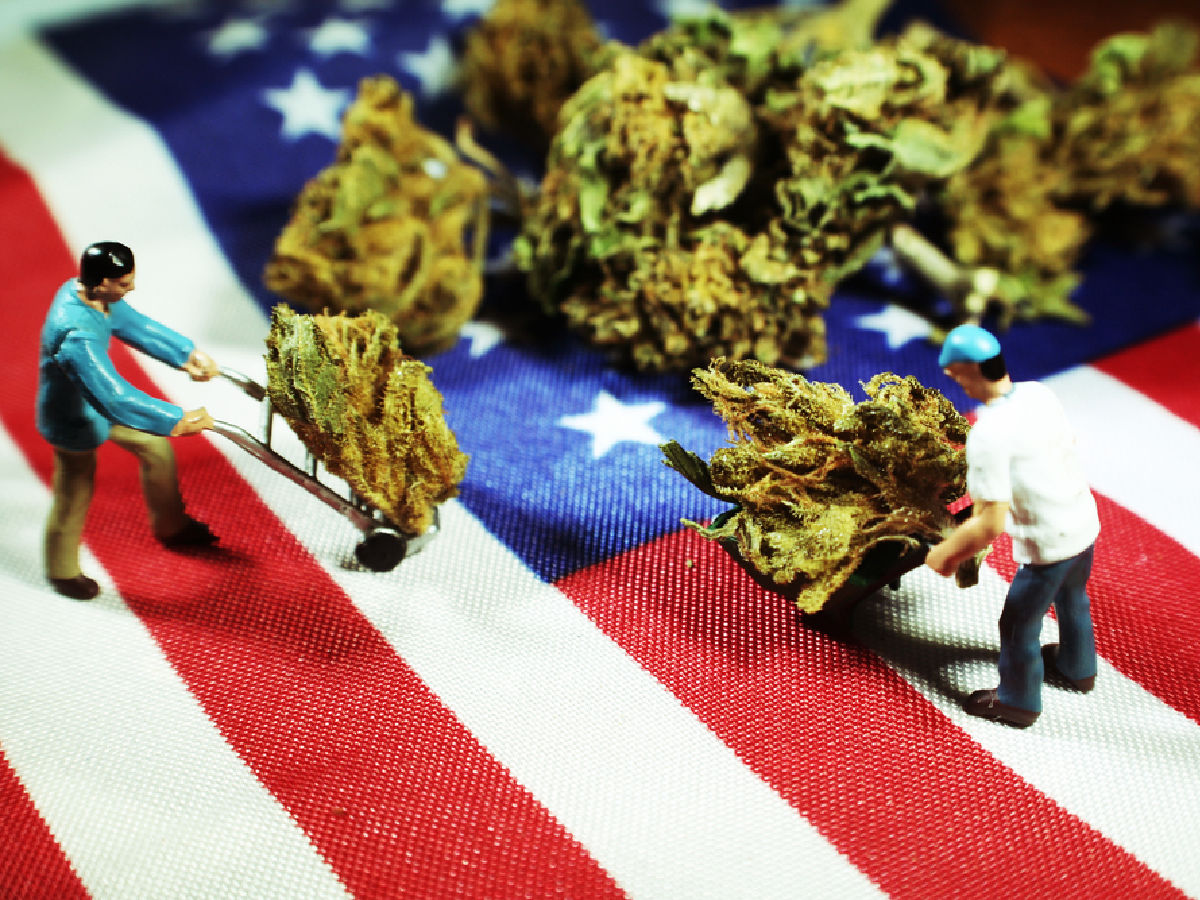 There are many reports to back up the claims that legalization of cannabis brings new jobs and new tax revenues to the community. However, what about the benefits of legalization to industries that have little to do with marijuana?

These industries — including finance, pharmaceutical, manufacturing and tourism — are set to be positively affected by the sweeping legalization of medical and recreational cannabis, otherwise known as the green rush.

Already marketing companies, banking, accountants, the packaging industry, law firms, agricultural supply companies, advertising execs and many other sectors from outside the cannabis world are reporting major gains due to legalization, suggesting that the legitimacy of marijuana is great for the economy overall.

Yep, it seems the cannabusiness is helping a lot of people pay the bills.

John Downs, director of business development at Oakland, California investment network The ArcView Group, tells Big Buds Magazine that professionals who once worked in the fields of law or consulting prior to legalization have since switched their focus to cannabis because of how successful and large the industry is.

“There are a lot of individuals that identify as ‘cannabis attorneys’ or ‘cannabis consultants,’ but frankly a lot of them were consulting in other industries and other verticals prior to coming into cannabis,” Downs says.

People who previously made a modest living working these jobs can net themselves a larger income by pivoting to the new canna industry.

Construction and real estate are two more industries that are booming in states that have legalized.

“Construction is huge. If you look at the amount of greenhouses that are going up, the retrofitting, there’s a lot of opportunity in construction and real estate,” Downs adds.

With the cannabis industry currently worth billions of dollars and considered among the fastest-growing sectors in the US, this boon has been the catalyst for large investments into agriculture technology, which Downs believes will avail farmers outside the cannabis industry.

“Some of the technology we see being developed for cannabis today will make it into other crops in the future.” Downs suggests that leafy greens and plants similar to cannabis will likely profit from this new canna tech, including mint, coca and tomatoes.

Legalizing cannabis affects a state’s economy in more ways than might immediately come to mind. Because of this, ArcView is starting a venture fund that will focus on investing in ancillary industries connected to the cannabis industry. With ArcView’s platform, budding cannabis entrepreneurs will be able to invest in agricultural technology companies, financial technology and biotech firms that boost the legal cannabis market.

Jason Spatafora, a cannabis industry investor and managing partner of Marijuana Stocks, tells Big Buds Magazine that an economic powerhouse like California will reap the far-reaching rewards of legalization.

“California is obviously going to require lots of infrastructure with legalization,” Spatafora explains. “Now, that infrastructure goes beyond bricks-and-mortar expansion.”

He continues that businesses such as law firms, investors, accountants and printing companies will have access to a lot more of this diverse industry in the Golden State when cannabis goes fully recreational in January, 2018.

“You have to look at cannabis legalization as a 20-ton boulder being dropped into a pond, and the waves are not small ripples, but mini waves that crash into each other and create even more ripples,” Spatafora says.

When commerce the size of cannabis legally enters a state for the first time, it creates opportunities for new business owners, and that means companies that provide services to business owners have access to a much larger clientele. One can only imagine the economic impact if the entire country legalized cannabis.

Spatafora says, “Just like dot-com or any new market, there needs to be support, and that support/infrastructure becomes a perpetual engine of growth — until Jeff Sessions does some dumb shit, of course.”

I Live In My Marijuana Grow Room. Here’s Why You Should, Too.
The Real News On Fake Weed: Even The DEA Wants You To Quit calling K2, Spice A Natural Alternative To Marijuana