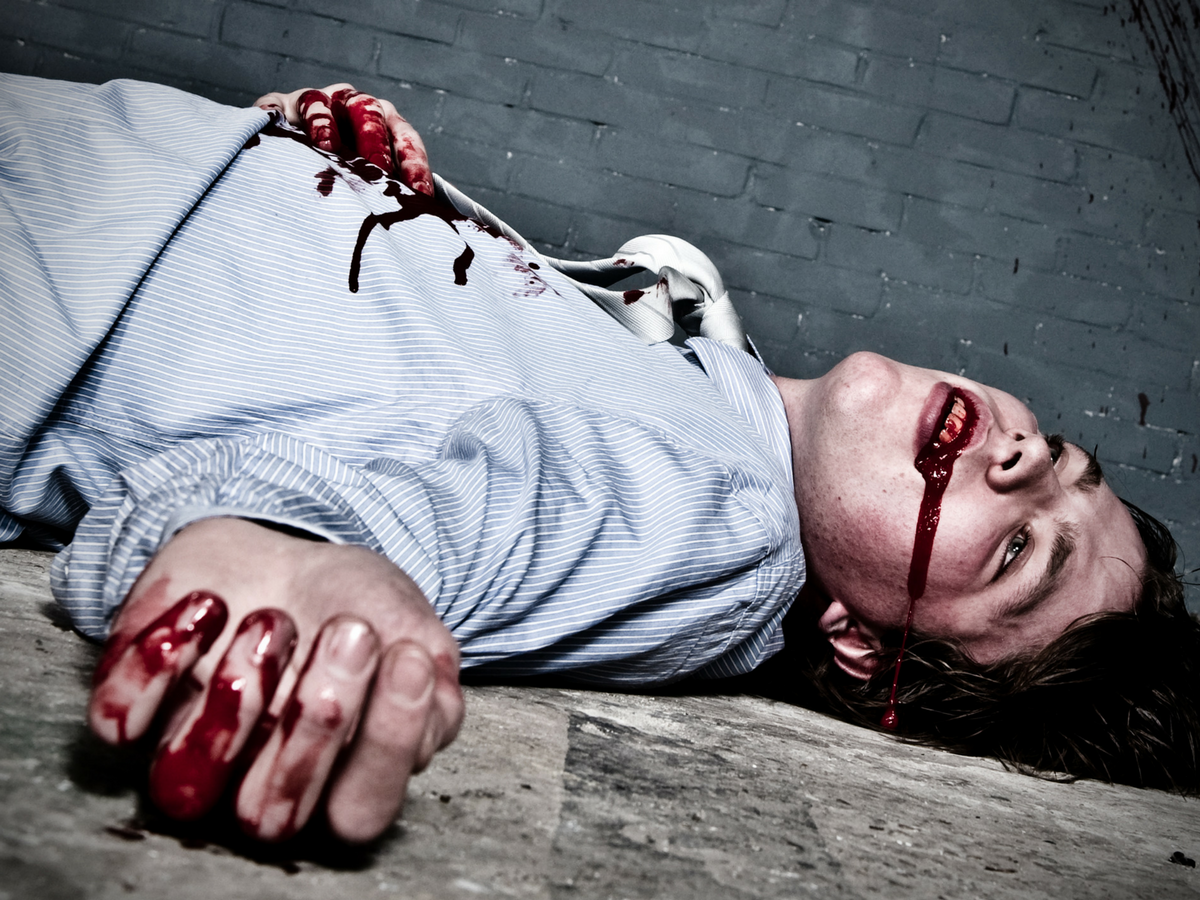 Duterte publicly admitted that as a public official, he’s roamed cities on a motorcycle, looking for people to kill.

According to reports on the call transcript in “The Intercept” webzine run by Pulitzer Prize-winning journalist Glenn Greenwald, Trump fell all over himself to praise Duterte.

“You are a good man. Keep up the good work,” Trump told Duterte. “You are doing an amazing job. I just wanted to congratulate you because I am hearing of your unbelievable job on the drug problem. Many countries have the problem, we have a problem, but what a great job you are doing. I just wanted to call and tell you that.”

“Thank you, Mr. President,” replied Duterte. “Drug use is the scourge of my nation now and I have to do something to preserve the Filipino nation.”

The transcript was verified authentic by Filipino officials, and Trump representatives confirmed that Trump praised Duterte and invited him to the White House.

Since Duterte took office last year, his police agencies and private hit men have massacred approximately 7,000 people, most of whom who are low-level drug users never convicted of a crime.

Remarkably, Duterte still enjoys broad support from a majority of Filipinos and Filipino politicians, even though critics say he’s using the drug war to murder political opponents and activists who have nothing to do with drug use or sales.

Duterte just announced martial law for the island of Mindanao, saying: “If I kill thousands of people just to keep Philippines a thousand times safer, I will not have doubts doing it.”

During Trump’s phone call with Duterte, Trump criticized ex-President Obama, who like most of the civilized world has publicly denounced Duterte’s drug war.

Trump told Duterte that he enthusiastically approves what Duterte is doing.

Almost as scary as Trump’s praise of Duterte’s murderous drug war is that during the same call he gave top-secret military information to Duterte.

Trump’s admiration of Duterte must be seen in the larger context of Trump’s praise for Turkish president Recep Erdogan, an Islamist dictator, and Russian president Vladimir Putin, a billionaire who runs Russia along with a cadre of oligarchs and the Russian mafia.

Indeed, Duterte describes Putin as his “favorite hero,” and recently visited Moscow to party with Putin.

Democratic members of Congress, and even conservative Republicans like Senator Lindsey Graham, criticized Trump for cozying up to Duterte.

Former presidential candidate Senator Bernie Sanders said Trump’s praise of Duterte “sends a horrible signal to human rights violators all over the world, giving them a green light to increase their abuses.”

“Unfortunately, as we’ve seen with his comments about Vladimir Putin and in his recent trip to Saudi Arabia, enthusiastic praise for authoritarian leaders is the norm rather than the exception for this president,” Sanders said.

Republican Senator John McCain told The Intercept, “I don’t understand why he would say such a thing to a guy who’s practicing extrajudicial executions.”

Many members of the marijuana community believed Trump when he said during the 2016 campaign that he wouldn’t use federal law enforcement against legalized marijuana.

But as soon as he was president, Trump hired marijuana-hating Senator Jeff Sessions to be attorney general, and threatened attacks against the legalized marijuana community.

“Trump’s embrace of Duterte and his lies about respecting state-level marijuana legalization make me so sorry I voted for him,” said Grant, a venture capitalist who is a silent partner in legal Colorado cannabis businesses.

“He said he was an enemy of Wall Street bankers, but now he’s hired the most corrupt bankers. He said he was against wars, but now he’s bombing people and sending more troops to the Middle East. He said he’d help people left behind by corporations moving jobs overseas, but he’s surrounded by billionaires who’ve robbed American workers. He’s cutting taxes on himself and his family,” Grant said.

“I’ll do everything possible to encourage Congress to impeach him,” Grant said. “He’s put a lot of worry into the marijuana industry. And when he praised a drug war killer like Duterte, he earned my permanent contempt.”