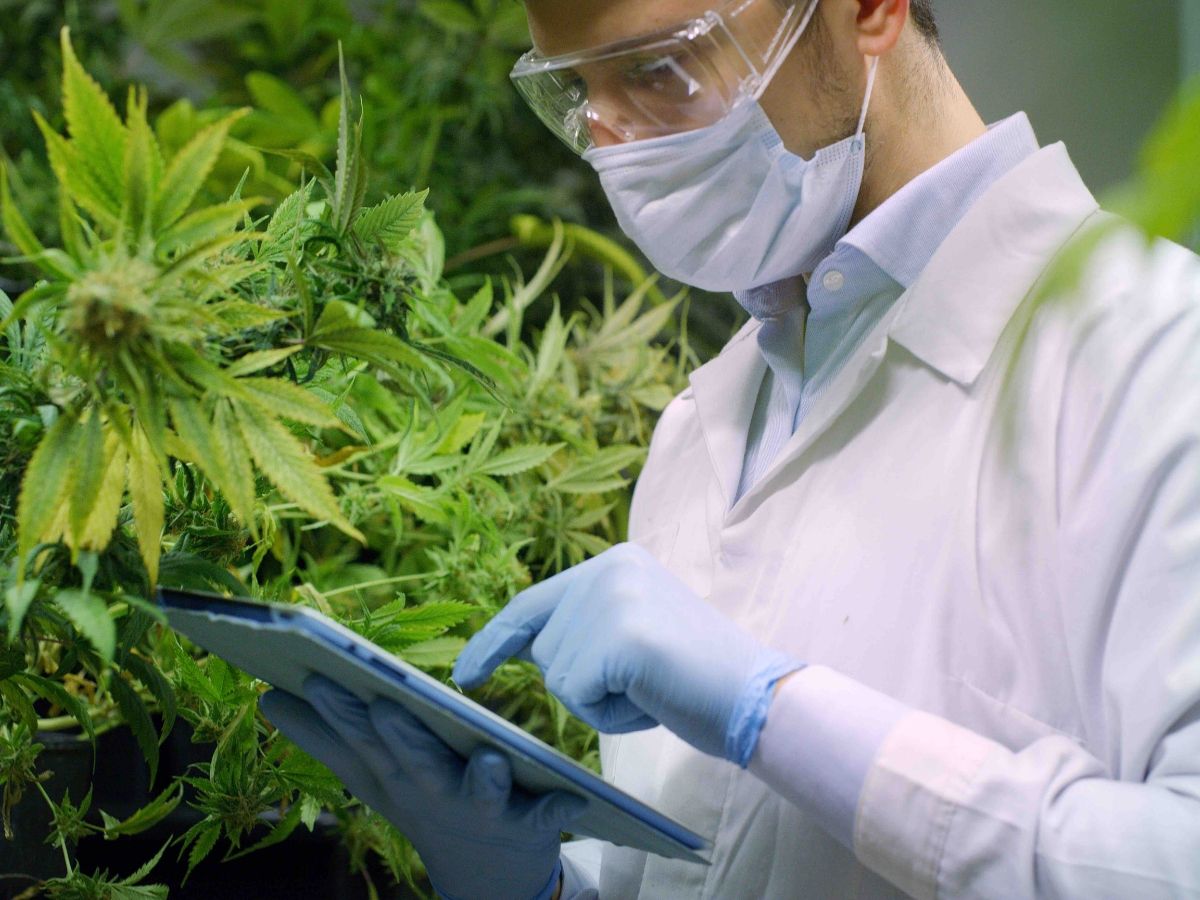 A group of Democratic and Republican members of Congress are pushing for US universities that study cannabis to be protected from federal penalties. The group of lawmakers sent a letter to the House education appropriations subcommittee requesting that the 2020 Labor, Health and Human Services appropriations bill includes a provision that would prevent the Department of Education from withholding funding from tertiary education institutes that are conducting research into cannabis.

“Fear of federal retaliation presents an undue hurdle for many academic institutions,” the letter reads. “Although many schools and universities have expressed an interest in conducting scientific and observational research on the cannabis plant, they remain hesitant to do so because of a fear of potentially losing eligibility to receive federal grants from the Department of Education.”

The Schedule I status of cannabis has long been problematic for academic researchers who want to look into the possible medical benefits of consuming this therapeutic plant, partially because, according to the Drug Enforcement Administration, Schedule I substances are said to have “no currently accepted medical use and a high potential for abuse.” For many years, the only federally approved research being done in regard to the cannabis plant focused on the possible dangers associated with ingestion. Many studies over the years have examined if cannabis is addictive or causes bodily harm when consumed. However, the scope of that research has begun to pivot over the past decade or so, although many researchers are still concerned about studying the plant due to its present federal legal status.

“Universities appear to be fearful of losing federal funding, and they do not want to do anything that may jeopardize that funding,” says Mason Tvert, a spokesperson for the Marijuana Policy Project. “In theory, a university could also face federal felonies or forfeiture if it were to be conducting research that involved distributing cannabis to study participants.”

Tvert noted that the prohibition of cannabis has “historically created legal and logistical roadblocks to cannabis research” and that it has a “chilling effect” on research because of this fear of losing funding due to studying its uses.

Paul Armentano, deputy director of NORML, says there are certainly “hurdles for those wishing to conduct clinical trials assessing cannabis,” but he explained that much research has already been done, and is presently being done, that doesn’t pose a risk to a university’s funding.

“Observational studies regarding cannabis are performed by academics all the time. Such protocols do not require any sort of federal permission and do not jeopardize potential federal funding streams,” Armentano explains. “There exists a separate federal protocol for clinical trial work with cannabis, which requires clinicians to possess a Schedule I DEA license [that] mandates the marijuana be sourced from the University of Mississippi [or] NIDA [the National Institute on Drug Abuse]. Again, trials that comply with this protocol are not running afoul of federal laws or regulations.”

Of the research that has been conducted into cannabis, Armentano argues that those studies clearly show the Schedule I status of the plant does not affirm its medical potential, adding that cannabis does have medicinal uses and does not pose a “high potential for abuse.” This has certainly been the accepted ideology among many lawmakers in states that have legalized medical marijuana.

“More clinical research is welcome, but unfortunately, science has never driven marijuana policy,” Armentano says. “If it did, the United States would already have a very different policy in place.”

Though it seems it is possible for university researchers to study cannabis without losing funding, simply knowing that funding could be taken away by this administration due cannabis research appears to be an ongoing fear in the research community. Those who want to study cannabis feel they should not face any obstacles in attempting to carry out their research and that they should be guaranteed they will not be penalized simply because they’re studying the plant.