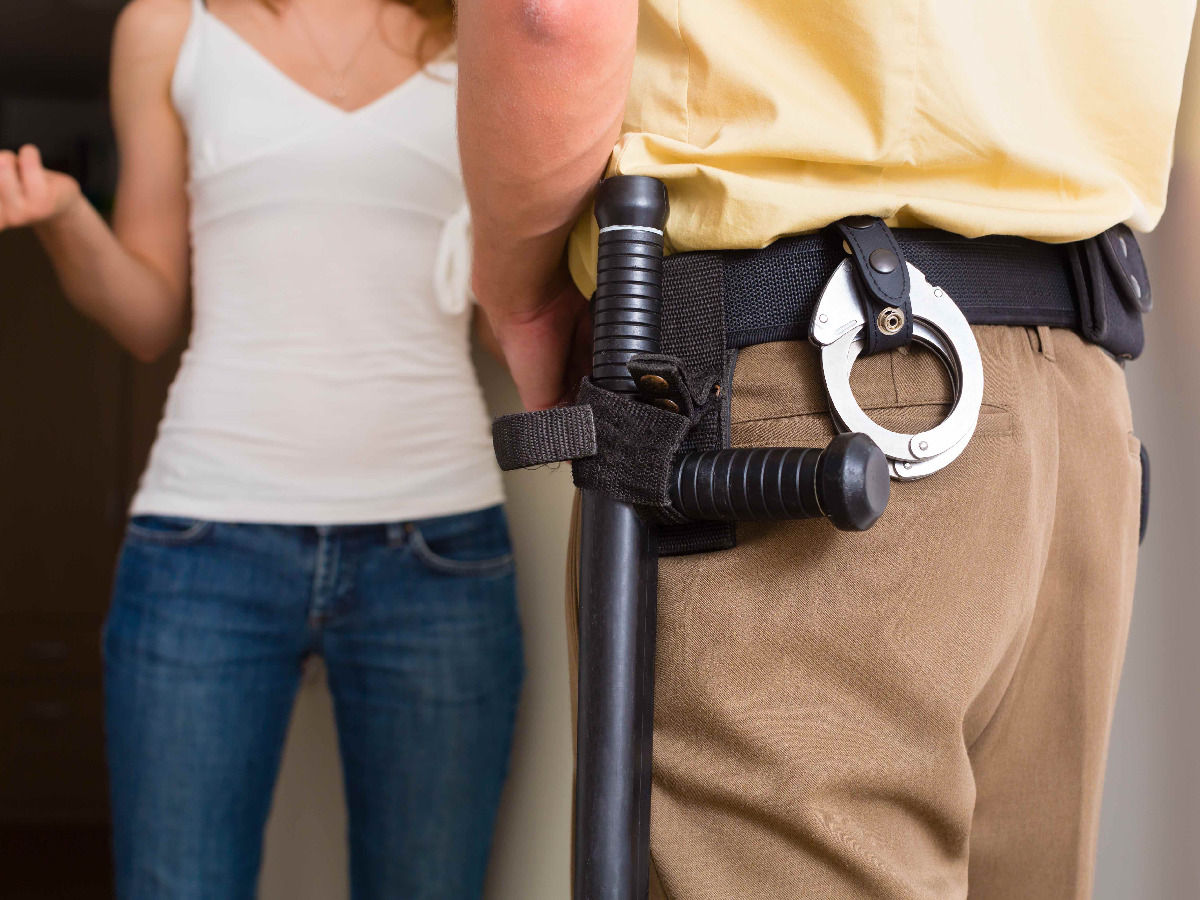 The Northern California grower — who has tended to medical marijuana crops for the last decade — explains how politics, market forces and location all played a part in creating a situation where selling weed on the legal market became an unsustainable business model.

In 2012, the same year that the states of Washington and Colorado each voted by ballot measure to make cannabis legal for recreational use, Perry says he was growing and selling twice the amount of product he had the previous year.

There was a buzz across the US and greater numbers of people were becoming interested in marijuana — which had the knock-on effect of driving up interest and purchases in medically legal states like California and Oregon.

“Everyone on the West Coast was making a killing in medical marijuana at that time,” he recalls. “But you just had this sneaking feeling that it would top out soon.”

Sure enough, says Perry, the next season his per-pound price dropped considerably, and the year after that, buyers who typically called like clockwork in September weren’t reaching out to him come harvest time.

“It was crickets. My phone was dead silent at a time when buyers were usually hungry for inventory,” he says. “Everyone and their brother was getting into growing cannabis then in California and suddenly there was this mass flood of product available. You’d sit on pounds of product for multiple months and never know if you’d get it sold.”

That was the year Perry found a new buyer.

The guy was willing to pay his asking price and bought his whole inventory at 2012 prices. Perry didn’t ask any questions — he was just glad to have it sold. He was pretty sure, he says, that the purchase was most likely headed out of state and eastward onto the black market.

“That was none of my business, though,” he says. “I was just happy to get [the cannabis] offloaded.”

Referred to as the gray market, cannabis sales like these are where state-legal markets can often blend with illicit black markets.

In Colorado this year, between January and March, law enforcement came down hard on unlawful cannabis producers operating alongside the state’s recreationally legal market. The Denver Post reports that police confiscated roughly $12 million worth of illegally grown marijuana plants, as well as $1 million in processed cannabis. Law enforcement also made 16 arrests and seized more than a dozen firearms under a state law designed to stop the flow of legal pot to the black market.

To help counter the situation, State House Bill 17-1220, a.k.a., Prevent Marijuana Diversion To Illegal Market, and State House Bill 17-1221, a.k.a., Grey And Black Market Marijuana Enforcement Efforts, were signed last June in Colorado, limiting home grows to 16 plants — down from the previous amount of 99 plants — and earmarked almost $6 million of marijuana tax revenue to be used for law enforcement to counter the black market.

Police also conducted 30 “knock and talks,” an investigative technique where law enforcement approach a private residence and request consent from the owner to search the premises without a search warrant. Essentially putting gray-market growers on notice, the technique has been highly effective at dissuading illegal players from continuing to flout the law.

In California, the same kind of knock and talks have been occurring with greater frequency, as the state grapples with licensing its growers in the new recreational cannabis system that opened for business in January of this year. Many growers say they are quite satisfied to remain in the medical marijuana system, with its far fewer costs.

Last September, grower Perry received one of those knocks on his door in Northern California.

“It was a real shocker,” he says. “They were asking about compliancy, if I had all my marijuana-producing paperwork in order.”

Perry says it scared him enough to hire a lawyer who specializes in cannabis law. Several thousand dollars later, he says the attorney got him out of the bind he was in, but advised that he start making plans to get licensed with the state and migrate from the medical system over to the recreational system.

But that’s easier said than done for most cottage-level growers.

The legal rec system in California comes with some substantial barriers to entry — including application fees of $1,000, licensing outlays in excess of $17,000 in some areas, as well as state taxes that rip grower profits to shreds. California pot tariffs include:

Many growers in California currently can’t make the balance sheet add up in the recreational sphere, so they’re forced to stay in the medical marijuana market — which quite often means gray-market sales — or simply quit the business altogether. And Perry is one of those cannabis cultivators who’s chosen to quit.

This year, he says, will be the first planting season in 10 years of growing that he’ll let his fields go fallow. “I just cannot connect the dots and make enough profit to pay all those fees and make this worthwhile,” he says. “It’s heartbreaking, actually.”

“My medical network has been rattled the past year with people getting approached by officers,” says Cha. “It’s making people very nervous.”

He notes that January 2019 will mark another milestone in cracking down on unlawful cannabis sales, as California cannabis regulators will then require collectives growing cannabis under protection of the Compassionate Use Act (CUA) to have permits with the Medicinal and Adult-Use Cannabis Regulation and Safety Act (MAUCRSA). While they will still be permitted to serve qualified patients, they will be prevented from engaging in commercial, for-profit selling of cannabis without a license from the state.

“That’s going to have a huge impact on all the smaller producers who’ve been able to ride CUA for this long,” says Cha. “I suspect there are going to be a lot of knock and talks at that point.”

Secret Millionaire: One Wealthy Marijuana Grower Reveals All
Can Air: The Importance Of Ventilation For A Healthy Grow