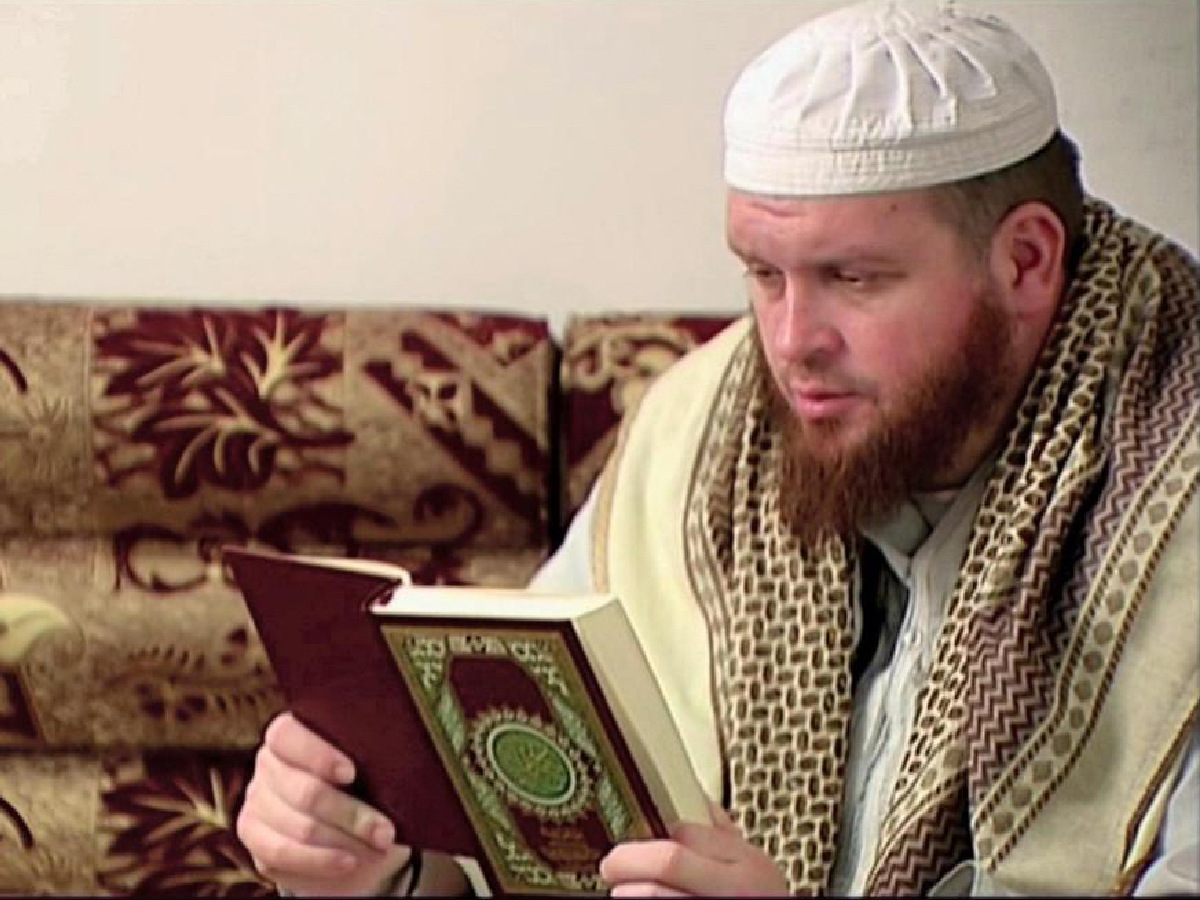 If you’ve ever wondered how a person might get kicked out of the Islamic State of Iraq and Syria (ISIS), New Zealander Mark Taylor just created the playbook for how to do just that with gusto.

First, you accidentally geotag a social media post while you’re tucked away in a concealed terrorist rubble pile in Syria — which will also get you thrown into a Kurdish jail. Then, you proceed to talk about the medical marijuana business you’d like to start when you return home to New Zealand from your jihadist holiday.

Taylor, who in 2014 left New Zealand to join ISIS in Syria, was recently interviewed by journalist Campbell MacDiarmid, a fellow New Zealander who works for the news service The National.

The transcript, taken from a Syrian prison, is a masterpiece of journalistic patience and perseverance, and at times feels like a Wes Anderson film come to life. As you read, you half expect Owen Wilson to interrupt the interview wearing a tweed suit with a parachute harness, clutching a four-foot Graffix bong and saying, “Bro, c’mon, we gotta get our jihad on.”

The story is a mix of comical, sad and shocking, as 42-year-old Taylor pleads his case for why the Kiwi government should assist him in his return home to open a cannabis edibles company — or maybe a coffee business. He’s indifferent when asked about the practice of ISIS taking Westerners hostage and beheading them, saying he arrived in the country just after all that activity.

When asked about the offense that got him thrown into the Kurdish pokey, Taylor does go into some detail.

“The thing was, I was kind of upset. … I mean, they put me in jail for one GPS location on Twitter, after I left Hama,” he says, speaking about the city that was the scene of an infamous Syrian massacre in the 1980s. “I was on holiday. I wanted to voice my freedom of speech. But it turns out that freedom of speech was not allowed in the Islamic State.”

There are a few other things that are currently not allowed in the Islamic State, either — like, say, a woman showing her face in public, or the use of substances like alcohol and cannabis. When the journalist asks about Taylor’s views on marijuana legalization and points out that mind-altering substances are typically not permitted under Islamic law, Taylor seems undeterred.

“I did some research,” he says. “I found that medical-grade marijuana in a sense can be halal under Islamic Sharia, depending on how it is applied.”

Translated as “permissible” in Arabic, halal refers to practices that adhere to the strict codes of Islamic Sharia law. “It depends on the quantity,” Taylor continues. “If you take too much, it becomes into altering the mind. I saw a documentary from CNN that even a 5-year-old girl was taking medical marijuana for epilepsy.”

Taylor went on to say that if cannabis is not legalized in New Zealand, the other option for him is to perhaps open a coffee business. The very poised MacDiarmid points out that the average New Zealander is going to be pretty concerned about Taylor returning home. “You called for attacks on Anzac Day,” MacDiarmid says, referring to the national day of remembrance in Australia and New Zealand.

Taylor corrects him. “Well, I didn’t actually call for attacks on Anzac Day; I called for attacks, but it wasn’t for specifically Anzac Day. But you have to realize that there are even more hardened people and hardened criminals that have been kicked out of Australia, their visas canceled due to violent crimes, and sent back to New Zealand. They are much more worse than me.”

There’s a reason why they call this guy “the bumbling jihadi.” Someone in Hollywood has to be clacking away on a laptop right now, about to create the next Jason Schwartzman blockbuster.

Short Sellers Betting Against Cannabis Get Pummeled In The Financial Markets
New Cannabis Seed Strains From Weed Nerd Subcool, And How Best To Cultivate Them