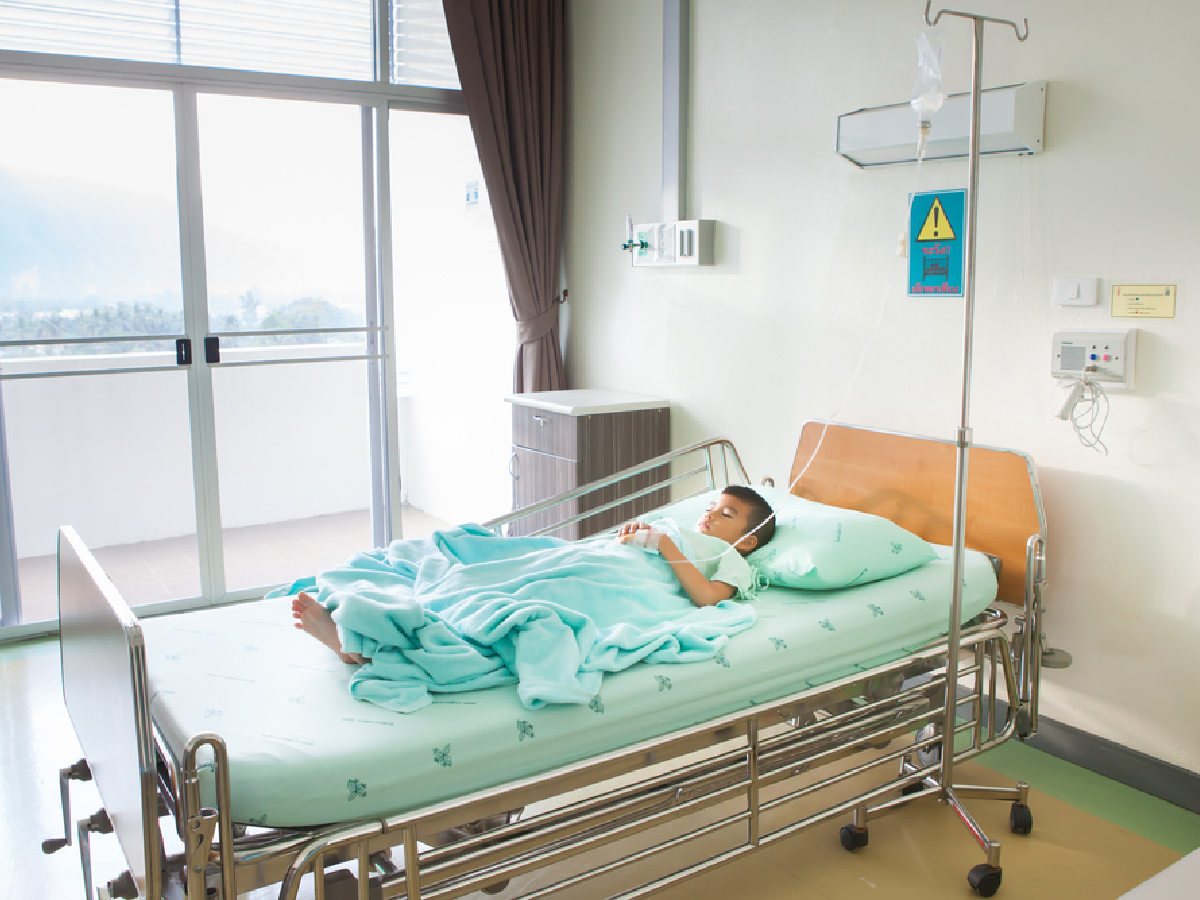 Keeping marijuana away from children is a no-brainer!
By J. Howard | Published: August 2, 2016

Hey marijuana users and growers, here’s a warning nobody should have to give you: keep marijuana away from children.

Of course, if the marijuana is medical and it’s saving kid’s lives as is often the case due to marijuana’s proven medical benefits that are superior to pharmaceutical drugs, then the kids can have marijuana under supervised conditions.

What we’re talking about here just got called out by a new medical journal study titled “Unintentional Pediatric Exposure to Marijuana in Colorado 2009-2015.”

The study compares the incidence of pediatric marijuana exposures at a children’s hospital and regional poison center (RPC) in Colorado before and after Colorado medical and recreational marijuana legalization.

It also compares population rate trends of Colorado RPC cases for marijuana exposures with the rest of the United States.

The study only looked at children aged newborn to 9-years-old who had been diagnosed as having negative health effects from accidentally ingesting marijuana.

According to study statistics, the causations for children having access to marijuana included marijuana not stored in child-resistant containers, and children insufficiently monitored and supervised.

As you’d expect, tasty marijuana medibles accounted for a disproportionate amount of the cases cited in the study.

The study further noted that the rate of increase of children in the study age range experiencing problems because of accidental marijuana ingestion went up at a higher rate after Colorado legalized recreational marijuana in 2014.

Study authors warn that this isn’t a humorous, harmless Cheech and Chong scenario.

Although many children ingesting marijuana experienced effects such as extreme sleepiness, others suffered from coma or had severe breathing difficulty requiring invasive emergency medical treatment.

Colorado has a few regulations about keeping marijuana away from children.

Some regs require packaging of marijuana medibles to make medibles more difficult for children under age five to open, but in general, once the brownies or other medibles have been removed from the so-called childproof containers, anybody can get at them.

This study is already being used by marijuana’s opponents to slag the marijuana community and push for repeal of marijuana legalization, or stricter regulation of the Colorado marijuana industry.

People who carelessly leave marijuana in any form lying around so kids can harm themselves with it don’t deserve to have kids.

Keeping marijuana away from children is a primary security protection for anyone involved with marijuana.

The same goes for allowing kids to go into grow rooms.

A good way to get busted is to allow a child under your supervision to overdose on marijuana or be in a grow room.

You could go to prison.

The children could be taken from you and made into wards of the state.

Or the children could, in the worst cases, suffer serious injury or even die.

The only caveat to this topic is that legalized marijuana is nowhere near as harmful to Colorado kids as guns, alcohol, motorized recreational vehicles, youth football, junk food, cigarettes, leaving kids in cars on hot days, and psychiatric pharmaceuticals prescribed to children by doctors.

I’d love to see these same researchers compare the rate and severity of Colorado children’s marijuana-related injuries with those caused by other legal activities, materials, and technology that society routinely allows children to be around and affected by.

In other words, keeping marijuana away from children is smart, but so is keeping them away from people, guns and other dangerous technology, substances, and machines that do a lot more damage than marijuana.