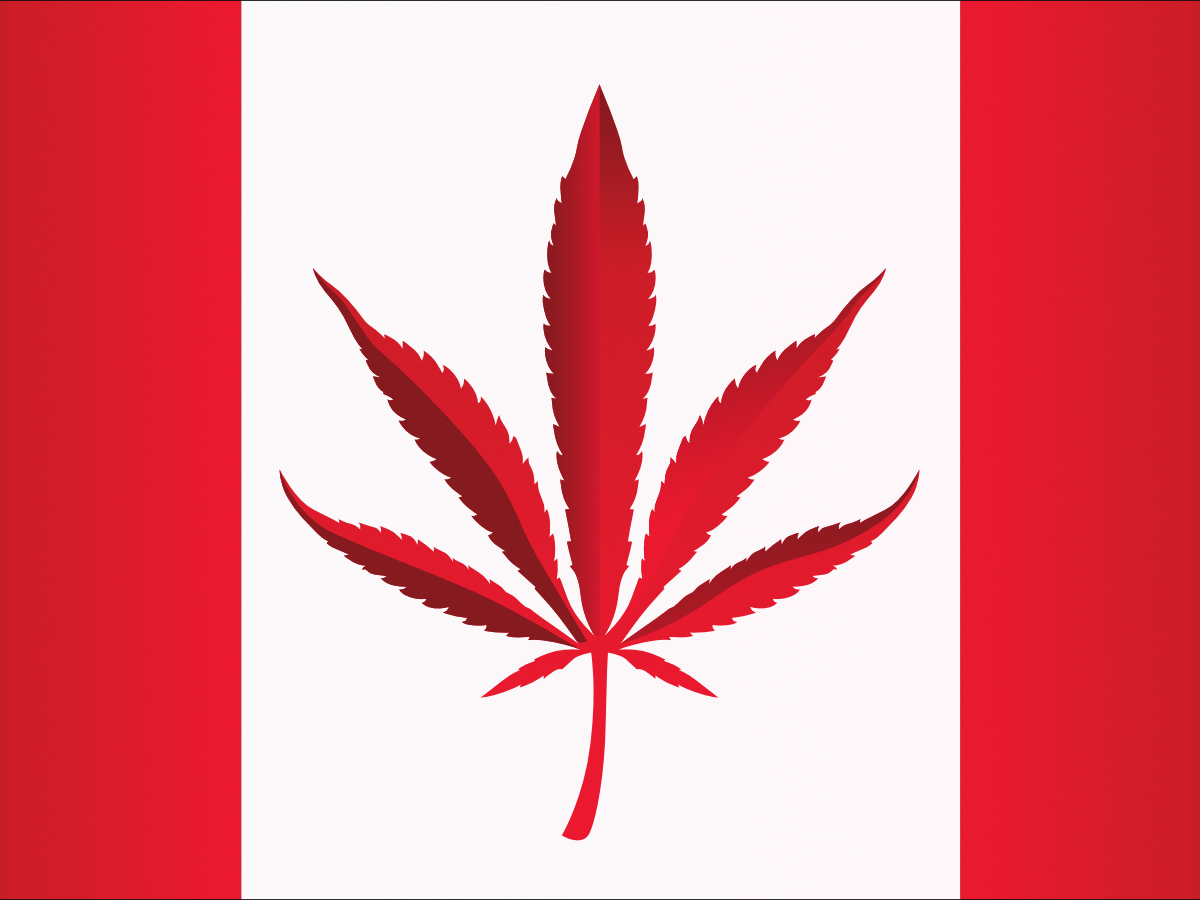 Here in Canada, marijuana growers are relieved that Justin Trudeau and the Labor Party defeated Prime Minister Stephen Harper and the Conservatives.

In contrast, here’s what the Liberal Party says about its “Canadian marijuana legalization” policy:

“We will legalise, regulate, and restrict access to marijuana. Canada’s current system of marijuana prohibition does not work. It does not prevent young people from using marijuana and too many Canadians end up with criminal records for possessing small amounts of the drug.

We will remove marijuana consumption and incidental possession from the Criminal Code, and create new, stronger laws to punish more severely those who provide it to minors, those who operate a motor vehicle while under its influence, and those who sell it outside of the new regulatory framework.

We will create a federal/provincial/territorial task force, and with input from experts in public health, substance abuse, and law enforcement, will design a new system of strict marijuana sales and distribution, with appropriate federal and provincial excise taxes applied.”

This sounds like the Justin Trudeau and the Liberal Party will “legalize” marjuana, but the details tell a different story…

On the campaign trail, myself and other marijuana growers personally questioned Justin Trudeau about Canadian marijuana legalization.

Some of us know people who claim to have supplied marijuana to Trudeau and his now-deceased brother Michel Trudeau.

According to Justin Trudeau, Michel was facing marijuana charges at the time of his accidental death.

Police had allegedly found a couple of grams of cannabis in Michel’s possession after a car accident Michel was involved in.

Trudeau says the marijuana charges against his brother are one reason he favors Canadian marijuana legalization.

Others in our marijuana network say Trudeau was at one time a frequent marijuana user, even after he became a Member of Parliament.

Trudeau publicly admitted to using marijuana—but says he doesn’t use it anymore.

Trudeau openly talked about his past marijuana use to burnish his reputation as a youthful, sophisticated alternative to pot-hating Stephen Harper.

Ironically, Trudeau as a Member of Parliament voted for a drug war law, Bill C-15, which would have brought mandatory minimum prison sentences for marijuana possession and cultivation to Canada for the first time.

The law was never enacted.

Trudeau says he was influenced to vote for the law by a group calling itself the “NORML Women’s Alliance Of Canada” who lobbied him for stricter marijuana laws!

He notes that Canada spends hundreds of millions of dollars per year policing and imprisoning marijuana growers and sellers, and that nearly 500,000 people were busted and convicted for marijuana offenses while Harper was prime minister.

At the same time,  Trudeau wants to limit the cannabinoid potency of “legalized” marijuana.

The corporate Canadian marijuana industry is cheering the Trudeau victory because it knows that the Liberal Party’s marijuana policies favor large-scale commercial marijuana businesses, while discriminating against small-scale recreational and medical marijuana growers.

The company’s CEO was quoted as saying: “I think what you’ll see perhaps after this election is a recognition that there is an opportunity to collect taxes on something that is already being sold into the market illegally or illicitly.”

And that pretty much says it all—the Liberal Party’s plan for Canadian marijuana legalization is to use this as an opportunity to increase tax revenues for provincial and federal governments.

What’s worse is that the Liberal Party and Justin Trudeau say their new Canadian marijuana policies will be created by politicians, researchers, bureaucrats, and police… with no input from marijuana growers or marijuana users.

But what I care about most is that this so-called Canadian marijuana legalization harms small-scale marijuana growers and providers, putting us at greater risk of going to jail!

C’mon, Justin. As one pot smoker to another, I have to say: You can do way better than that!