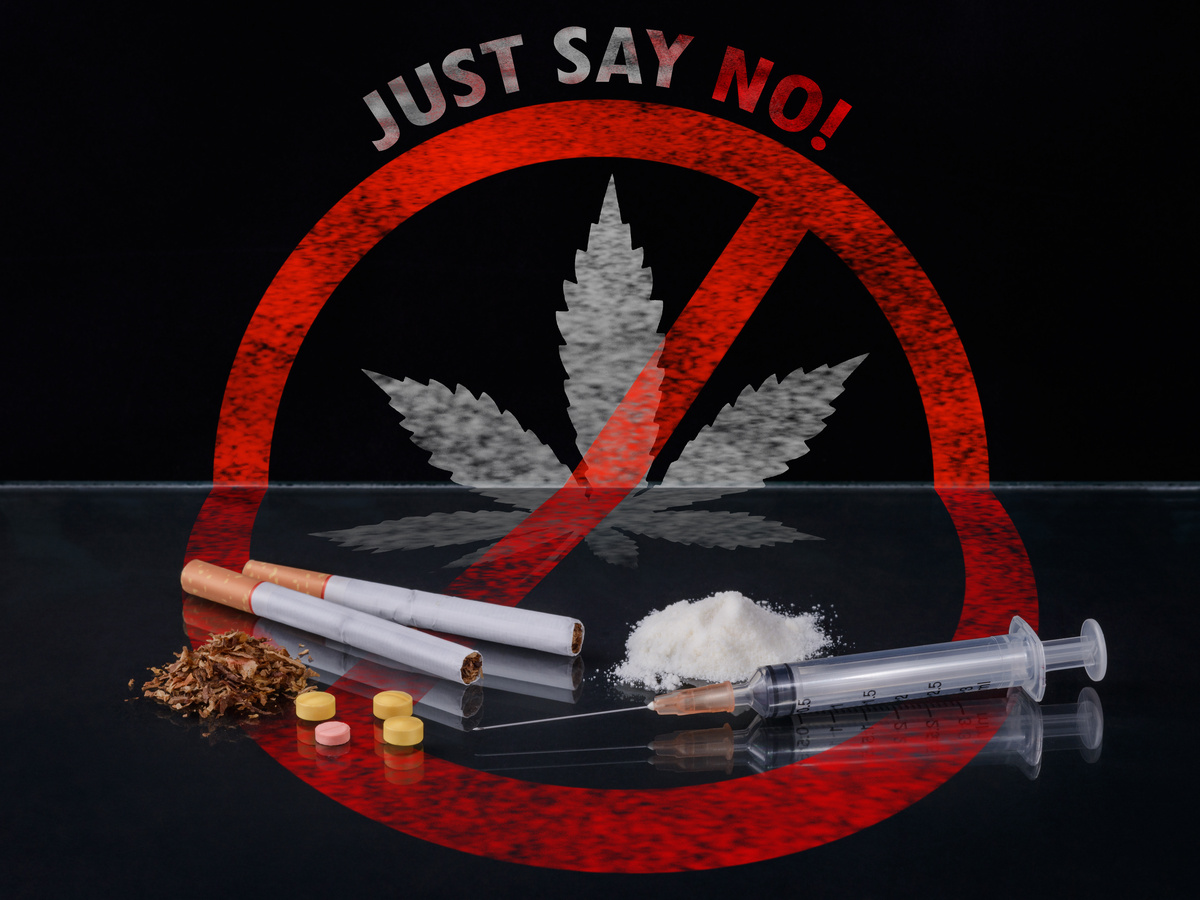 Jeff Sessions groups marijuana with heroin and other deadly drugs for a new Just Say No campaign.
By Alan Ruggles | Published: March 17, 2017

Sessions began his speech by saying violent crime is increasing and drug use is a big reason for that.

He endorsed policies put in place by President Donald Trump that empower police to be more aggressive and hold police less accountable for police misconduct.

Referring to the many videos showing police abusing and even killing innocent citizens, Sessions said:

“Unfortunately, in recent years law enforcement as a whole has been unfairly maligned and blamed for the unacceptable deeds of a few bad actors.

Too many of our officers, deputies, and troopers believed the political leadership of this country abandoned them.

Amid this intense public scrutiny and criticism, their morale has gone down, while the number of police officers killed in the line of duty has gone up.

Many of you who are law enforcement leaders have also told us that in this age of viral videos and targeted killings of police, something has changed in policing.

Some law enforcement personnel are more reluctant to get out of their squad cars and do the proactive, up-close police work that builds trust and prevents violent crime.”

Sessions apparently doesn’t know what we in the marijuana community do know—that police are criminals.

Marijuana growers and users are routinely persecuted as a cultural group in ways more harsh than what’s done to ethnic minorities and the poor.

Sessions repeatedly emphasized drug use as a horrific crime, and as a cause for violent crime.

“Our nation is in the throes of a heroin and opioid epidemic,” he said.  “Overdose deaths more than tripled between 2010 and 2014.  According to the CDC, about 140 Americans on average now die from a drug overdose each day.

That means every three weeks, we are losing as many American lives to drug overdoses as we lost in the 9/11 attacks.

Illegal drugs are flooding across our southern border and into cities across our country, bringing violence, addiction, and misery.

We have also seen an increase in the trafficking of new, low-cost heroin by Mexican drug cartels working with local street gangs.

As the market for this heroin expands, gangs fight for territory and new customers and neighborhoods are caught in the crossfire.”

Jeff Sessions wants to go back to the 1980s, when he and Nancy Reagan had their “Just Say No” anti-drug crusade.

This was the part of the Sessions speech where he veered off into reefer madness just say no propaganda:

“I realize this may be an unfashionable belief in a time of growing tolerance of drug use.  But too many lives are at stake to worry about being fashionable.

I reject the idea that America will be a better place if marijuana is sold in every corner store.

And I am astonished to hear people suggest that we can solve our heroin crisis by legalizing marijuana – so people can trade one life-wrecking dependency for another that’s only slightly less awful.

Our nation needs to say clearly once again that using drugs will destroy your life.

In the ’80s and ’90s, we saw how campaigns stressing prevention brought down drug use and addiction.  We can do this again.  Educating people and telling them the terrible truth about drugs and addiction will result in better choices.

We can reduce the use of drugs, save lives and turn back the surge in crime that inevitably follows in the wake of increased drug abuse.”

Even in Sessions’ home state of Alabama, the legislature has legalized cannabidiol (CBD).

Sessions has been an ardent foe of marijuana for decades.

He supported the death penalty for people dealing small amounts of marijuana.

Sessions apparently doesn’t know that domestic marijuana growers like you and me are defeating drug cartels and we’re soldiers in the war on Islamic terrorism!

Despite his Just Say No rhetoric, Sessions had some surprisingly good news.

After weeks of saying the feds might attack legalized marijuana states, he now claims he might follow the Obama administration’s “Cole Memoranda” which advises federal prosecutors, the DEA, and other federal personnel to have a hands-off approach on state legalized marijuana.

In the meantime, the ghost of Nancy Reagan has been seen hovering over the Department of Justice, sipping a martini as it whispers, “Marijuana is life-wrecking and almost as bad as heroin, so just say no.”

Senator Elizabeth Warren Tells Attorney General Jeff Sessions: No New War on Legalized Marijuana
What You Can Do With a Marijuana Speedball