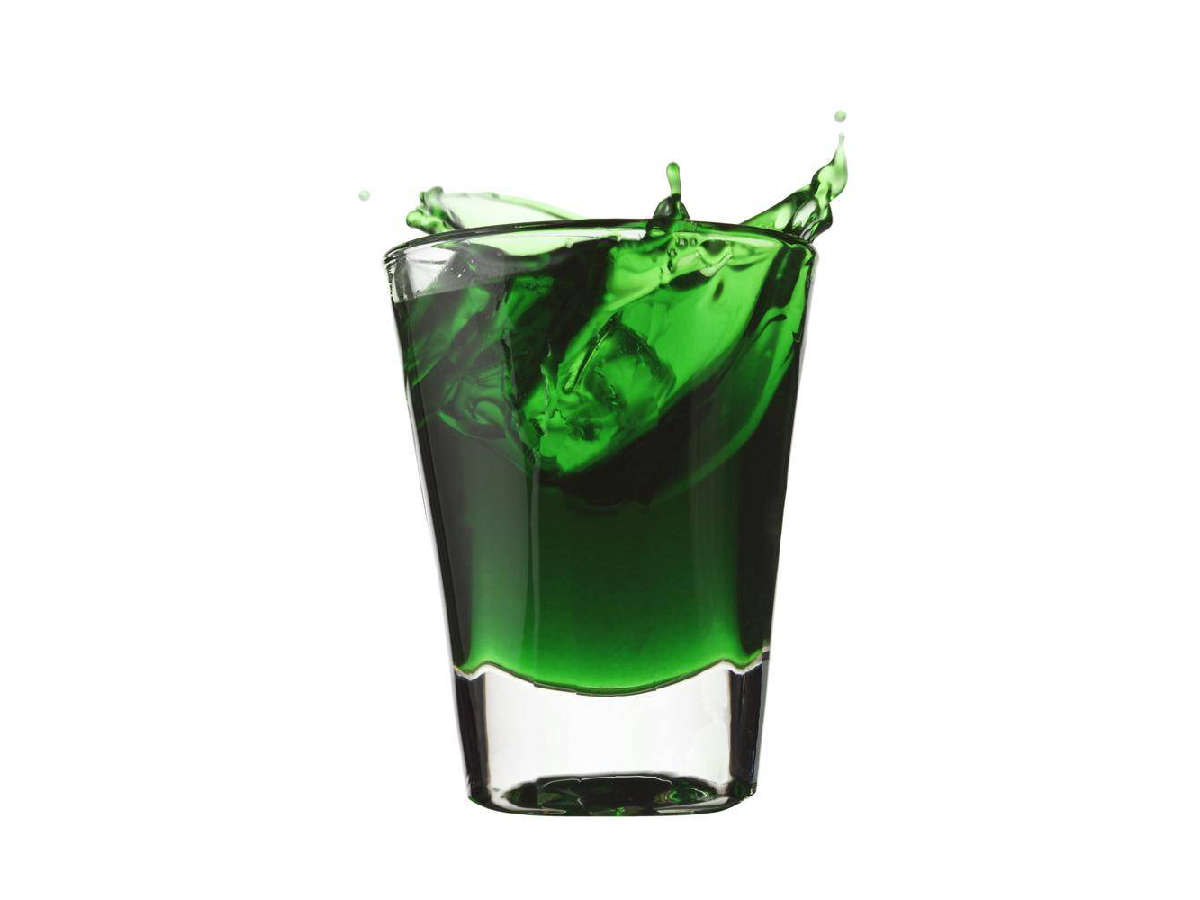 Much like juicing veggies and fruits, or the “raw food diet,” juicing marijuana preserves vital cannabis compounds and enzymes that are compromised or chemically altered by traditional marijuana ingestion methods, such as smoking marijuana.

This syndrome is complicated and hard to explain.

One basic fact is that our bodies produce a natural compound that was given the name anandamide.

Anandamide is the body’s self-produced triggering chemical for our endocannabinoid system, which is a system of neuroreceptors that bind with anandamide.

When that binding happens, it produces changes in mood, temperature, appetite, muscle tone, and other important body functions.

This is similar to the claim that depression is caused when the body doesn’t produce enough serotonin or other neurotransmitters.

The real fix would be to stimulate the body’s production of anandamide or other deficient internal neurotransmitters without having to add external mimics of those neurotransmitters, or pharma drugs, into the mix.

But those who advocate juicing marijuana for clinical cannabinoid deficiency have a different approach.

Mendocino and Humboldt County-based physician, Dr. William Courtney was one of  the first researchers to look into the purported benefits of raw marijuana juice.

His proof of the effectiveness of juicing marijuana came from the experience of his patient Kristen Peskuski.

Pekuski, by her own admission, had always been sickly.

She saw doctors in some of the best hospitals around the country and was at one time taking over 40 prescription medications a day.

She reports that her doctors couldn’t find the cause of her illnesses, instead focusing on treating whatever symptoms she was suffering from momentarily.

According to published interviews, Peskuski’s health didn’t improve until she began self-medicating by smoking marijuana and using edibles.

The positive results she experienced from medical marijuana gave her the confidence to go cold turkey on all her prescriptions and move to California in order to have access to clinics that provide medical marijuana treatment.

Eventually, she came under the care of Dr. Courtney and this began the raw cannabis experiment.

Pekuski says juicing marijuana saved her life because what she really suffered from was a cannabinoid deficiency disorder.

Emerging information about endogenous cannabinoids has revealed their role to be much more important in human biology and health than ever suspected before.

For example, both anorexia and bulimia have been partially attributed to what some claim is an imbalance of the endocannabinoid system.

Endocannabinoids are naturally occurring and affect a number of physiological processes, including appetite and pain sensation.

This is why ingesting cannabis allows the brain to send the same messages as it would if the endocannabinoid system were not malfunctioning.

Dr. Courtney isn’t the only one working to better understand these discoveries.

Ethnobionist, professor, and author Chris Kilham wrote an article asking whether cannabis is only a treatment for diseases, or whether it actually cures diseases that are allegedly caused by deficiencies of anandamide.

While the general thinking has been that marijuana eases symptoms of various illnesses, the questions have now turned into whether medical marijuana might be an additive fix for the body’s biochemical neurotransmitter problems.

For Dr. Courtney and Kristen Peskuski, the results pointed in that direction.

Moreover, it was the method of ingestion that may have been equally revealing.

Smoking marijuana or using other forms of marijuana such as dabs, tinctures, bubblehash, live resins, etc., that have been activated to change the chemical structure of cannabinoids  isn’t a good way to get the massive doses of raw cannabinoids and terpenoids delivered via juicing.

As it is, within the natural makeup of a just-harvested cannabis plant, THC and other cannabinoids exist in a form that’s not generally psychoactive.

When marijuana is heated or exposed to other activators, the cannabinoids change, and the marijuana becomes psychoactive.

Dr. Courtney’s work, and the ultimate efficacy of raw marijuana juice, have not yet been proven in large-scale clinical studies.

And there are many of us who’ve found that ingesting uncooked, unheated, raw marijuana juice causes stomach problems.

Some raw cannabis juice users report that they did get high, similar to how you get high when you eat marijuana medibles.

A sizable percentage of the raw marijuana juice advocacy community are people who believe that marijuana euphoria and other psychoactive effects are undesirable.

They’re in the same camp as GW Pharmaceuticals and others, who work hard to make products that deliver some cannabinoids that have medical benefits, without getting you stoned.

On the other hand, marijuana is a miracle plant, and generates uniquely healing compounds in acid form, such as THCA.

Raw marijuana juice could well be medicinal and nutritional, and we hope scientists find out for sure if it is, very soon!