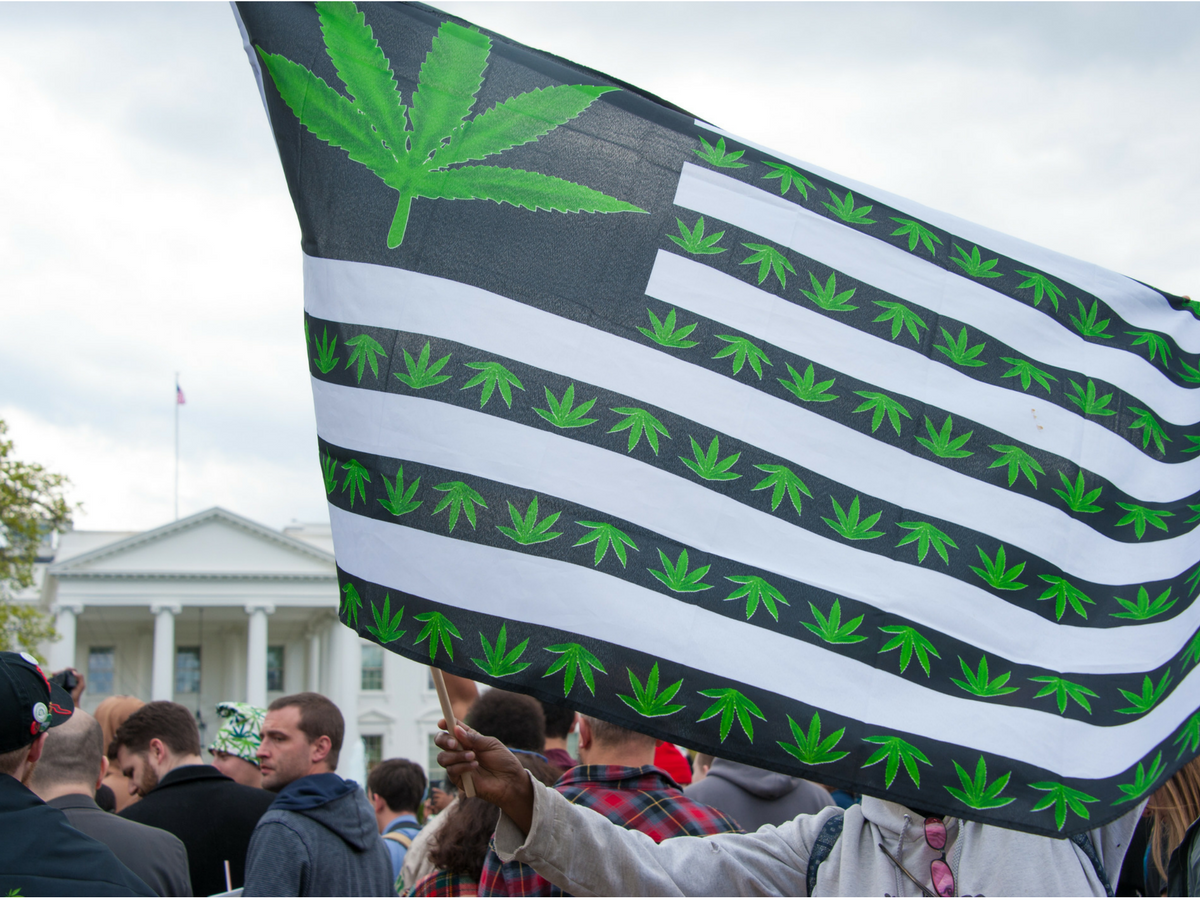 As Attorney General Jeff Sessions faces members of Congress who suspect he lied under oath about meetings with Russia’s top USA spymaster last year, he continues his war against recreational and medical marijuana.

According to a May letter Sessions sent to Congress, Sessions explicitly attempts to undermine the Rohrabacher-Farr amendment that prohibits the Department of Justice from using federal funds to attack legalized marijuana states.

He repeated his ludicrous claim that using marijuana makes you stupid, which echoes his long-time false statement asserting that “good people” don’t use marijuana.

Ignoring the fact that most marijuana consumers grow their own or consume domestically-grown marijuana, Sessions falsely claims that criminal gangs dominate the legalized marijuana marketplace.

He also falsely claims that America is experiencing a sharp increase in violent crime caused by marijuana trafficking.

Sessions wanted Congress to not approve annual renewal of Rohrabacher-Farr (which was first approved in 2014), but Congress approved it anyway.

“I believe it would be unwise for Congress to restrict the discretion of the Department to fund particular prosecutions, particularly in the midst of an historic drug epidemic and potentially long-term uptick in violent crime. The Department must be in a position to use all laws available to combat the transnational drug organizations and dangerous drug traffickers who threaten American lives,” Sessions wrote.

This is in line with statements Sessions has made in the past, such as this laughable gem from 2016:

“We need grown-ups in charge in Washington to say marijuana is not the kind of thing that ought to be legalized, it ought not to be minimized, that it’s in fact a very real danger.”

Even though Trump said during the 2016 campaign that he respected state’s rights and legalized marijuana, his attack on Rohrabacher-Farr indicates he thinks he can defy the amendment if wants to.

You can read the entire Sessions letter here.

Most of us in the marijuana community who believed in and voted for Trump are now very regretful that we trusted him!

How Growing Marijuana Can Save Your Life
How to Grow Pot: High-Intensity Discharge (HID) Indoor Grow Lights Explained