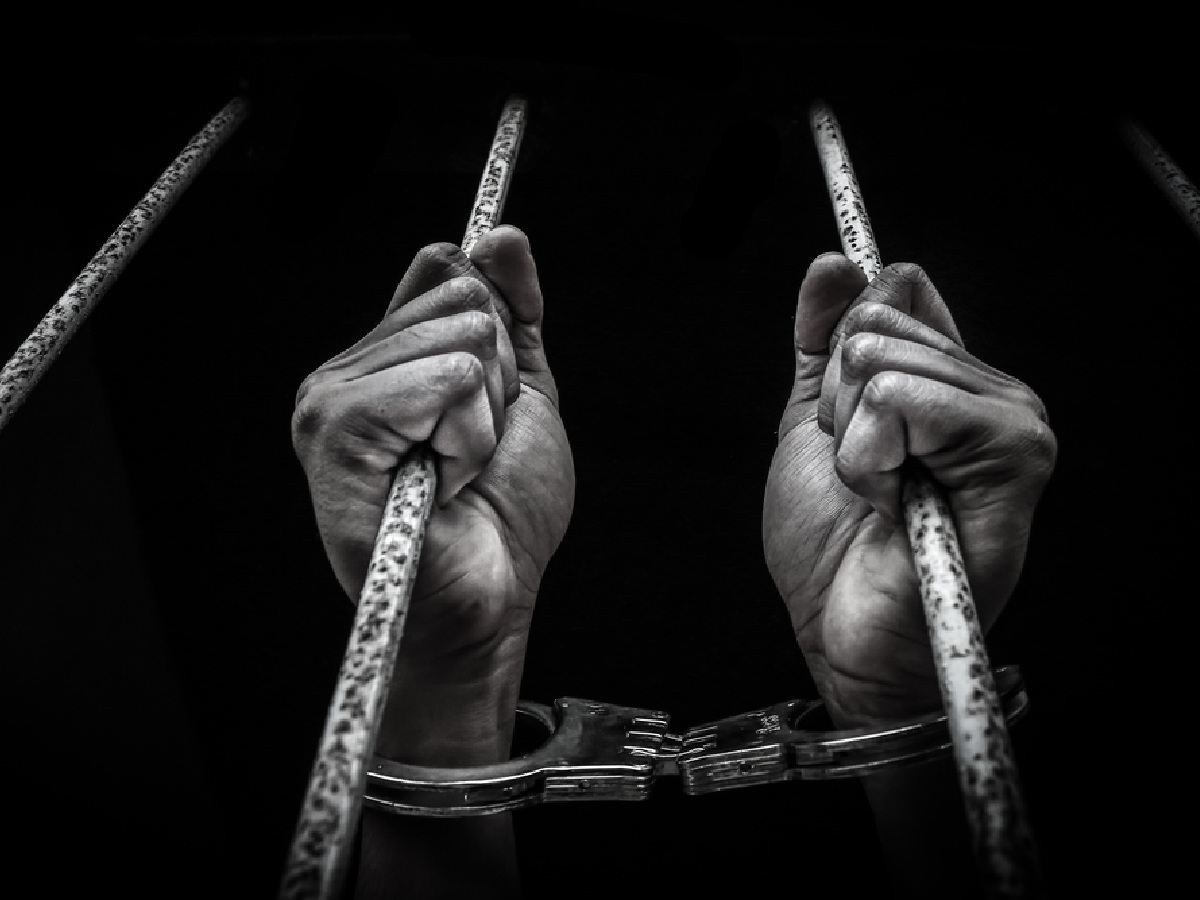 After Trump made him attorney general, Sessions threatened to unleash the DEA and other federal agencies on the legalized cannabis community.

Donald Trump objected to the amendment and said he wasn’t bound by it.

Jeff Sessions then showed his contempt for Rohrabacher-Farr by instructing federal prosecutors to go back to a radical drug war policy that emphasizes mandatory minimum sentences and other harsh prosecutorial policies.

Sessions recently changed DOJ policy by instructing federal prosecutors to “charge and pursue the most serious, readily provable offense. The most serious offenses are those that carry the most substantial guidelines sentence, including mandatory minimum sentences.”

Mandatory minimums are a drug war tool that allows judges no discretion in sentencing.

Federal marijuana sentencing guidelines include mandatory minimum sentences that can include life imprisonment and costly fines even for possession or trafficking of small amounts of cannabis.

Drug warriors in the 1990s pushed mandatory minimum sentencing, which resulted in a huge spike in US prison population, as well as truly heartbreaking sentences that put non-violent, first-time drug offenders behind bars for life.

Jeff Sessions canceled an Obama-era DOJ policy that instructed federal prosecutors not to charge someone for a drug crime that would trigger a mandatory minimum sentence if certain specific factors were met: (a) the offense didn’t involve death, violence, or possession of a weapon; (b) the defendant wasn’t an organizer, leader or manager a criminal organization; (c) there were no ties to large-scale drug trafficking and (d) the defendant has no prior convictions.

Sessions is heavily sponsored by the private prison industry and police agencies, who are the main beneficiaries of the attorney general’s hardline drug war policies.

Given that Trump praises Filipino President Rodrigo Duterte’s murderous drug war in the Philippines, and issued a recent signing statement saying he was not bound by the Rorhrabacher-Farr amendment that prevents the Department of Justice from using federal money to attack state marijuana legalization, nobody predicts it will be easy to get Trump to sign the Act if it makes it to his desk.