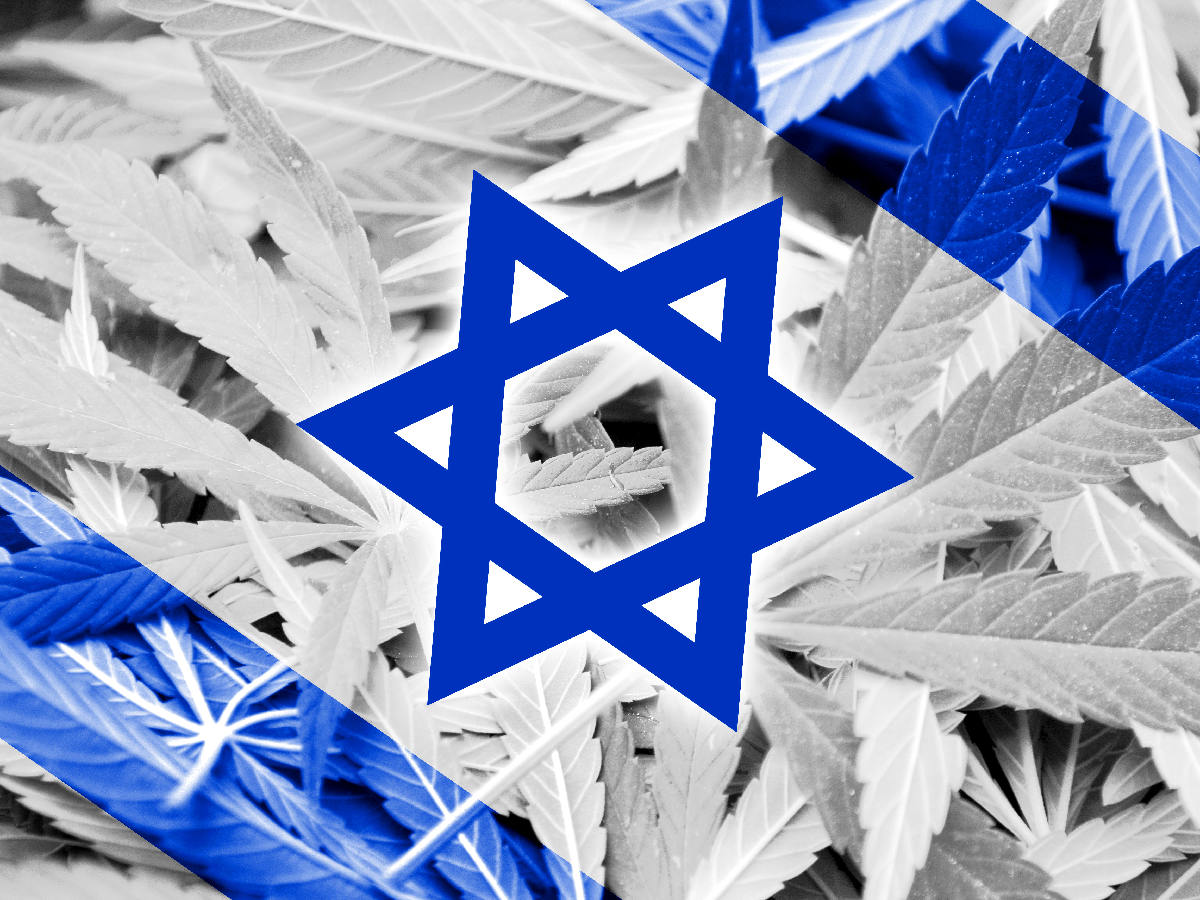 For more than half a century, US growers have been on the cutting edge of creating high-grade cannabis, with the primary goal of achieving ever-greater potency and complexity of highs. But in that time, while legal pot has reached a tipping point of popularity in the US market, longstanding federal prohibition has meant that very little progress has been made in the way of established, scientific development regarding the plant’s efficacy as a medical drug.

Since the 1970s, when the feds first errantly labeled the plant as a Schedule I of the Controlled Substances Act, with “no currently accepted medical use,” the herb’s advancement onto the scientific stage in America has been greatly hampered. Deep-rooted taboos labeling the substance as a harmful narcotic, rather than a potentially helpful medication, have kept the US in a kind of arrested development as far as medical advancement goes.

Countries like Israel, Uruguay, Canada and the Netherlands — all of which now have government-sponsored cannabis programs — have taken the lead and delved into the exploration of pot’s curative components, called cannabinoids. Many countries are now poised to begin, or already have begun, legitimate medical research.

So while Israel might not be the first country that comes to mind when you think of great high-grade weed, it should be — medically speaking. 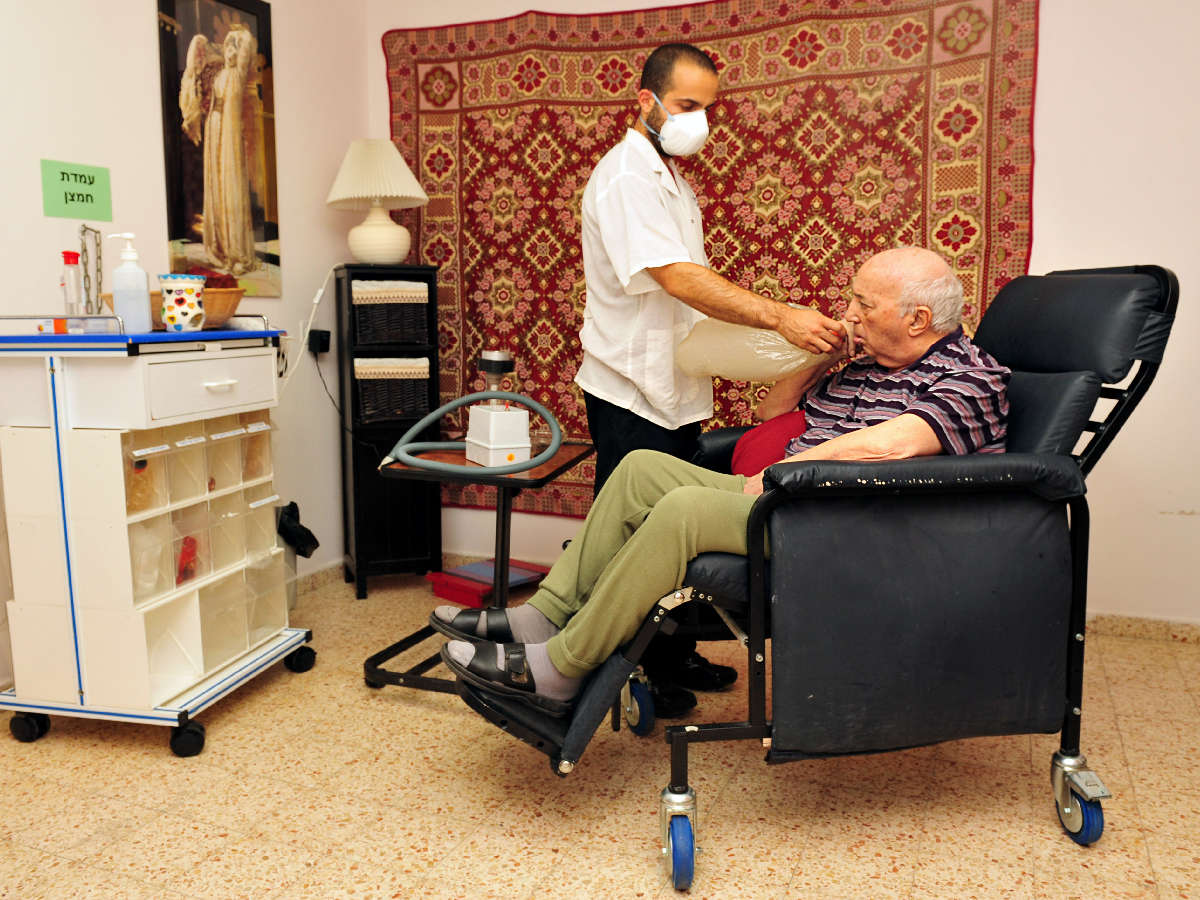 The Holy Land’s history with cannabis dates back as far as the 1960s, when Israeli organic chemist and professor of medicinal chemistry Raphael Mechoulam, at the Weizmann Institute of Science in Rehovot, was the first person to isolate marijuana’s psychoactive compound THC. The discovery set the stage for scientists to better comprehend the body’s endocannabinoid system, which plays a key role in mood, memory and the sensation of pain. That research also started scientists in Israel down the road of understanding other constituent parts of the plant — and ever since, over 50 years now, Israel has continued to be a leader in the cannabis research sector.

“Israel is a hotbed of quality cannabis research, because they have a much more favorable regulatory climate for doing serious scientific research on medical cannabis,” Charles Pollack, Jr., director of the Lambert Center for the Study of Medicinal Cannabis & Hemp at Jefferson University in Philadelphia, told Rolling Stone. “The seriousness with which the Israeli scientific community approaches this is incomparable.”

And now Israel is on the cusp of passing legislation to export cannabis to the rest of the world, making the country the third largest legal exporter of cannabis to the world behind the Netherlands and Canada.

CEO Tamir Gedo of Israeli-sanctioned cannabis producer Breath of Life (BOL) Pharma — which boasts one million square feet of cultivation fields plus 30,000 square feet of grow rooms and labs — told Rolling Stone that “we’ll be able to produce more cannabis than the entire state of Colorado.”

Indeed the new BOL facility in central Israel is the world’s largest medical marijuana grow op and R & D facility. And according to the company website, BOL will produce more than 175,000 pounds of cannabis per year.

Bloomberg reported that Israel’s Ministry of Agriculture estimates sales abroad from countries already interested in cannabis importation from Israel could be as much as US $1.1 billion a year.

While cannabis is not recreationally legal in Israel, The Jerusalem Post reports that “around 25,000 Israelis currently receive medical marijuana issued by the Health Ministry for conditions such as epilepsy, Tourette syndrome, nausea, chronic pain and post-traumatic stress disorder.”

Israel’s legislative vote to allow exports of qualified medical cannabis looks close to being a done deal. It recently passed a preliminary reading in the nation’s parliament, and is expected to be completed in 2018.

M Is For Migraine, Marijuana — And Mitigation. What Are The Best Strains To Grow For Sufferers?
South Africa’s Dagga Couple: Cannabis Crusaders Campaigning For Consumption, Cultivation