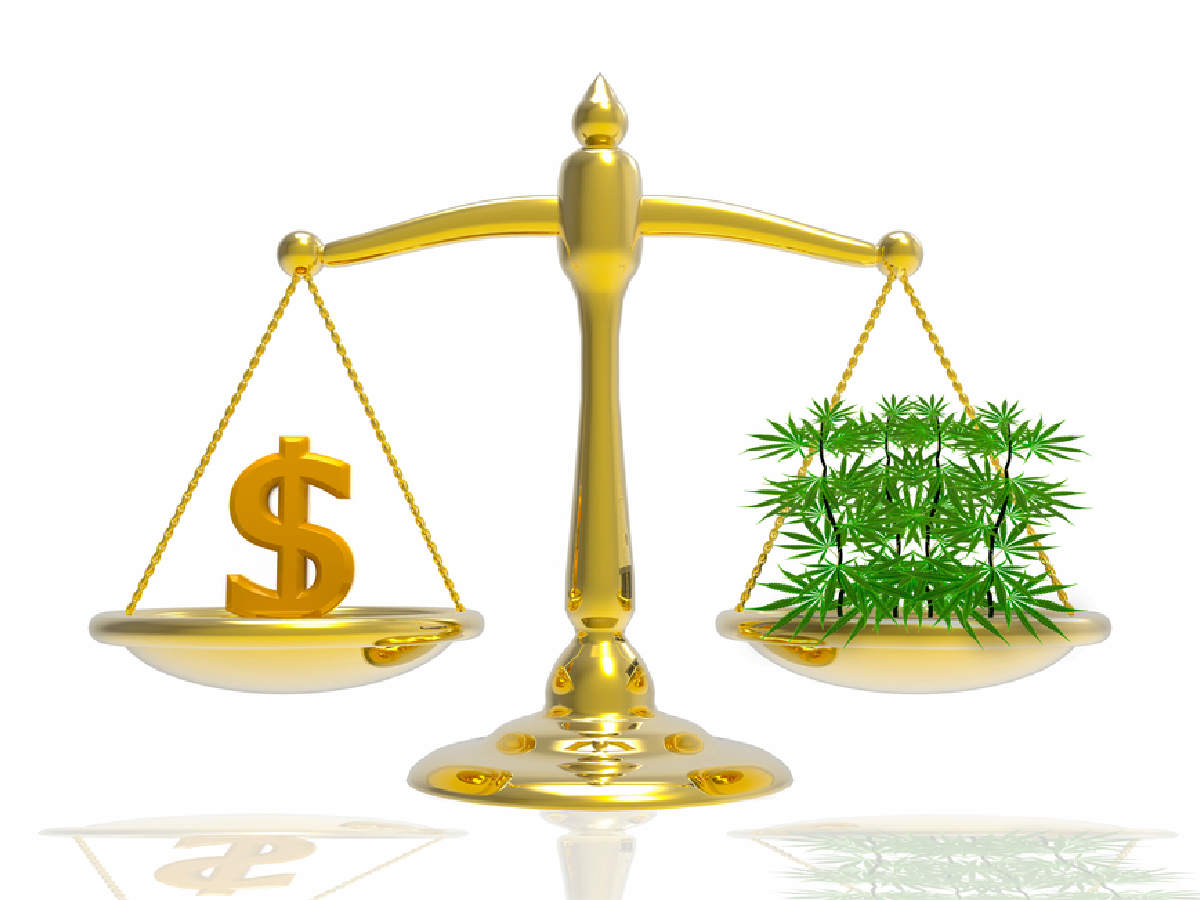 Whether it’s oil, cotton or tomatoes, every product experiences fluctuations in price that can have dire consequences for its industry — though rarely do we see an item with as unstable a price point as the modern (legal) marijuana market. When Westword first covered the legal sale of recreational marijuana in Denver back in 2014, an eighth of flower could run $75. Nearly four years later, it’s not uncommon to find the same item for as low as $25.

Additionally, The Economist recently reported that a wholesale pound of marijuana in Colorado peaked at two grand in 2015, and has now plummeted to $1300.

This is obviously great news for Colorado consumers, who can hardly remember the days of high-price black-market weed shipped in from Mexico or Northern California’s Emerald Triangle. But the fluctuating value of cannabis forces growers to stay on their toes, constantly retooling their operations and business models.

“If you’re going to get into this industry, you have to get comfortable with not being able to predict some things,” says Kayvan Khalatbari, co-founder of Denver Relief Consulting, who ran his own med and rec dispensary before transitioning to cannabis consulting. “People have to be tolerant to risk, which requires money, time and the nerves to deal with that.”

When Khalatbari first opened his dispensary in 2009, regulations were lax and competition not as fierce as it is today, so you could start a grow operation with relatively little money down yet still turn a hearty profit. Since then, a variety of factors have contributed to massive fluctuations of the marijuana business model in Colorado.

“There was somewhat of a honeymoon period for growers in the early stages of the medical and rec markets,” says Paul Seaborn, an assistant professor at the University of Denver, and author of its monthly Colorado Marijuana Market Report.

“There was such demand and production costs were low relative to today. They had an issue with supply initially because it was so slow getting their grows set up. And that led to super-high prices. Their prices have come down now that they have a normal level of supply. And they relaxed some laws on vertical integration.

“Colorado, unlike Washington, started with a vertical integration model with the medical market, where at least 70 percent of any retail store’s production had to be produced by that same organization,” continues Seaborn. “That reduced the number of participants in the market. But it was inefficient from a production point of view, because you ended up growing on site, close to your retail facility, indoors, in Denver or some other big metro area. So it didn’t lend itself to efficient production.

“We still have that on the medical side, but after the first nine months of the recreational market they removed that restriction, so a retail store could source their product from other growers, and a grower could supply multiple retail stores. And that opened up opportunities for scale on the growing side and probably accelerated all the innovation we’ve seen. ”

Another major factor causing Colorado’s drop in marijuana prices is its free market, an issue unique to that state compared to other parts of the country that have legalized.

“In Colorado you have very open markets, no caps on licenses,” says Khalatbari, who adds that there are currently 3,000 licenses in the state. “When you go east, Illinois only has 21, Pennsylvania has 12, Ohio just issued 24.”

Limiting the number of growers in a state severely cripples competition, which makes it easier for businesses to control the market to suit their needs, keeping prices high and quality stagnant. This is reflective of how illegal marijuana has operated for decades, where customers only had one or two people they could buy weed from, and so there was no competition driving prices down.

“Growing cannabis commercially is a relatively new thing,” says Dennis Depaolo, chief operating officer for Berkshire Roots, which operates a 26,000-square-foot grow facility in Pittsfield, Massachusetts. “A lot of the growers starting out were coming from the black market, and they were trying to scale up what they’d been doing at home. You saw a lot of failure, a lot of ridiculously high costs.”

Berkshire Roots is one of only 15 medical dispensaries in the state of Massachusetts — all of which are vertically integrated — so the price plummet experienced in Colorado hasn’t impacted them, yet. Currently says Depaolo, an eighth of medical flower in his state runs $40–50; when recreational comes on next year, he’s predicting a price of $60–80.

“I’m sure those prices will come down rather quickly in a few years, like you saw in Colorado,” he adds.

That’s likely a long ways off, particularly due to Massachusetts’ closed market. But Depaolo is aware that his product isn’t going to be valued at this price forever, and recommends any ganjapreneurs out there take advantage of the market while they can.

“The thing you want to think about right now, while the price is still high, [is that] you can make an investment and make your money back fairly quickly. For example, LED lighting is very expensive up front, but with the price of cannabis so high right now, you can get a return on your investment fairly quickly if you’re smart about it. But if you invest all your money up front and then the price drops quickly, it can take some time to make that back.”

Depaolo has ambitions to expand his operation into a recreational grow next year, and potentially begin selling wholesale (assuming Massachusetts drops its vertical integration law like Colorado did). He also plans to tinker with a greenhouse operation, despite the meteorological challenges for such an operation in his New England corner of the country, compared to warm and sunny California.

“That’s one reason why we’re seeing most new ventures not located in the Denver metro area, where rent is high, and instead going to other, lower-cost parts of the state,” says Seaborn. “We’re seeing more experimentation with outdoor, greenhouse hybrid environments. Today there’s more incentive to start a large-scale grow in one of these more rural parts of the state, because a lot of your costs you can spread out over a larger area. You can double your square feet and you still only need one Master Grower.”

Khalatbari says that large-scale grows are adapting to falling prices by implementing a variety of cost-saving measures on the part of growers, such as “getting more efficient with their mechanical systems, water usage, moving toward automation in harvesting, trimming and packaging — which cuts down on labor. That can lead to more profits, but in a place like Colorado you need to compete. Businesses are looking for that lower price point to get more of the market. And that’s why you see something like LivWell [dispensaries’] $79 ounce recently.”

However, he adds that these cost-saving measures could potentially lead to a dip in quality of products — opening up the potential for a boutique market of finely produced, and ultimately more expensive cannabis, similar to what Colorado has seen with the craft beer industry.

Seaborn says we’re still a long ways off from any kind of stability in the cannabis market, as a variety of potential legislative challenges in the future (interstate commerce, federal taxation, international cannabis business ownership) would forever alter the foundations of this new industry.

Depaolo says he’d welcomes whatever changes befall the marijuana industry — so long as it’s a further expansion of legalization.

“I always look at it as a challenge,” he says. “You should always be looking for new ways to grow cheap, while keeping quality high. If your cutting costs by diminishing quality, you’ve gone too far. When there’s a huge supply and the demand dies down, only the people who are passionate about it are the ones left doing it, not the ones just trying to make a quick buck.”