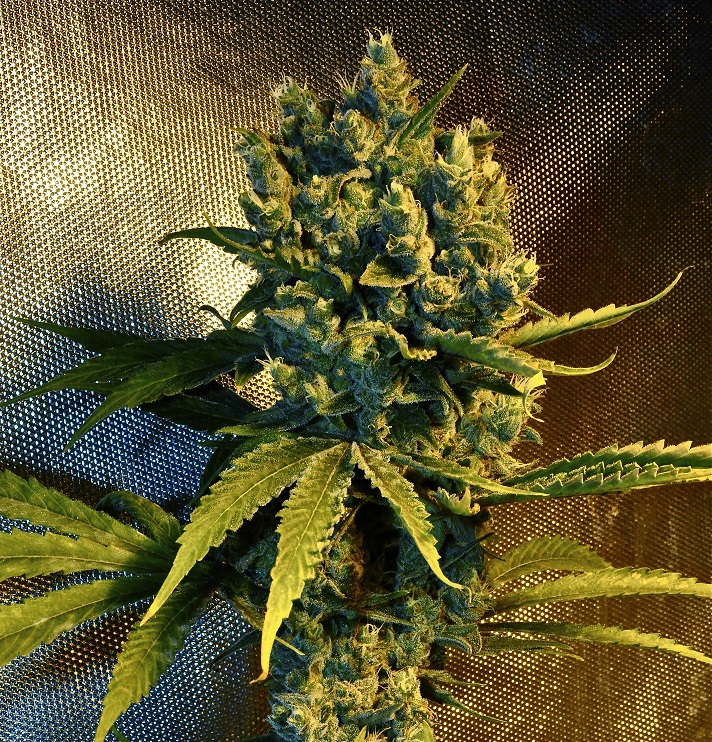 By Mattias Hendrikson | Published: July 1, 2013
Marijuana growers are always looking for new marijuana strains that come from specialty genetics. When you grow marijuana strains nobody else has, you increase the value of your buds, and more people want them. We recently caught up with two of Europe’s most successful new generation cannabis seed breeders, and asked them how they breed and grow award-winning marijuana that most people in North America are not yet growing.

One company we talked to is “The Devil’s Harvest,” based in Amsterdam. Their “Shoreline” marijuana strain won a Cannabis Cup; their “Casey Jones” was a winner at Spain’s Spannabis marijuana convention in 2013. In Europe, these strains are highly prized and command big money at cannabis coffeeshops.

Shoreline has aspects of old school Skunk marijuana, so marijuana growers use professional grow room odor control even during grow phase; some phenotypes turn purple early and this bud is known to take about nine weeks in bloom.

The breeder’s grow spokesperson has nearly 20 years experience as a professional marijuana grower. He reports he uses Advanced Nutrients hydroponics fertilizers because “we treat our plants like top athletes that have to have the best nutrition if they are to perform well.”

“We used most of the nutrients brands available in Amsterdam but found nutrient lockouts and other issues,” the grower said. “The other companies are using cheaper materials and formulations and you can tell that when you sample the crops grown with them. When we switched to Advanced Nutrients we eliminated grow problems, the plants grew faster and produced bigger harvests, the taste and high were better, and the overall cannabis quality was higher. Combined with making special cannabis genetics, the Advanced Nutrients feeding program was a main reason we won the High Times Cannabis Cup and Spannabis awards.”

Amsterdam-based Bonguru Seeds is another up and coming cannabis breeder winning awards with new school genetics. The company’s strain “Rockstar” won a Cannabis Cup in the “Hybrid” category at the High Times event in 2012. I smoked it there, and was surprised that a marijuana strain said to be primarily Indica had a somewhat “uplifting” high.

The Bonguru breeder told me Rockstar comes from crossing Sensi Star with Soma’s Rockbud. It takes 60-70 days in bloom, and its buds are rock hard and compact nugs loaded with THC. Growers who give this strain enough room (including root room) and who are skilled at topping will find a dense, multi-branched plant that can produce 4-7 ounces of marijuana indoors and a pound or two per plant outdoors. The strain is said to be resistant to mold and mildew.

The Rockstar bud that won the High Times Cannabis Cup award was grown using a synthorganic program including Iguana Juice bases, Nirvana, B-52, and Voodoo Juice in a combination root zone media made from three parts BioBizz Lite Mix, one part coco, and ½ part perlite.

“This feed and media program comes after 25 years of growing cannabis in Europe and North America,” the Bonguru spokesperson said. “I’ve used House & Garden, Canna, General Hydroponics, Atami, and Advanced Nutrients. With the Advanced Nutrients, I won the High Times award, and the judges said it was the smell and taste, along with the high, that most impressed them.”

Dutch marijuana genetics experts such as The Devil’s Harvest and Bonguru are carrying on the tradition of old school cannabis breeding masters like Sensi Seeds, Sagarmatha, Serious Seeds, Paradise Seeds and other seed makers based in Holland using heritage genetics that date back to original Haze, Skunk and Northern Lights.

But they’re not doing retreads of those originals. Instead, they’re pushing for new highs, bigger yields, more THC. When you sample Casey Jones, Rockstar, Shoreline and other marijuana strains from these newer cannabis seed companies you get the best of the past, present, and future of marijuana genetics.

With Medical Marijuana Dispensaries Under Attack… Marijuana Grower Says: “Fight for Freedom”
How High Can Marijuana Get You Before You Can’t Feel It Anymore?