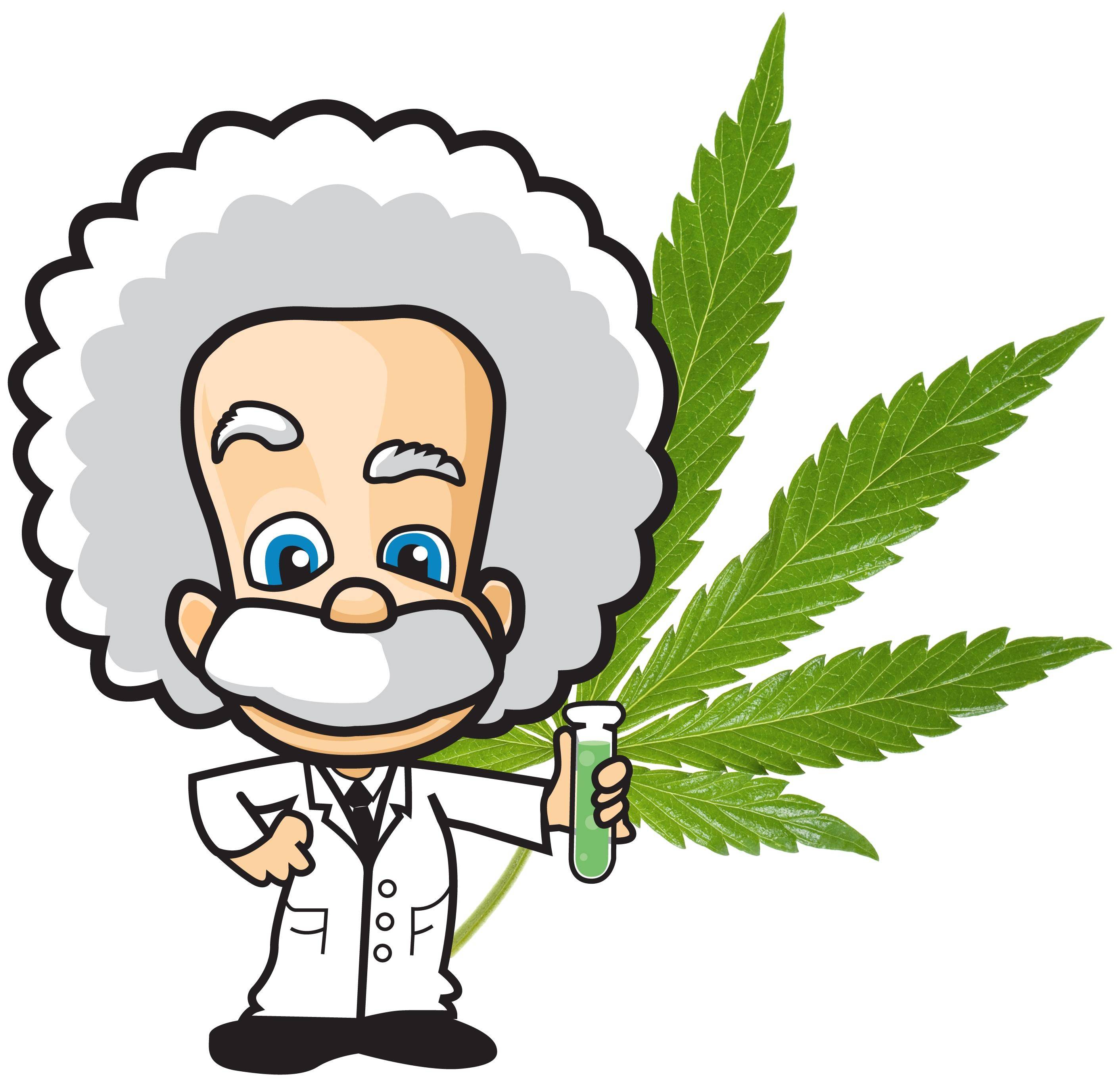 By Steve Davis | Published: October 21, 2011
Ever wondered why one strain of marijuana locks you to your couch, while another strain sends your mind into a million creative directions and you jump up and exercise for two hours? Or maybe you’re a grower wanting to harvest at just the right time so you get maximum payoff from your marijuana.

“We put a bunch of clones from the same mothers in a grow room and fed them different nutrient brands. Then we sent them in for cannabinoid testing. Take a look at these lab reports,” he said, handing me a stack of charts with spiky lines on them and lots of strange notations.

The reports came from a lab that uses gas chromatography (GC) to precisely chart the amounts and ratios of THC and other cannabinoids. The findings: not only did the Advanced Nutrients crop weigh more than crops grown with competing nutrients, it had way more THC.

Fast forward to 2011. At medical marijuana dispensaries in several states, growers and patients routinely rely on lab testing of marijuana.

So just what does lab testing do for growers and patients?

• Lab testing physically and microscopically examines marijuana. Measures moisture content. Detects whether your marijuana is contaminated by molds, fungi, debris or other pollutants. Not only that, labs examine resin glands to see if the cannabis was grown, harvested, dried and cured properly. Growers use this data to get more potency, weight and quality from their crops. Users get peace of mind, knowing they’ve got a verified, tested, rated marijuana bud with predictable effects, taste, aroma and medicinal characteristics. Testing determines if your bud has zero pathogens, debris and/or contaminants (including those immediately harmful to human health).

• Lab testing uses GC, High-Pressure Liquid Chromatography (HPLC) or Thin Layer Chromatography (TLC) to measure amounts and ratios of cannabinoids. These measurements, combined with user data, give us completely new insights into how and why marijuana affects us the way it does. And it reveals that THC percentages, or whether a crop is Indica or Sativa, are just part of how marijuana gets us high.

*Testing broadens our understanding of cannabinoids and other compounds uniquely present in marijuana. We’re using lab analysis data to tune our hydroponics growing protocols to achieve wizard-like control over what the grower grows and what we experience when we use the marijuana!

* Lab testing ensures continuity, consistency, purity and reliability of marijuana products, including buds, tinctures, and edibles. It brings a level of knowledge and standardization to the marijuana industry that rivals what you see in the pharmaceutical industry.

Simply put, marijuana lab analysis opens up a new age of cannabinoid exploration that will revolutionize the way you grow and use marijuana. At the vanguard of the revolution is  California-based BudGenius, one of the most sophisticated marijuana-testing laboratories in North America.

When I interviewed BudGenius’ CEO and President, Angel Stanz, I was overjoyed to discover the wealth of useful data that lab testing offers all of us marijuana cultivators and users.

In my next article on this topic, Angel gives you exclusive, fascinating, practical details about marijuana testing and cannabinoids.

This is exciting stuff. Whether you’re a grower or just a marijuana consumer, be aware that lab testing can take your marijuana using and growing to levels higher than you’ve ever imagined. See you next time.