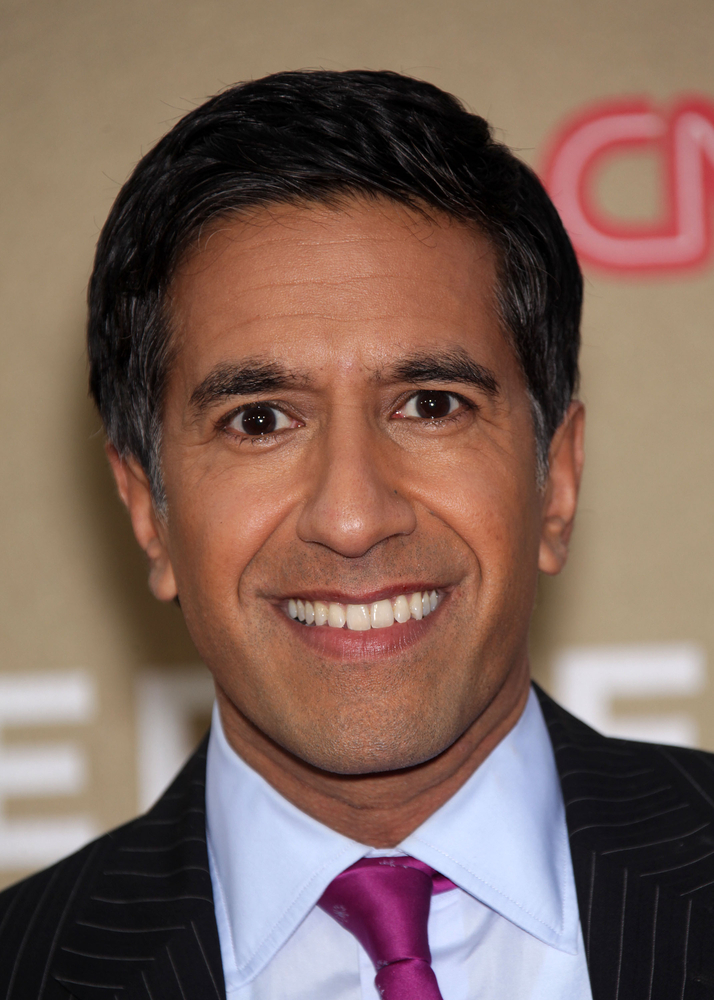 By Bob Hemmerlin | Published: August 8, 2013
As a long-time medical marijuana user, marijuana grower, and activist, I’ve been insulted by the medical-industrial complex when I tried to get doctors to understand marijuana is better medicine than pharmaceutical poisons they push.

I could go on and on about the rampant malpractice, stupidity, and cold-heartedness of doctors and other medical providers I’ve encountered in the USA and Canada.

Malpractice including botched surgeries, addictive prescription drugs that almost killed me, and an anesthesiologist who mistakenly stopped my heart, so I was dead on the surgery table.

Now I’m contacting those hacks, butchers, and cowards in the medical community who’ve told me all these years that marijuana is evil and harmful.

I tell them to read the pro-marijuana apology by influential CNN Chief Medical Correspondent and neurosurgeon Dr. Sanjay Gupta.

For many years Gupta parroted anti-marijuana propaganda put out by the DEA, Big Pharma, and the booze industry.

I give props to Sanjay Gupta for what he wrote publicly:

“Over the last year, I have been working on a new documentary called “Weed.” The title “Weed” may sound cavalier, but the content is not.

I traveled around the world to interview medical leaders, experts, growers and patients. I spoke candidly to them, asking tough questions. What I found was stunning.

Long before I began this project, I had steadily reviewed the scientific literature on medical marijuana from the United States and thought it was fairly unimpressive. Reading these papers five years ago, it was hard to make a case for medicinal marijuana. I even wrote about this in a TIME magazine article, back in 2009, titled “Why I would Vote No on Pot.”

Well, I am here to apologize.

I apologize because I didn’t look hard enough, until now. I didn’t look far enough. I didn’t review papers from smaller labs in other countries doing some remarkable research, and I was too dismissive of the loud chorus of legitimate patients whose symptoms improved on cannabis.

Instead, I lumped them with the high-visibility malingerers, just looking to get high.

I mistakenly believed the Drug Enforcement Agency listed marijuana as a schedule 1 substance because of sound scientific proof. Surely, they must have quality reasoning as to why marijuana is in the category of the most dangerous drugs that have “no accepted medicinal use and a high potential for abuse.”

They didn’t have the science to support that claim, and I now know that when it comes to marijuana neither of those things are true. It doesn’t have a high potential for abuse, and there are very legitimate medical applications. In fact, sometimes marijuana is the only thing that works.

Take the case of Charlotte Figi, who I met in Colorado.

She started having seizures soon after birth.

By age 3, she was having 300 a week, despite being on seven different medications.

Medical marijuana has calmed her brain, limiting her seizures to 2 or 3 per month.

I have seen more patients like Charlotte first hand, spent time with them and come to the realization that it is irresponsible not to provide the best care we can as a medical community, care that could involve marijuana.

We have been terribly and systematically misled for nearly 70 years in the United States, and I apologize for my own role in that.”

Now I will forward his apology to the incompetent, uncaring doctors and other medical people who labeled me a stupid stoner, a lazy bum, a liar, a drug addict, an idiot, a pothead, a loser.

I will wait for their apologies, ha ha.

But I won’t hold my breath while I wait…because I’m sure they’ll never apologize, and I’d end up suffocating waiting for them to admit that like Sanjay Gupta, they too lied about marijuana and harmed medical marijuana users in the process.