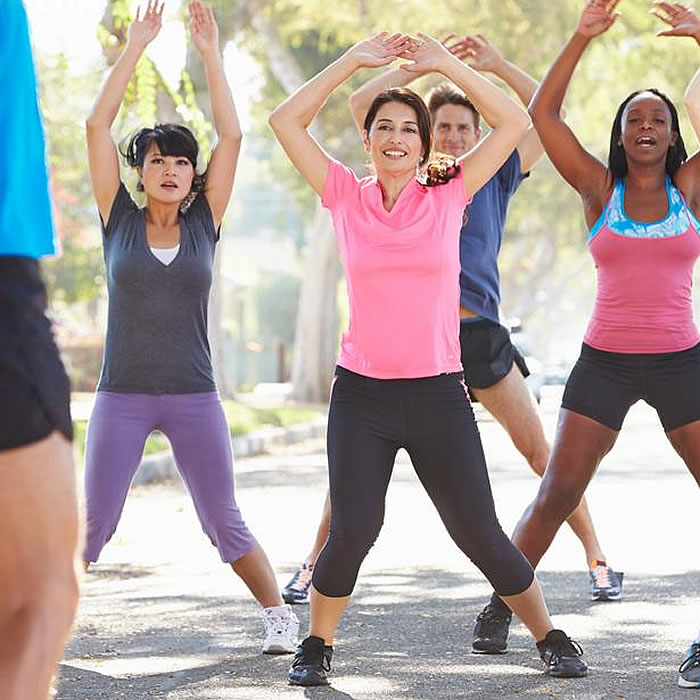 By David Medvseki | Published: September 9, 2014
When I first started growing cannabis, I babied my plants from start to finish, and worried about them like they were my children.

I treated them not like weeds but like fragile green life forms that might wither up and die if they got too hot or too cold.

I spent so much time looking at my marijuana plants, and made mistakes such as overwatering and overfeeding because I cared too much in the wrong ways.

Then I started doing my cannabis grow op with a way more experienced and successful grower who said my overprotective approach to cannabis growing was making my marijuana plants weak and wimpy.

He said I should put my plants into “marijuana boot camp” starting with my next season.

The first thing he did was to set up a non-oscillating fan blowing directly onto my seedlings as soon as they had one set of true (serrated) leaves.

The fan was on 24 hours a day. At first the seedlings nearly bent over and hit the cubes they were growing in.

Some bent over and stayed bent over, and my friend said they’re too weak, throw them out.

The ones that survived, I could quickly see that his tactic worked to make them have stems that were way thicker than my seedlings I’d grown before.

Instead of the cannabis seedlings getting tall and gangly, they put their effort into their stems.

My marijuana plants started life strong and short, with short distance between internodes, which is what you want.

When the marijuana seedlings were about three weeks old, my buddy looked at their root development to make sure they were ready, and embarked on boot camp tactic number two.

What he did was to restrict and manipulate watering. On some days he would water only from the top.

Other days he’d water only from the bottom.

These methods encourage root growth, mass, and density, he said.

When he watered, he put things called beneficial bacteria into the water with liquid additives called Voodoo, Tarantula, Piranha.

These will give you better roots and protect the roots, he said.

Another thing he did was to leave the lights on for 21 hours per day instead of 18, during grow phase.

When you flip to 12 hour bloom phase lighting, your cannabis plants are faster to start blooming when they’ve been on a longer-than-18-hours light period during grow phase.

The longer day length also amplifies photosynthesis and gives you faster growing cannabis crops that are ready to go into flowering earlier, he said.

His feed program was to slightly overfeed for 2-3 waterings and then use only reverse osmosis water and Sensizym for the next watering.

This too promotes root growth and growth rate, he said, and keeps the root zone clean.

During bloom phase, he alternated regular feedings of hydroponics base nutrients with feedings of reverse osmosis water that only had Bud Candy  (carbohydrates) and Bud Factor X in it.

Another thing he did was to put large-scale oscillating fans blowing directly onto the mature plants, and he shook the main stalk and side branches vigorously during early bloom.

I’d been growing Bay Platinum Cookies and a renegade Skywalker OG that before had been very gangly and their side branches fell down due to bud weight in mid to late bloom.

In the past, I had to stake or net my cannabis plants to strengthen their side branching.

But this time, these same cannabis strains looked like completely different marijuana plants. Because they were more dense and strong, they supported more bud weight per plant.

The buds were wider and longer, the branches went up towards the light instead of drooping, snapping, or needing support.

I harvested the BPC at 55 days and the Skywalker OG at 61 days, which was a few days earlier than past bloom cycles for those same strains.

All in all I learned that “babying” marijuana plants by giving them the best hydroponics nutrients, HID lighting, and temperature is smart, but also that treating them a little “rough” using marijuana boot camp strategies, gives you stronger cannabis plants and bigger, better buds.