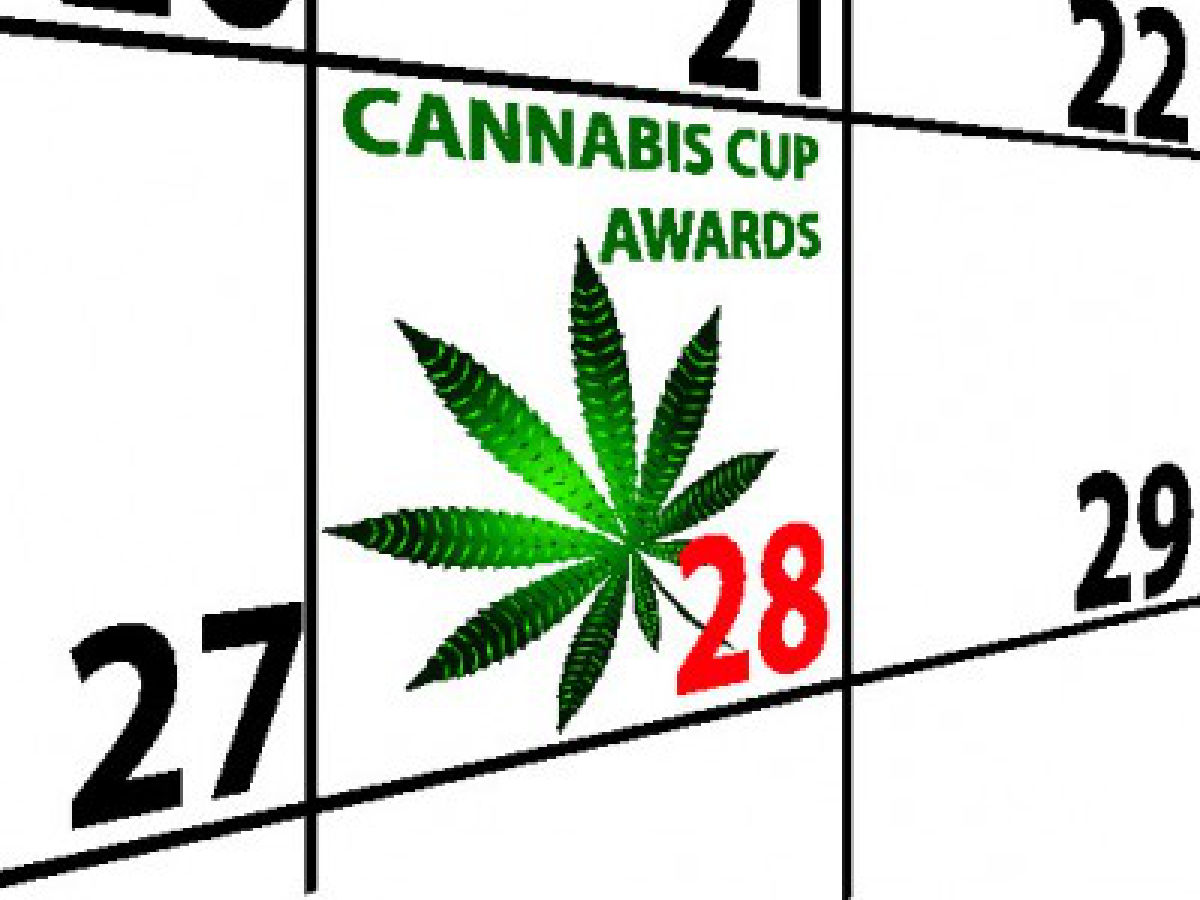 Operating in secret and at great risk, we supply the world’s safest medical and recreational plant to millions of people.

I also watch YouTube marijuana videos… although most of them have bad advice.

By far the most useful marijuana cultivation info comes from High Times and BigBudsMag.com.

Because I pay attention to accurate info about growing mariuana, my garden reliably produces sweet buds of OG Kush, Purple Kush, White Widow, and Sour Diesel, and people donate $400 an ounce for my meds.

Before I found BigBudsMag.com online about three years ago, High Times was my main source of cannabis cultivation information.

If it weren’t for High Times, marijuana growing, legalization, and culture would be a lot further behind.

And as you’d expect from the world’s leading counterculture magazine, High Times has a wild and crazy history.

High Times was founded and funded in 1974 by a marijuana smuggler named Tom Forcade.

Forcade paid for the magazine’s start-up costs using millions of dollars he made by personally smuggling tons of Jamaican cannabis into the USA on cargo planes.

Forcade died under suspicious circumstances in 1978.

High Times has an impressive record as a venue for serious, sometimes-revolutionary investigative journalism, hallucinatory fiction, and rants.

The magazine has carried articles from literary giants like Hunter “Fear and Loathing” Thompson, Truman Capote, and William Burroughs.

And it’s the only marijuana magazine to have top-rank Hollywood stars and music stars on its covers, and serious interviews inside…including an interview with the president of Mexico.

In its early days, High Times had almost as much focus on cocaine as it did on weed.

Those were the crazy 1980’s, when lines of coke were seen at almost every party.

High Times has been the only magazine to consistently report on other plant drugs and psychedelic drugs such as LSD, mescaline, peyote, magic mushrooms, ayahuasca, MDMA (Ecstasy), and DMT.

In 1987, when The Netherlands was the only place in the world that had a “legalized” marijuana retail market, former High Times leader Steve Hager created the Cannabis Cup idea.

He convinced Dutch seed breeders and marijuana coffee shops to come on board.

Back in the day before Colorado and Washington marijuana legalization, a trip to the Amsterdam Cannabis Cup during Thanksgiving week was the high point of a marijuana lover’s life. 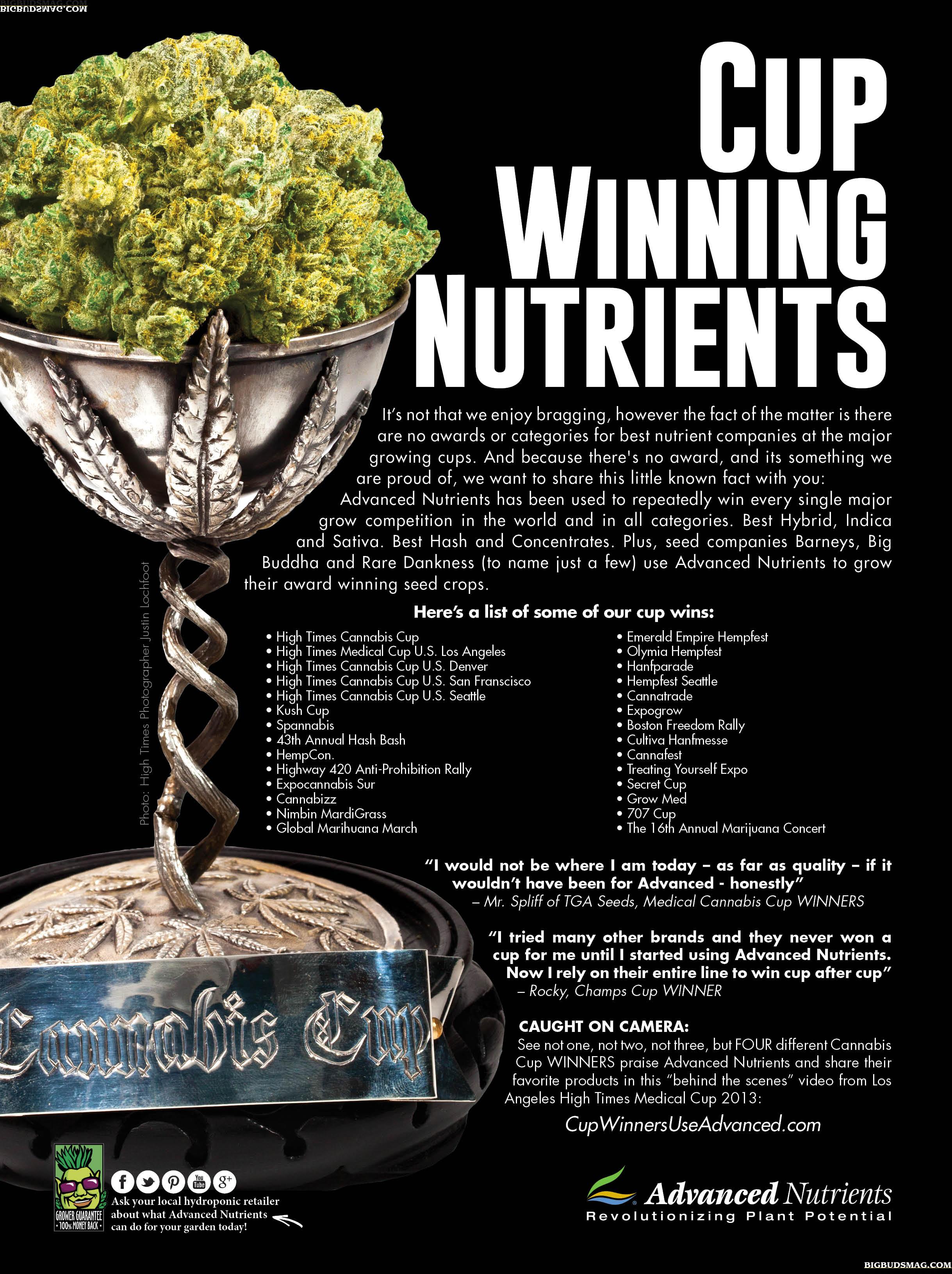 It was a true “gathering of the canna-tribes.”

The High Times Cannabis Cup is also a place for some of the world’s top marijuana seed breeders, growers, glassmakers, and entrepreneurs to compete for Cannabis Cup awards.

So High Times is cashing in by holding very popular Cannabis Cup events right here in the USA.

Another thing to realize is people who work for and manage High Times are freedom fighters who risk harassment, censorship, and even jail to keep the magazine going.

To work for High Times means you put yourself at risk.

Not only do you have to rely on black market underground outlaws to get your grow room photos, you can also be pretty sure the government is opposed to you and is more than likely surveilling you.

A High Times sales rep was busted for being part of a cannabis distribution conspiracy.

The worst attack came in 1989 when the DEA launched “Operation Green Merchant” in an attempt to destroy hydroponics stores and other grower-oriented businesses that advertised in High Times.

Green Merchant’s nationwide law enforcement sweep was devastating for the hydroponics community and for High Times.

For a few years after the federal raids, High Times survived by getting ad dollars from “fake buds” manufacturers.

By 2000, the hydroponics industry had recovered from Green Merchant and the marijuana legalization boom hit, so High Times is now expanding the size and scope of its magazine, and getting more revenue than ever before.

The fake bud ads are gone.

High Times is way into bud porn—luscious photos of massively sexy grow ops with dozens if not hundreds of HID grow lights, marijuana trees, and massive rows of ganja grown by wealthy professionals.

I find myself relying on BigBudsMag.com articles for more practical marijuana cultivation know-how.

BigBudsMag.com has a far more comprehensive and grower-friendly set of details than what you’d see from a High Times article on the same topic.

Sometimes, the High Times writers won’t give you enough information about a marijuana cultivation topic, leading to confusion instead of helpful knowledge.

And I’m glad to be able to publicly and personally thank High Times for 40 years of standing strong for the marijuana community.

It’s easier to use, is written by marijuana growers just like you and me, and has a more complete approach to marijuana growing information.