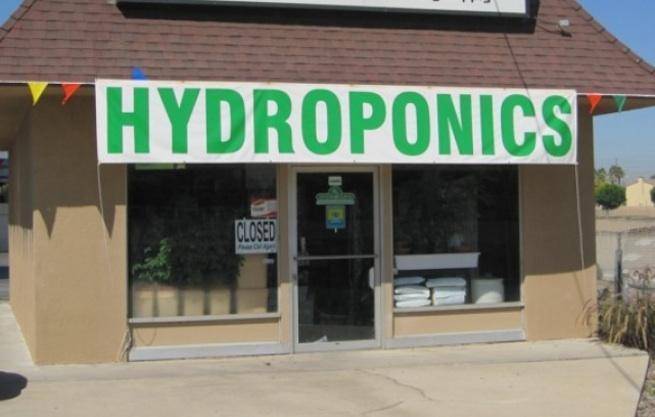 Now, in this exclusive Big Buds interview, a major hydroponics retailer speaks candidly (and anonymously) so you get important insider information about how to maximize the safety of your hydroponics business transactions:

Big Buds: Maximum Yield, Sunlight Supply, General Hydroponics and their allies say marijuana should never be mentioned at any indoor gardening expo, hydroponics store or in a hydroponics magazine. What do you think about their policy?

Hydroponics Retailer: In medical marijuana states, hydroponics retail stores are usually left alone by law enforcement and we ought to see more freedom of discussion there. And their ban of medical marijuana topics at indoor gardening expo venues, that’s overkill. Especially since the expos are held in Colorado and California, where medical pot is legal.

However, in states without medical marijuana laws, police send undercovers into hydro stores both to set up the store owners and employees as co-conspirators in marijuana grows, and to discover customers who grow marijuana.

Police spy on hydro store customers, writing down license plate numbers so they can trace customers, look at their electricity usage, try to make a case for a search warrant.

Big Buds: So what can a marijuana grower do make it safer to shop at a hydroponics store?

Hydroponics Retailer: Pay cash. Drive to the store in a vehicle not registered to any address where there’s a grow room. Don’t use your real name. Be aware if anyone is paying too much attention to you in the store, such as they’re listening to your conversation with a store clerk, or if you are followed when you drive away. Never say a damn thing about marijuana.

Big Buds: Makes me want to only buy from online hydroponics stores.

Hydroponics Retailer: You can’t outfit a serious grow op just by shopping at online hydroponics stores. They’re ok for simple stuff, but really you need to be at a store to see how lighting, cooling, air exchange, filtration, irrigation and other equipment works and do comparisons that require your eyeballs to be on the products in person.

Online retailers may have confidentiality issues with how their websites are set up. You also have to worry about what the shipper knows, and what your credit card company knows. I would not order from an online hydroponics store and have the gear sent to an address where a marijuana grow is located. Use a neutral location.

On the other hand, I know for a fact that hydroponics retailers and their customers in states without medical marijuana laws are getting harassed, set up and busted by the cops. So to be absolutely safe in any hydroponics store, no matter where you are, don’t mention marijuana, period.

Big Buds: But that makes it virtually impossible for marijuana growers to get all the information they need so they can buy hydroponics products that work best for them!

Hydroponics Retailer: Absolutely. I am in one hundred percent agreement with BigMike Straumietis, co-founder of Advanced Nutrients] that the Maximum Yield and Sunlight Supply faction use monopoly tactics to stifle competition, information and research that would benefit hydroponics marijuana growers and the entire industry. They hide behind the federal marijuana laws, no doubt.

Maximum Yield and Sunlight Supply claim this is all about keeping the industry safe because of cops, but in reality it’s more about them protecting their monopoly market share. We all know this.

Big Buds: As a hydroponics retailer, what do you most want hydroponics marijuana growers to know?

Hydroponics Retailer: Here’s what your readers might not understand: being a hydroponics retailer is brutal. We put up with all the paperwork, taxes, and employee hassles that any business owner puts up with, but on top of that we have to worry about police informants, narks outside writing down license plates, customers getting harassed.

It’s sacrifice and worry to run a hydroponics store. You don’t get rich. You get ulcers. We have to talk in code to our customers because we can’t mention marijuana.