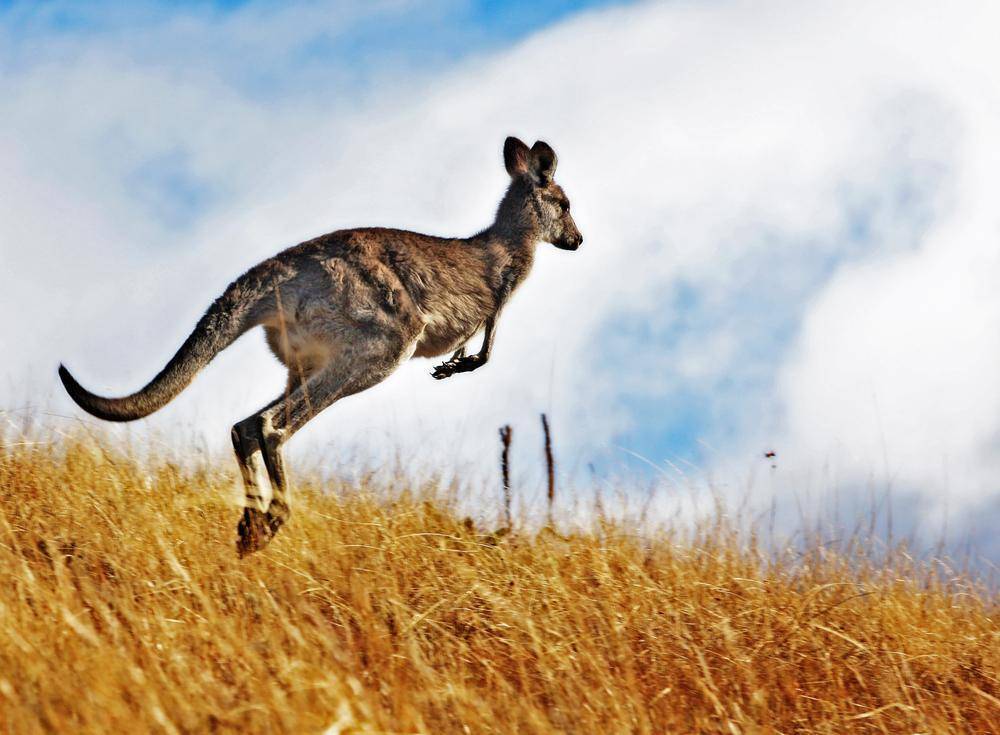 Some comments condemned our article, and the bud banner,  for raising a topic that many believe should never be publicly discussed or debated. An influential consortium of hydroponics industry manufacturers, retailers and distributors are totally supportive of Maximum Yield’s refusal to acknowledge the state law legalization of hydroponics medical marijuana cultivation in states like California, Oregon, and Colorado…where hydroponics retail sales are the highest.

On the other hand, the vast majority of the comments were like those provided via Facebook by High Times cultivation editors Nico Escondido and Danny Danko. These eminent High Times journalists pointed out that Maximum Yield’s censorship of marijuana cultivators and marijuana-friendly hydroponics manufacturers is steeped in extreme paranoia.

Some of the most surprising feedback came from Australian hydroponics retailers in the Australian state of South Australia. What a shock to learn that Australia, which most of us think of as an anything-goes country, has a Big Brother government system that oppresses the Australian marijuana community.

South Australia’s parliament passed the “Hydroponics Control Act of 2009” that treats hydroponics retailers like regulated pawn shops, gun dealers, chemical dealers, or alcohol and tobacco sellers. In the government’s view and in the Act’s legislative language, specific “prescribed” hydroponics equipment such as HID lights, ballasts, rotary gardens and carbon air cleansing systems are treated as being as dangerous as guns, toxic chemicals, alcohol and cigarettes.

Hydroponics retailers must record detailed information about every purchase of prescribed hydroponics equipment. They must require their customers to provide official identification; customer identity and address information is provided to police agencies.

It gets worse. Police officials can invade hydroponics stores at any time, requiring identification documents from store employees and customers, searching buildings and cars, combing through purchase records and employee records, and otherwise sticking their snouts into the lives of hydroponics gardeners and those who sell hydroponics products to them.

Even hydroponics manufacturers and wholesalers are required to provide information to police agencies. And if a lighting or electrical store sells metal halide or high pressure sodium bulbs over 400 watts, or other electrical gear related to hydroponics lighting, that store also is subject to the same regulations as hydroponics retailers!

Penalties for violating South Australia’s hydroponics control law are severe, and the system for enforcing the law is seen by Australian marijuana growers, non-marijuana hydroponics gardeners, hydroponics retailers and the public as police state intrusion into private, harmless business transactions.

These draconian South Australian regulations are seen as an omen by the frightened people at Maximum Yield, Sunlight Supply, General Hydroponics and their allies. They say marijuana cultivation should never be acknowledged, especially at public hydroponics events. They claim that marijuana honesty and transparency could lead North American governments to attack our hydroponics industry just like what has happened in South Australia.

The big question is: are their fears rational and realistic? One thing is for sure…people like us who grow medical marijuana want assurance that hydroponics magazines, indoor gardening expo events, manufacturers, and retailers are providing hydroponics advice, gear and supplies designed so that we can grow massive buds loaded with THC.

In our next articles on this topic, we examine how this controversial situation impacts marijuana growers when we purchase hydroponics products, and whether or not a “South Australia situation” may already exist for some North American hydroponics retailers.

Top Tips For Keeping Your Marijuana Grow Room Clean
The History of Jacks Cleaner, One Of The World’s Top Marijuana Strains