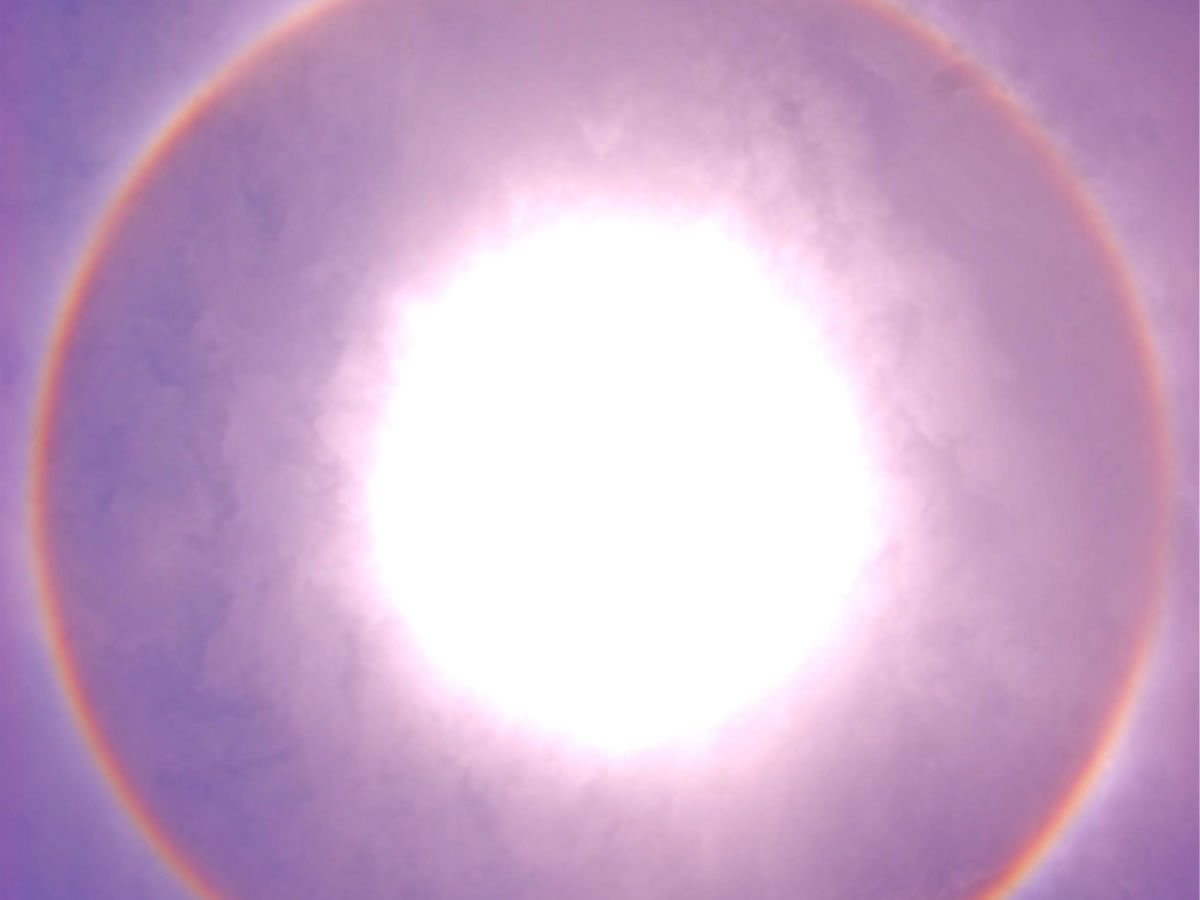 Here’s a quick hydroponics quiz: What famous song from the ’60s do your marijuana plants sing when you enter your grow room? If you answered, “Here Comes the Sun” by The Beatles, you got it right. You are the sun god for your hydroponics indoor plants. Your hydroponics lighting choices are among the most important you make.

This early hydroponics industry decision has had a huge effect on all of us. As High Intensity Discharge (HID) metal halide and high-pressure sodium equipment became the hydroponics lighting standard for serious marijuana growers, it brought massive amounts of heat into our hydroponics marijuana grow rooms.

Importation of heat means that marijuana growers in all but the most favorable climates must invest in expensive air conditioning and other equipment to remove the heat so your garden stays in the ideal temperature range for marijuana.

But excess heat isn’t the only problem created by hydroponics lighting:

Fortunately, in the last decade a handful of hydroponics industry scientists and manufacturers have stepped up to give you better hydroponics lighting choices that are specifically designed for indoor hydroponics marijuana growers.

After making this video, BigMike told his scientists to get to work figuring out how to make hydroponics lighting and reflectors that make your crops yield bigger and you spend less money on electricity. Advanced Nutrients’ research led to a much-needed modernization of hydroponics lighting…

For one thing, Straumietis’s scientists and engineers built you HID bulbs that have the specific light spectrum your plants need for faster growth, bigger yields and more THC. On top of that, he created low-frequency digital ballasts that save you money, reduce heat, increase bulb life and intensity, and increase your hydroponics grow room security.

Just by putting Advanced Nutrients Baddass ballasts, bulbs and their Melonhead reflector in your grow op you can save money while growing heavier, more valuable marijuana. You’ve got to see this gear in action for you right now!

In most hydroponics media and hydroponics retail stores, you see hype for LEDs, induction lighting and other types of “new” hydroponics lighting, but when you look at the facts and talk to the most successful professional growers who’ve tested the lighting on marijuana, you find out that innovation offered by companies like Advanced Nutrients is where our bright future really is.

The bottom line is you definitely get higher-value marijuana by investing in modernized hydroponics lighting. You and your marijuana plants will be glad you did. And now hit the next video and sing along with your plants before you jump in your vehicle to go get 21st century hydroponics marijuana lighting at your local grow store…