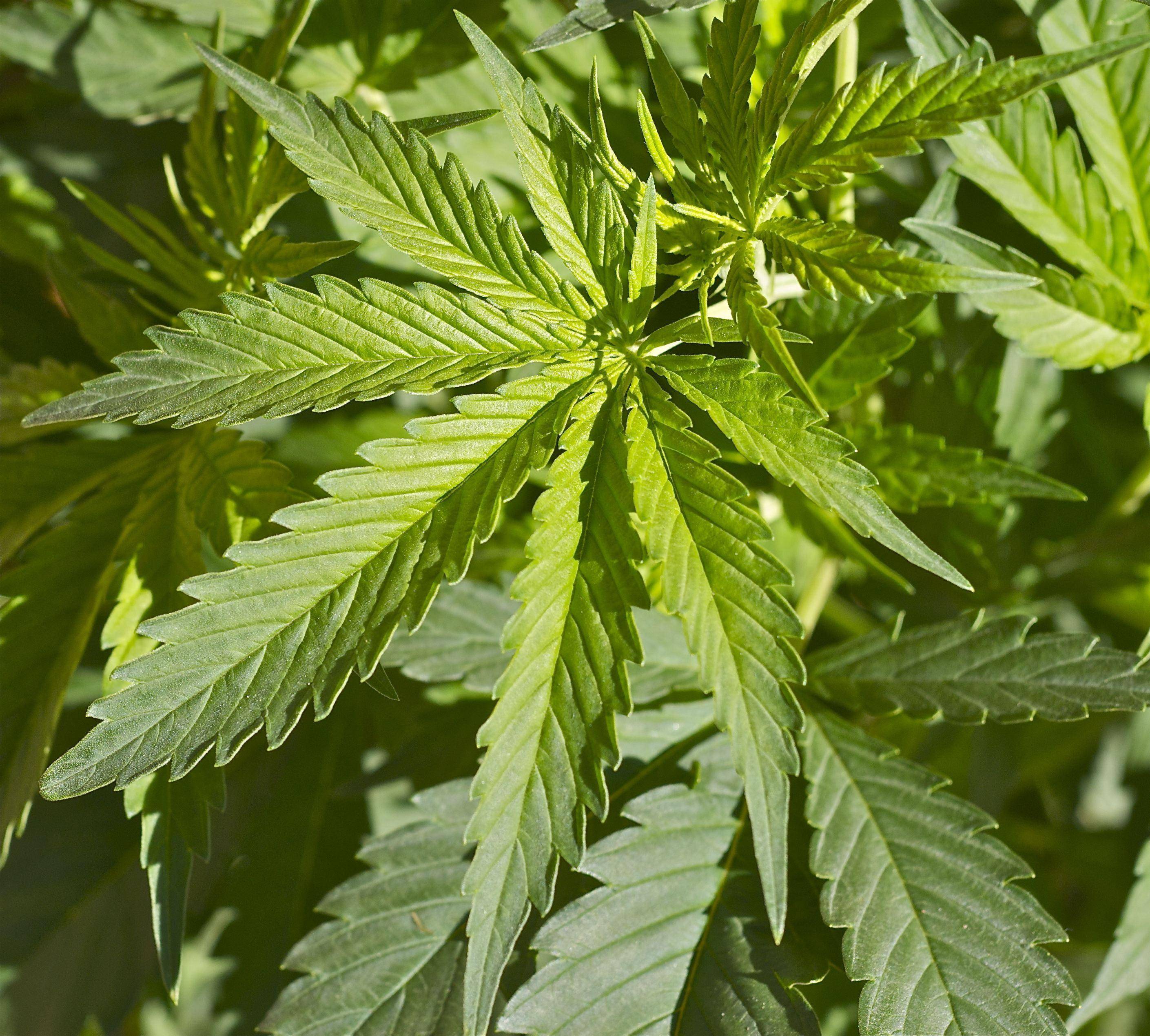 By Steve Davis | Published: February 3, 2014
You can grow marijuana outdoors, or hydroponically indoors, but changes in hydroponics technology make a difference for all marijuana growers. Here’s a look at hydroponics history and how it affects you…

Hydroponics gardening literally means “growing in water,” and has been used for thousands of years. Historians and anthropologists say ancient people sometimes used floating mats or plants with roots directly in lake or river water to grow a variety of crops.

In the 1600’s and 1700’s, scientists experimented with growing herbs and other crops in water that had been augmented with chemicals to substitute for essential elements plants usually sourced from soil.

But it wasn’t until the 20th century that modern science began to seriously research and develop hydroponics nutrients. Experiments that began in the 1930’s featured massive tomato plants growing in vats of water with synthetic fertilizers added in.

In fact, hydroponics gardening could have taken off during the early 1900’s, with hydroponics pioneers such as Dr. William Gericke highlighted in major magazines in 1937…the same year that marijuana was criminalized in the US by Congress.

A 1937 issue of Time magazine contains the following information:

Last week Dr. Gericke discussed his choice of a name for practical water culture of plants. He had first favored the word “aquaculture,” but a colleague pointed out that this term already designates the culture of aquatic plants and marine animals. The problem was solved by another Berkeley colleague, longtime Botany Professor William Albert Setchell.

At his suggestion Dr. Gericke put together hydro from the Greek for water, and ponos, labor. He likes the word because it has “a strong economic and utilitarian connotation” and also because of its kinship to “geoponics,” the common medieval term for agriculture.

The chemicals which Dr. Gericke adds to his water are those which ordinary plants need and get from the soil—calcium, magnesium, potassium, nitrogen, sulphur, phosphorus, iron, boron, manganese, copper, zinc.

Wire netting is stretched over the top of the tanks and packed with excelsior or sawdust in which the seeds are planted and from which roots sprout down into the water. This bed of litter on the netting serves to support the stalks after the plants are grown.

Each tank has an area of .01 acre. In one of these Dr. Gericke grew 1,224 lb. of tomatoes, in another 26 bushels of potatoes along with a small stand of corn and beans. Corn and other grains will grow in nutrient solution but not in significantly heavier stands than in soil.

Tomatoes are Dr. Gericke’s joy. When the tanks are sheltered in greenhouses and the water electrically warmed, his tomato plants bear for eight or nine months a year.

But this early media coverage of hydroponics and the intense public interest in it during that era was squashed by Big Ag, which quickly mounted a clever campaign to discredit hydroponics.

That’s why the media started publishing stories alleging that hydroponics growing didn’t produce as much yield as Gericke had hoped for, or that hydroponics was too hard and impractical to be relied on for production of outdoor ag crops such as corn and grains.

In the early 1900’s, the types and ratios of synthetic materials in hydroponics nutrients were based on industrial outdoor agriculture formulas.

This old-fashioned approach limited growth rate and yield for cannabis plants, because marijuana plants are highly specialized in the ingredients they need and the ratios and types they need them in.

I don’t mean the standard, generic formulas that offer you 5-6-4 NPK ratios for the entire bloom phase.

I’m talking about a more marijuana-specific approach that changes NPK levels (and levels of the other essential nutrients your plants need) several time during bloom phase because this is the best way to feed your cannabis plants for bigger yields.

It is a more scientific approach, and it drives your plants for bigger yields of high-THC crops.

Perhaps the biggest and most important hydroponics technology change was when the company Advanced Nutrients released several base nutrients products that automatically and continuously adjust pH so marijuana plants get more nutrients faster.

The result of that game-changing hydroponics technological leap is that marijuana growers have less work and hassle, and grow bigger buds, than ever before!