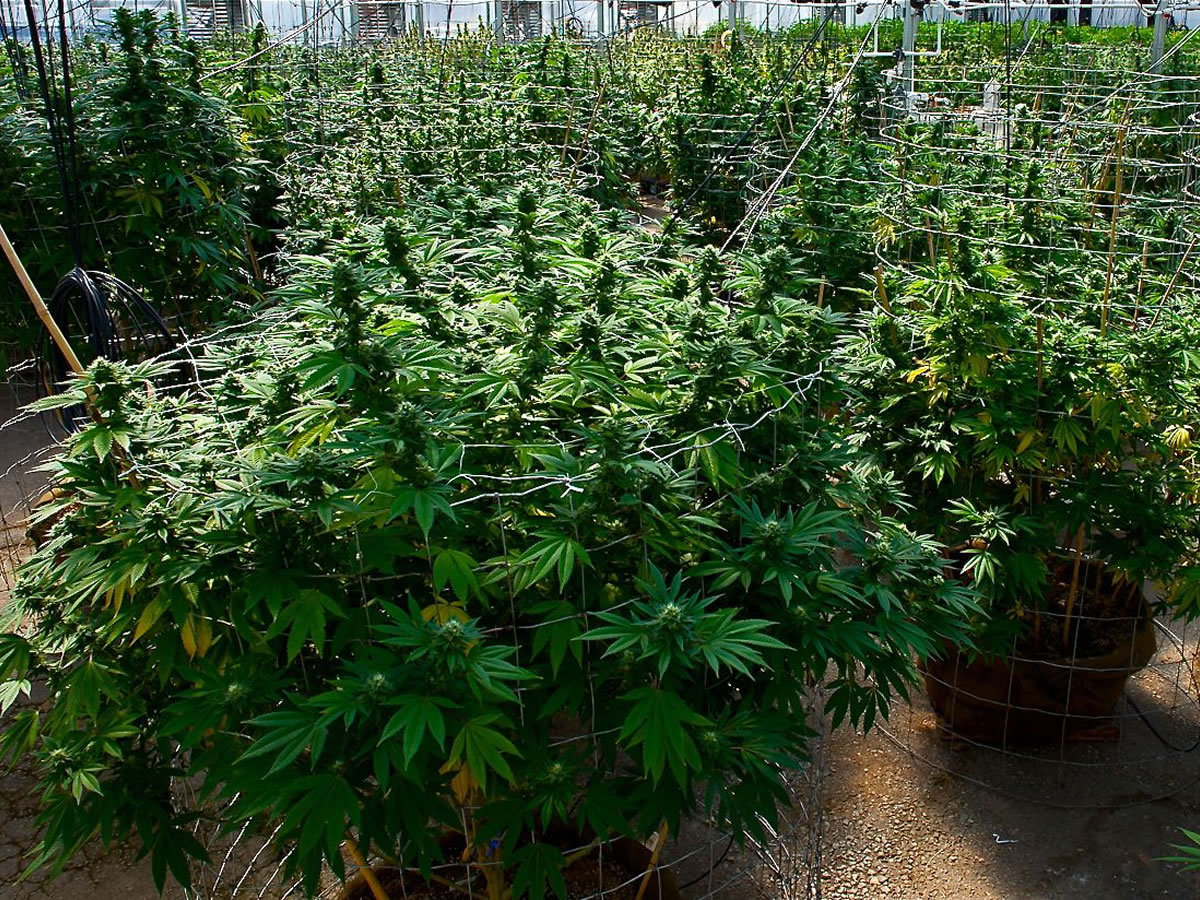 Trevor was a small-scale marijuana grower and seller in Northern California who noticed the Colorado “green gold rush.”

Many of his marijuana grower friends were packing up and heading to Colorado, because Colorado legalized commercial marijuana growing and retailing.

For Trevor, it was a no-brainer to move to Colorado.

I mean, after all…California’s epic drought, temperatures in the 100’s, a shorter outdoor growing season, increased running costs for indoor grow rooms, and the fact that commercial growing is still illegal in California.

Why stay in Cali when there was cannabis gold in Colorado?

“I’d of never netted more than about thirty grand per year growing in Cali unless I spent a lot more on gear, rented a warehouse, and even then it’s still illegal. It’s not like you can openly sell with the approval of the state,” he explained.

He brought in two more harvests, sold off almost everything he owned, and moved to a tiny apartment near Denver.

Then he began the arduous process of handling Colorado’s legal marijuana bureaucracy.

He ran into roadblocks and joined a grower consortium consisting of people who already had government licenses to grow and sell marijuana.

The growers love the marijuana legality that Colorado grants them, but discovered that large-scale commercial marijuana growing isn’t at all like the home grow ops they’d done before.

For example, they were running deep water culture, soilless mix, and rockwool, and buying truckloads of hydroponics nutrients from grow stores…but not getting discounts, larger bottle sizes, or any other special considerations, even though they were literally forking over piles of cash.

“We ran House and Garden, Canna, Botanicare, then General Hydroponics, and were thinking of mixing our own [fertilizer] salts to save money and time, that’s how pissed off we were about nutrients costs and the lack of tech support,” Trevor said. “It was so damn hard to find a hydroponics nutrients company that would talk to us in a cannabis crop-specific way.”

Obviously, when you’re running that many lights, and pushing hundreds or thousands of plants every cycle, you want to squeeze every ounce of bud and cannabinoids that you can out of your crops.

“We figured, hey, we call these mainstream hydroponics manufacturers, tell ‘em how much we’re buying and what our systems are, and they’ll give us a customized feed program and some discounts, but we were wrong,” Trevor said.

Instead, those companies refused to talk about cannabis, even though growing it is totally legal in Colorado, even though Congress told the feds to back off of prosecuting legally-compliant marijuana growers in Colorado and Washington.

“Those people are hypocrites, no doubt. What the hell, are we going to buy fertilizers for tomatoes? We’d heard that Advanced Nutrients was expensive but they are the only ones making marijuana fertilizers so we tried them,” Trevor said.

His team was happy that Advanced Nutrients has grower support staff who provide crop-specific marijuana growing advice to legal growers, and a sales team that works with commercial growers to provide favorable pricing and product quantity sizing.

“The thing that made us feel really comfortable with this is that the dude who founded and runs Advanced Nutrients was himself a large-scale commercial grower back in the day,” Trevor said. “He was running more than a thousand lights and had 200 people working in his ops. And he got some serious heat for it. So the dude understands what we’re doing here, and his company gets it too.”

Some of those larger batch sizes require an agitator to keep the nutrients elements evenly in suspension, and you need to give the company a couple weeks lead time so they can make and deliver large batches, Trevor explained.

“What’s super cool is they offered us a test run of their pH Perfect base nutrient so we can see the superiority of their products before we made a bulk order,” he recalls. “That stuff kicks ass and just the time we save on pH issues is worth switching to Advanced Nutrients, and that’s just the start of the good news we had from switching.”

Trevor says the “green gold rush” is on in Colorado, and “crazy big money” is being made by commercial marijuana growers in business with legal cannabis dispensaries.

“We’re all stoked to be running bigger marijuana grows than we could ever have run in Cali or most anywhere else, and to have a hydroponics nutrients company on our side doing what we need done so our grows are at the extreme level of productivity and quality,” Trevor says.

Communist Cannabis: Is North Korea A Legal Marijuana State?
7 Weed Scenes from Cartoons You MUST See