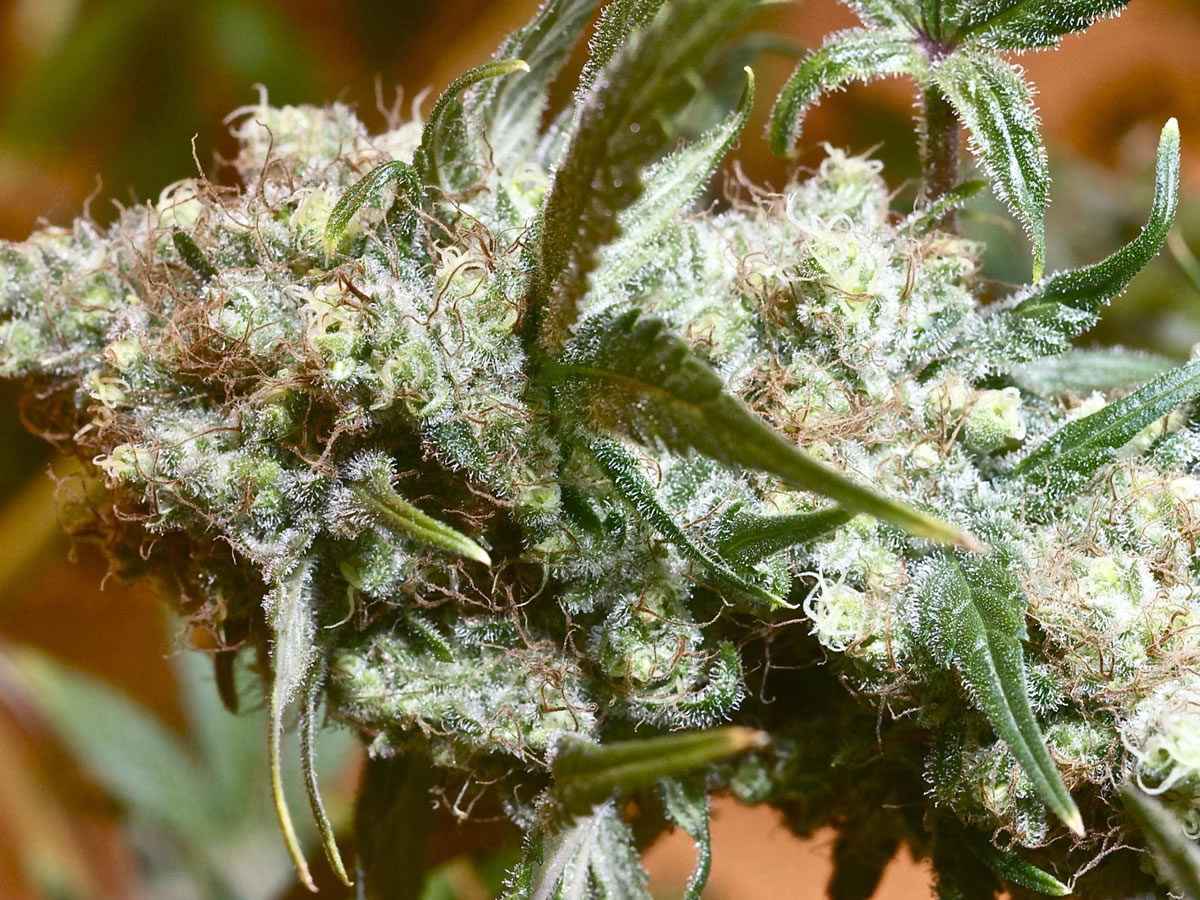 Nearly 20 years ago, I was a teenager and beginner marijuana grower at a hydroponics store near Vancouver, Canada.

It was my first visit to that particular hydroponics store and I was looking for marijuana growing guidance, fertilizers, and equipment.

There were dozens of other hydroponics stores in the area, and I’d been to all of them.

They were all the same in one bad way: they never provided information or gear seriously useful to me as a marijuana grower.

Either they didn’t know about marijuana growing, or the topic was too radioactive to discuss.

They were selling tomato fertilizer and street lights.

But on that fateful day, I met one of the storeowners. He was a giant of a man. So tall his head kept bumping into HID light reflectors.

He had little cuts on his head from it.

His real name was Michael Straumietis, but he called himself BigMike and he was the first and only hydroponics store person I’ve ever met who talked to me openly and expertly about growing marijuana.

This guy described commercial grow ops that used what he called a “sealed marijuana grow room.”

I grabbed a piece of paper and took notes.

But when I asked him to sell me the gear and nutrients he described, he said he couldn’t, because nobody made those products for retail sale yet.

Wait about five years, he told me. My business partners and I are going to give you marijuana growers exactly what you want and need.

By that he meant hydroponics nutrients, organic fertilizers, HID lighting, cultivation guides, and other marijuana growing data and materials…all specifically made for marijuana plants. All designed to grow heavy weight and sticky nugs.

I bought a few items, thanked him for his advice, and went on my way.

The next time I saw him was at a Maximum Yield indoor gardening expo in Vancouver.

I’d been living in the woods near Arcata, California, growing one outdoor crop per year, and hadn’t kept up with the hydroponics industry.

BigMike was standing in a huge display booth that had a DJ, a martini bar, and a stack of free nutrients samples.

Standing on either side of BigMike were two beautiful young women.

I thought I was hallucinating: The women were holding live tarantulas and scorpions.

“Looks like you took over the hydroponics industry,” I shouted, trying to be heard over Metallica playing on the booth’s concert-level sound system.

One of the products “stung marijuana plants” so they ramp up their immune systems to produce larger buds and more resins,” a hottie said, as she petted her hairy tarantula.

The other product colonizes the root zone to make cannabis roots stronger.

It was all new to me, and those were only a couple of the company’s many marijuana-specific hydroponics products I learned about that day.

“You haven’t seen anything yet,” he replied. “We’re going to do a marijuana magazine, an integrated marijuana nutrients system, and we’ll liberate growers from having to worry about pH. You’ll see it before 2011.”

And sure enough, he did all that and more.

It wasn’t an easy success story though. His company’s hydroponics industry rivals hated Advanced Nutrients and tried to destroy it. They even banned the company from having a booth at “Maximum Yield” indoor gardening events.

Advanced Nutrients is still the only hydroponics manufacturer that openly tests and designs products specifically for marijuana’s unique needs.

It’s the only hydroponics company that openly advocates for the rights of marijuana growers.

I ran into BigMike again recently, and he said now he was not only the public face of Advanced Nutrients, he was also the sole owner.

He apparently bought out his other two business partners, did a market analysis to find out what marijuana growers and hydroponics retailers most want, and completely renewed and revised his hydroponics product line.

In a rollout that will likely be completed by the end of 2014, he said, marijuana growers will see three tiers of hydroponics products made by the Advanced Nutrients scientific team.

Organic marijuana growers use the BioOrganic Buds line to get truly organic, high-powered marijuana fertilizers that work in soil and in most hydroponics systems.

All I could do was say, “You sure did what you said you’d do, man.”

“This is only the beginning,” BigMike replied. “The hydroponics marijuana revolution continues. Now that I own Advanced Nutrients, marijuana growers will be even happier with what our products do to increase their yields, profits, cannabinoids, and terpenoids.”