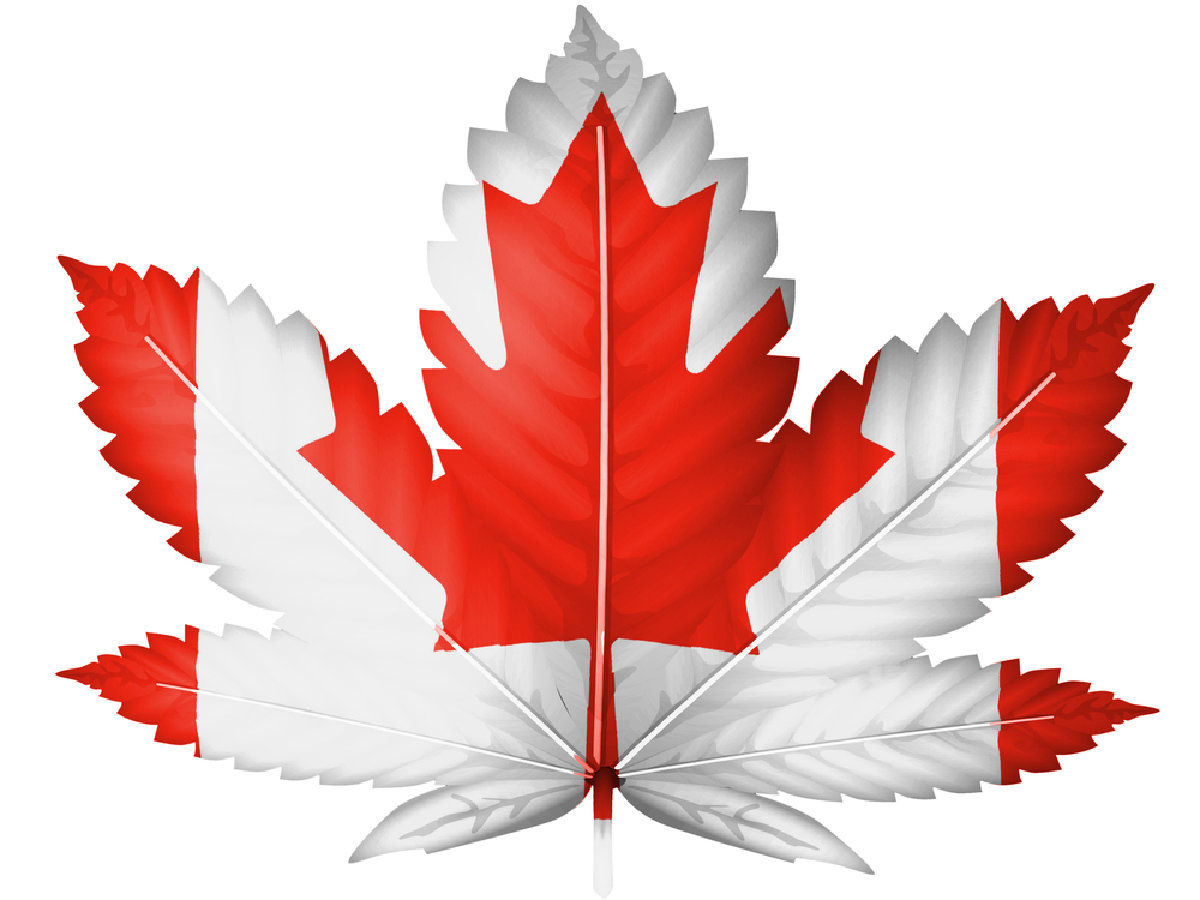 Canadian medical marijuana growers and users have mixed feelings about a Canadian federal judge’s ruling regarding the thousands of people who have government licenses to grow medical marijuana.

Instead of totally throwing out the regs, however, the judge gave the government six months to fix them so they comply with the Canadian constitution.

For more than a decade, Canadians who qualified for the federal government’s medical marijuana program had the right to grow their own marijuana and to grow it as caregivers for other medical pot patients.

In 2013, the ultra-conservative Stephen Harper government that was recently voted out of power made it illegal for individual Canadians to grow their own marijuana by passing the Marijuana for Medical Purposes Regulations.

The regs invalidated the federal marijuana grow licenses held by tens of thousands of home growers.

A temporary injunction blocked implementation of the regulatory grow ban, pending the ruling handed down by the federal judge on Feb. 24, 2016.

The ruling gives growers six more months to legally grow, but then another court battle has to take place to determine if the grow licensing system will be retained or trashed.

Trudeau’s version of legalization doesn’t say that Canadians will be able to grow and sell their own recreational marijuana.

Instead, Canadians will have to buy recreational marijuana grown by corporate growers.

And Trudeau wants marijuana to be sold only in government-licensed liquor stores.

This idea is opposed by marijuana growers, marijuana users, health officials, and the liquor industry.

Canadian medial marijuana policies have also been under fire because the government attempted to define marijuana as only “dried leaf or flower,” to prohibit Canadian medical marijuana patients from using any other form of cannabis, such as dabs, hash oil, bubblehash, shatter, budder, and marijuana medibles.

Last year, courts ruled that the government’s ban on medibles and other marijuana products was invalid.

According to Michael Straumietis, founder of hydroponics nutrients company Advanced Nutrients, Canadians should have the right to continue growing their own medical marijuana.

“I started Advanced Nutrients in Canada because the Canadian medical marijuana grow license program meant we could help legal growers who also helped us be the only hydroponics company that ever tests its nutrients on marijuana plants,” he explained.

“Buying medical marijuana from corporate growers is more expensive and provides less medical benefits than growing your own,” Straumietis explains.

Not only does a ban on home growing harm patients, Straumietis says, it also involves “crazy government schemes,” such as the scheme to import corporate marijuana from Australia to sell to Canadians.

“Growing your own medical and recreational marijuana should be legal in Canada and everywhere,” Straumietis says.