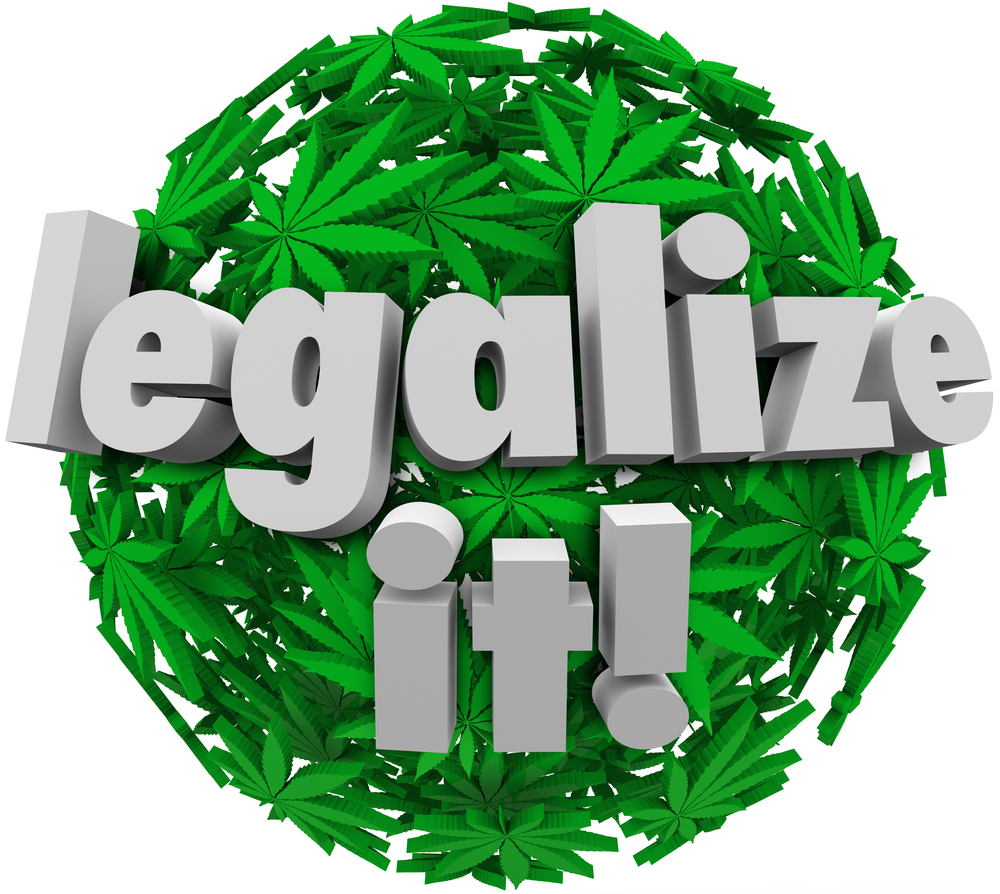 By Alan Ruggles | Published: December 5, 2013
Here’s a marijuana headline from Huffington Post: “Uruguay’s president wants the world to lend him a hand in his quest to legalize weed.”

Other news outlets reported the same thing, just like when marijuana laws change in Colorado, Washington, or other places. Almost any law change is headlined as “legalization.”

Problem is, the “marijuana legalization” they talk about isn’t legalization at all—it’s a complex scheme of massive regulations, restrictions, taxes, and other government actions that hold marijuana plants and growers hostage.

Despite what the Huffington Post misleading headline says, Uruguay’s president José Mujica is NOT pushing for legalized marijuana. He’s pushing a plan that allows growers to produce government-tagged marijuana for sale at government dispensaries.

Mujica is not a marijuana advocate. In fact, he says marijuana is a “harmful drug and a vice.”

The real story is that marijuana is big business and Mujica wants to make sure it’s the Uruguayan government making the profits by controlling the marijuana supply.

If the proposed new marijuana laws pass there, a Uruguayan will be allowed to grow six marijuana plants, but they’ll have to sell only to government pharmacies if they want to supply others with marijuana.

There will be no legal person-to-person marijuana sales. And the government will strictly, genetically regulate what kinds of marijuana are grown.

Huffington Post and other media said a few months ago that Canada was legalizing marijuana. Wrong!

In actual fact, the Canadian federal government is ending a successful program that licensed tens of thousands of individual Canadians to grow, provide, and possess marijuana.

Instead of growing their own hydroponics cannabis, Canadians will be forced to buy high-priced government schwag from government-connected corporate growers.

Canadian marijuana growers and users are threatening to sue the Canadian government to stop its attack on homegrown marijuana.

According to BigMike Straumietis, founder and sole owner of hydroponics nutrients manufacturer Advanced Nutrients, governments and corporations want to profit from marijuana by eliminating our right to freely, legally grow and provide marijuana.

What can the marijuana community do to fight back?

“Grow your own legal marijuana and help more and more people grow marijuana,” Straumietis says. “The more premium hydroponics marijuana individuals produce, the harder it is for governments and corporations to harm the marijuana growing community.”