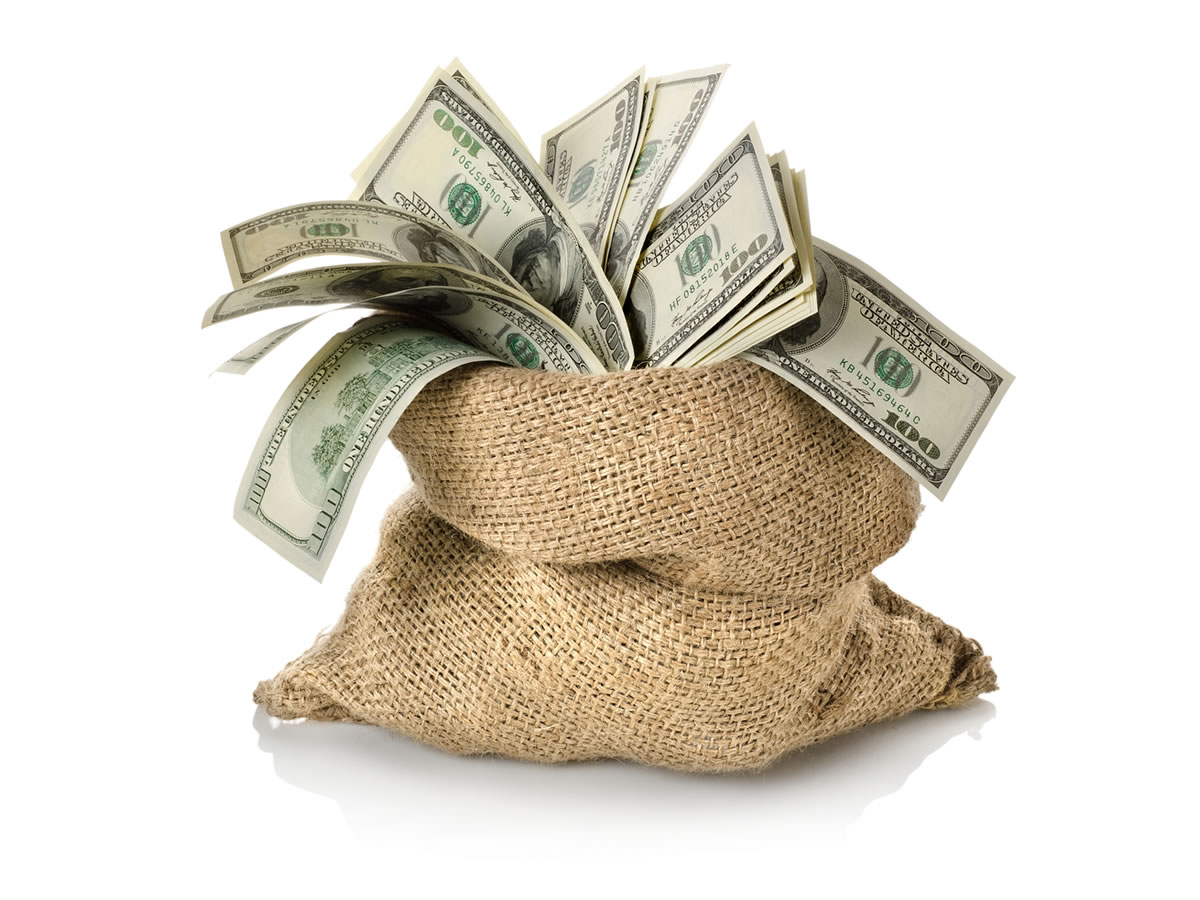 When I was co-running a 20,000-watt marijuana grow, at the end of every harvest cycle we’d have dozens of jumbo garbage bags filled with leaf, stem, ugly buds, and stalks.

We put the marijuana trash on compost piles and covered it with other organic matter.

The same thing happened with outdoor marijuana grows. A lot or marijuana trash got tossed.

Then I ran into an old friend who had been in the U.S. military in Iraq, had been injured by an IED, and was in constant pain.

He had a medical marijuana card but was short of funds and unable to buy good marijuana, so I gave him one of the garbage bags of marijuana “trash.”

I could smoke an ounce of marijuana leaf (including sugar leaf trim) that I gave my injured buddy, and not even get a buzz.

He called me later that day.

“Man, you throw that away? I got higher than a motherf****r. Don’t be throwing that stuff away anymore,” he pleaded.

So I didn’t throw it away anymore. I give my buddy mega-pounds of marijuana “trash.” He converts it to marijuana stash, and cash.

The only items he discards are stems, sticks, and the largest fan leaves.

With the rest of it, he rolls joints, and makes kief, bubblehash, medical marijuana medibles, raw marijuana juice, and alcohol marijuana extracts.

This has turned into a good business for him, and it helps marijuana growers who used to throw away sugar leaves, bud trim leaves, and damaged buds.

Now my friend collects our unwanted cannabis materials and converts them into useful marijuana products.

This marijuana recycling system makes useful marijuana material that would otherwise have been wasted.

My friend tells me that out of the trash I give him, about 40% is “sugar leaf” that has significant resin glands.

Another 30% is taken up as bud leaves that are not large fan leaves but are sufficiently potent to justify retaining.

As with the way recyclers divide trash up into categories based on value, my friend divides up what I give him.

He finds that much of the material other than sugar leaves (leaves predominantly covered in THC glands) is higher in cannabinoids such as CBD and CBN.

So when he makes his dry sift hashish, medibles, raw cannabis juice, or other products from it, he knows these products will have different medical and psychoactive effects compared to material made from the high-THC marijuana sugar leaves.

He has an expert set of methods for combining sugar leaves with lesser-quality material to create custom cannabinoid blends that achieve specific effects.

For example, one type of medible may provide almost all CBD so it’s great for pain relief, whereas another blend of raw materials produces a THC-rich medible with a recreational marijuana high.

From what marijuana growers used to throw away, my friend is making about $15,000 per year worth of marijuana products.

This kind of medical marijuana salvage operation affects how you harvest your marijuana, because you realize that what gets snipped isn’t to be left on the floor.

Marijuana trash made into marijuana cash!

I now see that much of the cannabinoids and other compounds I was working to produce were wasted when I threw away the so-called marijuana trash that could have been easily converted to stash and marijuana cash.