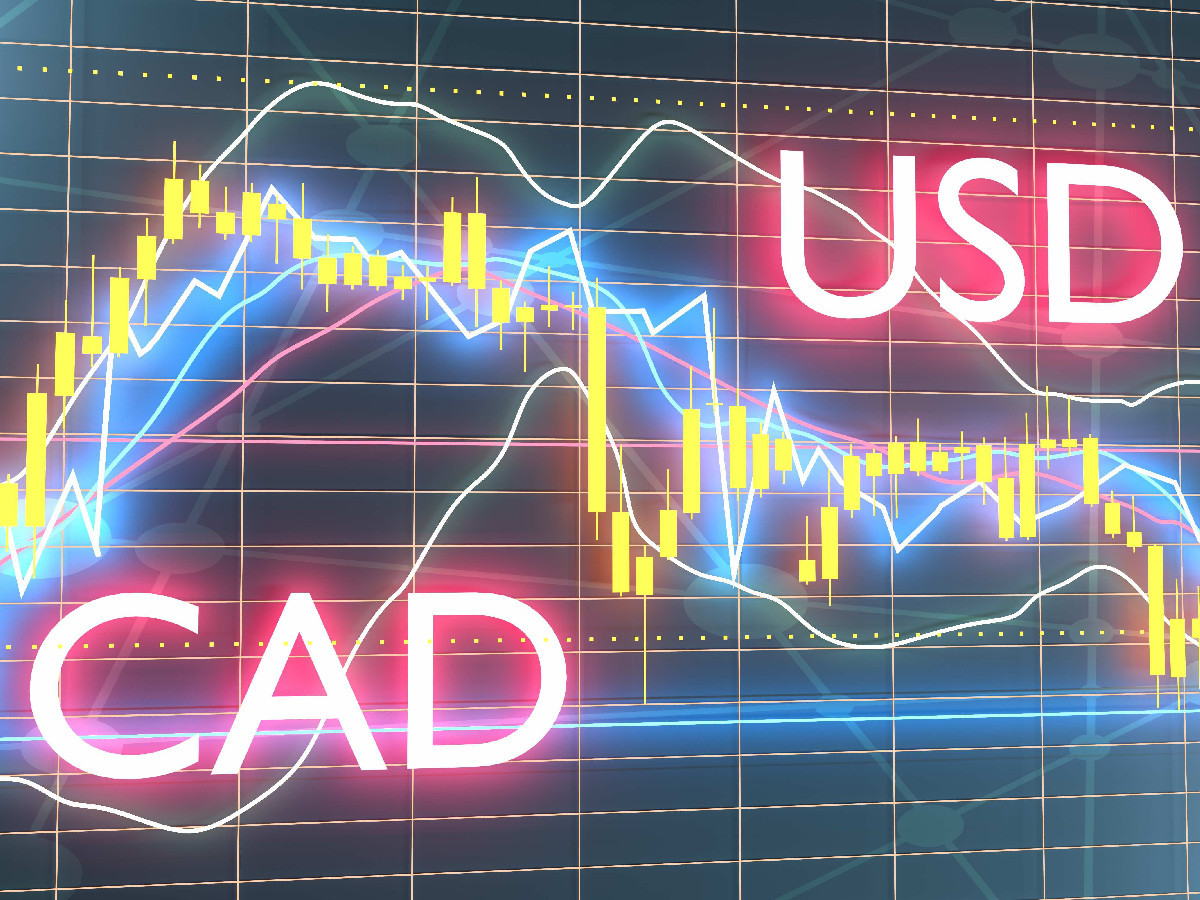 It’s been close to a month since Canada officially rolled out recreational cannabis, making it the world’s largest nation — and the first in the developing world — to legalize weed. In that time, alarmist reports have begun filtering down that our neighbors in the Great White North have seriously depleted their cannabis coffers due to high consumer demand, and that the industry has grown far too quickly, with a dot-com-era bubble burst imminent.

“Cannabis will be a volatile sector for some time,” admits Asher Troppe, CEO of the cannabis investing firm Tress Capital. “So, making sure you truly know what you’re investing in, and doing so at strong fundamental values, is clutch.”

Despite the warnings of caution from market watchers and the risk involved in investing in a new market, many people in the US are scrambling to get involved in this newly legal industry. The New York Times reports that Canada’s top cannabis companies are worth a staggering USD$42 billion total, and multiple reports suggest that the North American cannabis industry is already worth around $10 billion in retail sales. Plus, a trend of upward growth is also projected for the coming year.

In order to mitigate the potential risks that comes with bankrolling bud, there are several simple steps one can take to ensure a solid return on investment.

Start By Studying The Cannabis Economy And Investing Slowly

While it’s not difficult to invest in Canada’s marijuana market, Troppe advises would-be investors that, whether looking at private or publicly listed companies, they need to be aware there’s going to be a lot of “fast money” moving around. He says investors must be “very selective about which companies they invest in, understand their investments, and the prices they pay for those assets.”

Agreeing with Troppe, cannabis investor Jason Spatafora, who runs resource platform MarijuanaStocks.com, recommends, “If you’re going to invest, I think you should start entering the market slowly,” adding that you should not put all of your investment capital into the market right away, because you’re first going to want to familiarize yourself with the cannabis economy to see how it’s likely to develop over the next year or so.

Spatafora also advises playing the long hand. If you’re thinking of investing in a company that only aims to get a license to grow and sell cannabis within Canada, it’s probably not a sound investment, because there’s a good chance the company will fail as the market becomes more saturated with competing brands. The better option is to invest in companies that have diverse but necessary specialties beyond growing cannabis. “Look for a company where there’s a need for whatever service they provide down the road, and it’s one that they can scale better than their competition,” Spatafora says.

“It’s a fast moving, constantly changing market,” Troppe continues. “We urge simple prudence. Take the time to get highly educated on possible investments, and remain current on major global regulations impacting holdings — or leave it to a sector-proven investment partner that will.”

When It Comes To Cannabis Investing, Think Globally

Speaking of global interests, Spatafora again stresses that the most reliable companies to invest in are those that are already looking beyond the Canadian border. He says that cannabis will at some point be just another commodity, much like wheat or dairy, so you’ll want to find companies that will take advantage of international markets where there is currently less competition. This strategy suggests that such companies will trend toward continued positive growth as legalization sweeps the globe, and so will likely stick around for the long term,.

“Many companies will fail, but the companies that have proven themselves in the market will become the Amazons of the cannabis future,” Spatafora says. “All of the companies I invest in are the ones that have their eye, and are already making moves, outside of Canada. … All of these companies are already expanding into South America, Europe, the Caribbean.”

Look To The Stock Exchange For Sound Cannabis Investments

If you’re really just on the hunt for some relatively safe bets, then Spatafora has what you need. He says Canadian companies Aurora Cannabis, Canopy Growth, Aphria and Cronos Group represent reliable investments because they are established, successful organizations that are presently listed on the New York Stock Exchange. Aurora has seen its revenue jump a whopping 260 percent in the last 12 months, thanks in part to an aggressive growth strategy as well as a massive bumper crop of 11,000 pounds of cannabis produced this financial quarter alone, according to CNBC. To be listed on the New York Stock Exchange, a company is required to meet certain criteria and standards, including being in compliance with US securities law and providing quarterly financial reporting.

Another safe strategy when it comes to investing your money in cannabis is to look toward ancillary markets — that is, companies or brands that support the cannabis industry in some way, but without touching the plant or cannabis-derived product. For example, lab-testing facilities, businesses that provide or produce packaging for cannabis products, or companies that provide HVAC for grow rooms represent a good investment in the burgeoning market.

“There are biotech, media, regulatory compliance, real estate, technology, and a host of other types of businesses that contribute to the life of the cannabis industry ecosystem,” Troppe says. “A bit of reading through cannabis-related companies [and their] descriptions online would reveal much in this regard to an average investor.”

Spatafora expects a host of tobacco, pharmaceutical, and food and beverage enterprises to get involved in Canada’s cannabis industry, which means the cannabis community could soon be receiving big cash injections from the big-money industries. Indeed, many corporations from these sectors have already made large investments in Canada, which is likely to affect cannabis stock in a positive way. For this reason, you may want to think outside of the box about which cannabis-related companies are next in line to receive those kinds of investments.

Investing in a new economy is always a risk, especially when it’s an industry that’s been mired in controversy for so many years the way the marijuana market has been. The cannabis economy may be volatile now, but if you take it slowly, do your homework, and stick to the safer investment options, then you might stand to make quite a tidy profit when the industry is more settled and growing positively at a predictable rate. If you wait too long to invest, then prices could become prohibitively high and the bud boat would have set sail without you.

From Doom To Bloom: How Medical Marijuana Helped One Girl Overcome Her Grand Mal Seizures
Space Commodity: The Many Roles Cannabis Could Play In An Earth Exodus