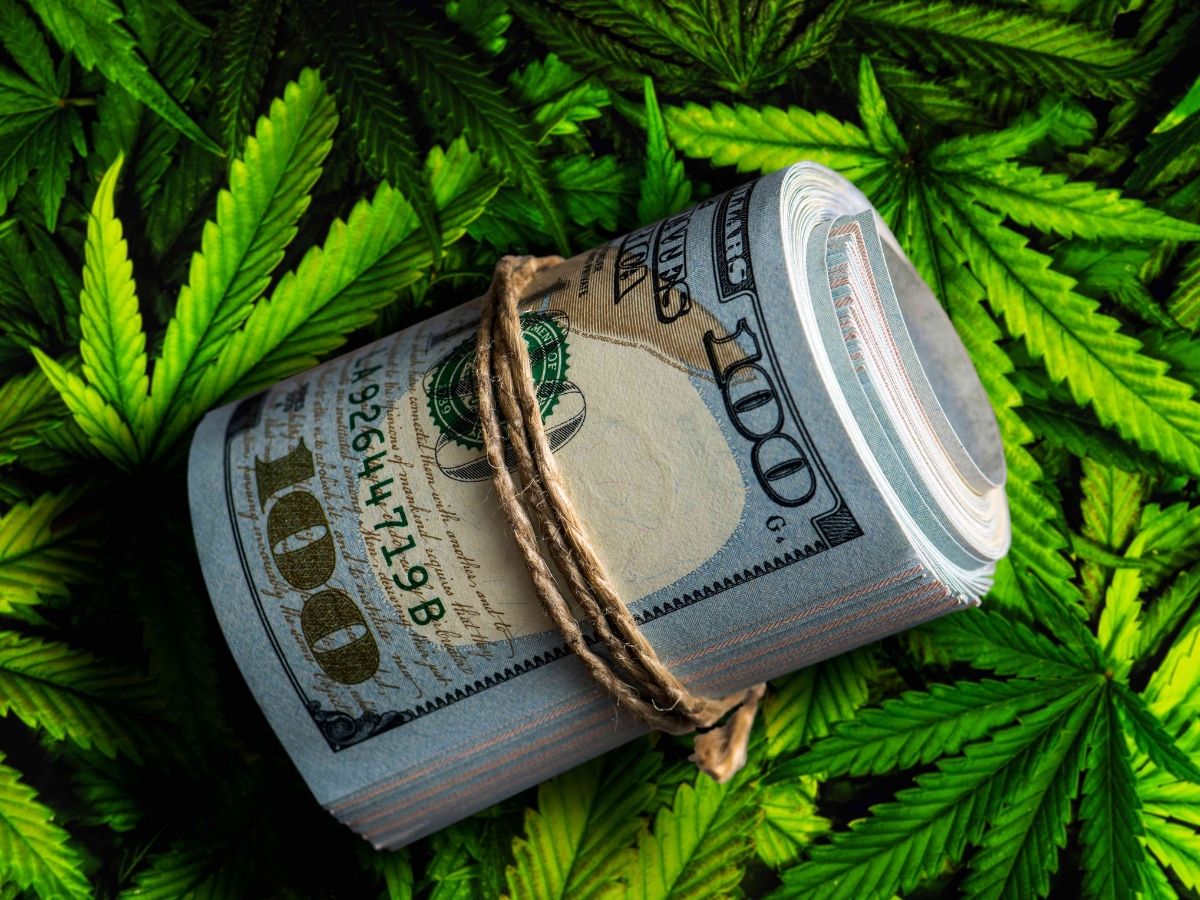 No matter how you slice up the legislated cannabis industry, it’s apparent that there is a large cross section of people involved who have worked with cannabis before it became legal, and who have remained with the industry since legalization began sweeping the nation. Through determined advocacy for the plant that also fuels their respective businesses, these people who built their cannabis expertise in the decades leading up to legalization are scrappy entrepreneurs to learn from.

As a community, we should protect and uplift anyone who contributed to the progress the cannabis industry has achieved. Rather than shunned or ignored, the stories of the first innovators and the wave of normalization that followed their industry development should be central to the analysis of where cannabis commerce could be headed.

For that reason, we go in depth with three cannapreneurs — a New York City flower seller and a Northern California cultivator who built their own paths, and a sales executive who parlayed pre-market experience in the medical field into a powerful position in the legal cannabis industry.

Big-Market Bud For The Big Apple

New York City doesn’t come top of mind as a cannabis destination, but the data doesn’t lie. According to a study by cannabis grow company Seedo that was published by NBC New York, the Big Apple is tops when it comes to weed consumption, with more than 77 tons consumed in 2017 alone. But despite the fact that New York is yet to establish a legal recreational market, does that mean the weed there is not grown and produced by legitimate businesses?

Whether for money, medicinal or merriment, people sell cannabis for a variety of reasons, but there’s always been a level of appreciation for quality product that pre-market, big-business outsiders are unlikely to understand. Even if you make money selling cannabis outside the regulated scene, you are providing a vital service to society, though it may still be considered a criminal activity in many locales.

L* is a cannabis dealer in Brooklyn, New York, who has been part of the industry for almost 20 years. This long-term experience means L’s product and customer service is known for its consistency and punctuality — both attributes considered a luxury service in a densely populated town known for its competition and subpar offerings and sellers who tend to have little regard for their clientele.

When discussing how things have changed in his two decades in the cannabiz, L says, “It was a whole different thing before. It seemed archaic compared to where it is now. There was no variety, no information, there was one kind [of flower] and it was the same kind every day.”

Two decades in the cannabis game means L has experienced the peaks and valleys, noting that “in the end, the best product wins out.”

Post-legalization, L may continue to work in the unregulated space he already occupies, rather than “going legit,” adding that “the problem is when they do legalize it here [in New York], I don’t know if the small guy will have the funds. It seems like it will be pretty expensive.”

Everyone we chatted to for the purpose of this story wishes to see the “black market” label dropped once and for all, due to such stigmatized impressions it can give, including minimizing the sincere medical need many non-recreational consumers have for cannabis. Many refer to the sublegal cannabis trade as the gray market. In many cases, cannabis is considered a form of caregiving, so the “gray market” label makes people more comfortable for the time being.

Dealer L says the complexities of being in an unregulated industry are the core challenges his operation is faced with. “Sourcing [product] can be a problem, in fact it’s the biggest issue [we face]. A lot of [suppliers] just have average product, and while some [customers] are cool with that, to get something better is very often much more difficult. I imagine it would be much easier in the future, because it would be locally produced versus always coming from 3,000 miles away.”

R* is an experienced cultivator from Northern California who thinks the intricacies of operating within a gray-area industry remain in the pure bootstrapping success models of the earlier days of cannabis. She tells Big Buds, “I got to know this product by trial and error — all the failures made me bulletproof. I knew every detail about the growing process, when the tips were burnt, when the leaves were yellow. Those were all failures that led to insight that added to my acuity of knowing this plant inside and out.”

Failures in the black (or gray) market cause big problems. There’s no cannabis insurance policy, no way to pay the bills without income, and much more financial risk at stake. The people working hard to legitimize the cannabis industry clearly care about the plant, even if they also care about money.

R says, “Initially, when I was in cannabis, it allowed me as a younger person with little capital to start my own business. I was able to do it with a buffer because of the absence of regulations and taxes — I could fail and start again. Cannabis trained me how to be an entrepreneur, it taught me every aspect of running a business.”

Being her own boss was the decisive point, explains R. “It allowed me to flourish and fail without failing out. I had an allegiance to cannabis for what it gave to me. I started to understand risk. [Legitimate] businesses go through rounds of funding, and they still fail out.”

Northern Emeralds, a premium cannabis purveyor in California, operates in a market that’s becoming increasingly saturated, and its quality and strategy comes from the energy and years of collective experience of its team.

Jess Nelson, vice president of sales at Northern Emeralds for the Northern California region, held on tight to her skills from her days spent working in the medical field, and those dividends have paid off in the form of an aboveboard cannabis career — at the executive level. That’s a big deal for any “budding” entrepreneur, so take notes.

Nelson explains how this career transition came about: “Specifically, cannabis is a connoisseur product that takes years to understand and truly know, like wine. The years of me being involved in every step of the product, from seed to sale for a decade, gave me such a breadth of knowledge that I have the vocabulary to come to the white market with the best skills, and be spot on. I’m basically a cannabis sommelier in addition to an entrepreneur.”

Of her path into the legalized cannabis industry, Nelson says she planned, she waited and she watched before making her strategic move. “Once the white market was viable enough to give me a job where I would be a true asset, I was able to take an executive role based off of the skill sets that were being built in the medical market — they were identical skill sets. The gray and white market are not so different, it’s the bureaucracy that’s the major difference.”

The bottom line is that people looking to make the leap into the legal cannabis industry must be able to highlight their transferable skills honed in other industries. Believing in your talents, whether they be cultivation, sales or marketing, and shining a light on them can increase the likelihood that you can get where you ultimately want to be.

*Some names and identifying details have been changed to protect the privacy of individuals.