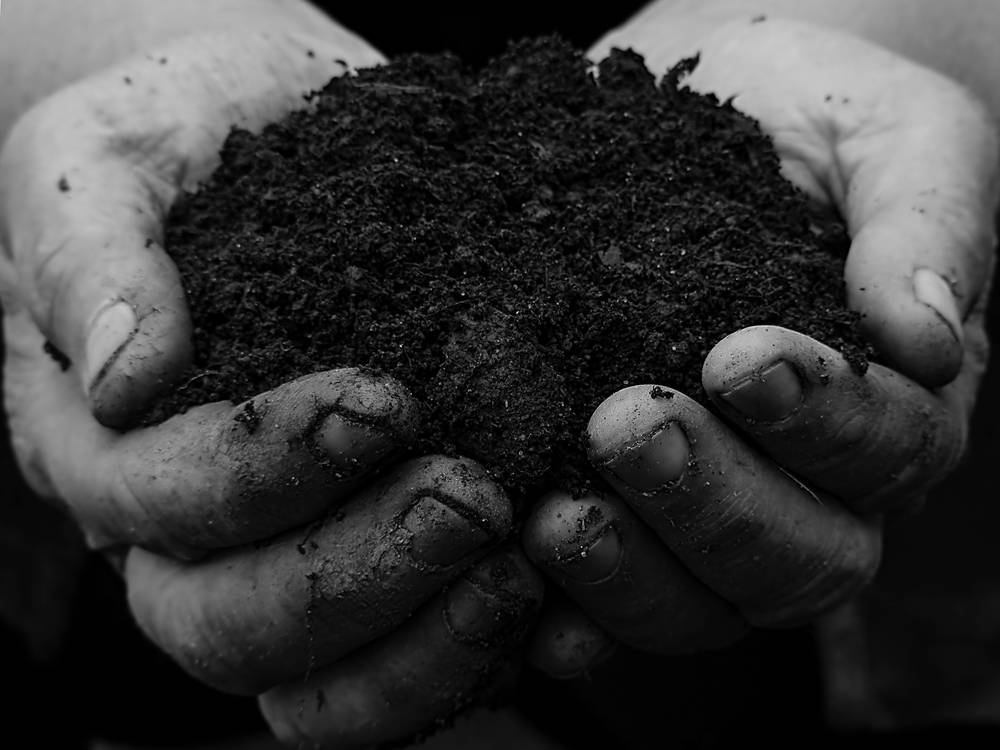 Our marijuana growing community argues about whether to grow marijuana organically or “naturally,” versus growing marijuana using hydroponics nutrients.

The core of the argument is whether synthetic hydroponics nutrients, and the soilless method itself, are equal to, better than, or inferior to growing organic marijuana in soil using natural or organic ingredients and no synthetics.

Written by Skunk Magazine cultivation editor “The Rev,” this marijuana grow book is a step-by-step guide to making your own soil mix (some would say “supersoil”), and growing marijuana without using synthetic hydroponics nutrients or hydroponics methods.

The Rev presents TLO as a marijuana growing method involving custom-built, aged soil, brewed microbial teas, natural supplementation, and other special methods that rely only on natural and/or organic ingredients.

He’s against synthetic nutrients, and has little good to say about most of the so-called natural and organic nutrients you find in grow stores.

In TLO marijuana growing, it’s best to do it yourself, he says.

The book’s controversial message (beyond the very practical, well-organized, and easy to understand grow marijuana how-to) is that marijuana plants do best when grown using TLO rather than soilless methods and synthetic hydroponics nutrients.

The claim that growing marijuana in soil using natural or organic root zone media and nutrition produces buds with better taste, aroma and high is a big component of TLO marketing.

The organic versus hydro marijuana debate is important and complicated.

The book’s comprehensiveness and clarity make its obvious The Rev has decades of experience perfecting the ingredients and methods he outlines in the book.

The Rev’s “spiking and layering” is the first truly effective method I’ve ever seen for handling nutrient deficiencies that frequently occur in marijuana soil grows, especially in bloom phase.

And he tells you exactly what ingredients to procure, and how to mix and apply them, to create a marijuana growing root environment and nutritional base that feeds marijuana from start to finish in smaller than average pots with zero nutritional deficiencies, fast growth, and satisfying yields.

I circulated the advance copy of the book to marijuana growing associates, some of whom already use organic marijuana growing methods, others who run deep water culture, aeroponics, or other purely hydroponics grow marijuana systems.

These professional marijuana growers praised The Rev for his Skunk Magazine work, his cannabis seed breeding, and his book.

I’ve done marijuana growing using commerical soil and using supersoil made for me by a supersoil expert.

But the TLO method is more complicated than that.

To provide the full menu of what organic marijuana needs, you have to work hard to get components like greensand, myco fungi, and other components properly-configured for marijuana growing.

As The Rev makes clear, almost all the commercially available so-called organic or natural fertilizers sold to cannabis growers are NOT TLO-worthy.

You have to get the components yourself, making sure they’re the right forms, and carefully mix them and prep them so your marijuana plants will have plenty of easily-absorbable nutrition, and a living, microbially-active root zone.

True Living Organics is groundbreaking, in a class by itself, and deserves a place on any serious organic marijuana grower’s bookshelf…even if you never intend to grow marijuana organically!