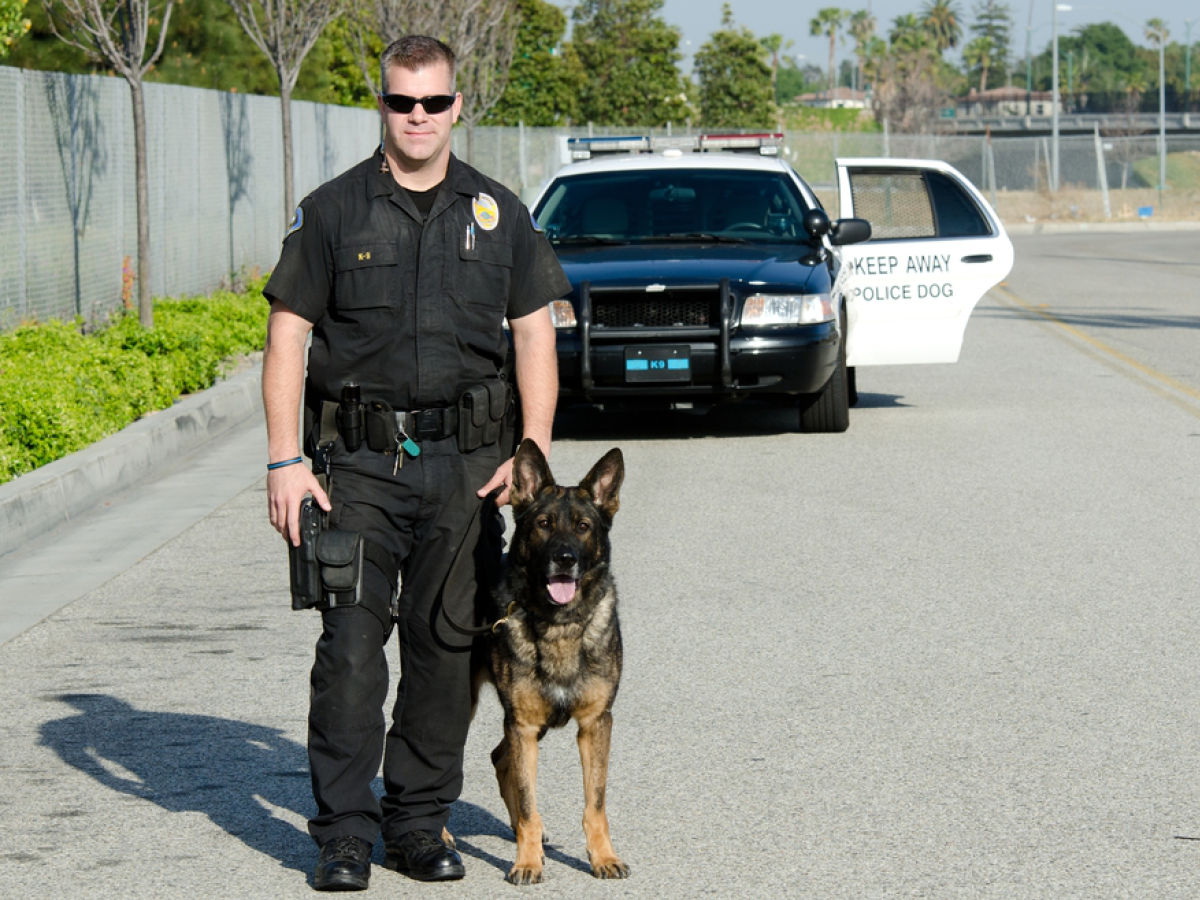 Maybe you know this unpleasant feeling—you inhale a Sativa-dominant marijuana strain and your mind starts racing.

Instead of feeling chill, your mind spins into anxiety and worry.

Things that didn’t seem so bad before you got high now look like potential disasters.

Little worries turn into big ones. Your thoughts race, but you can’t turn them off.

If it gets really bad, you might end up having a panic attack.

Maybe you think people are looking at you funny. Or talking about you. Trying to con you or nark you.

Or you read bad things into what people say or do. It seems that they have negative, nasty motives or meanings.

What was that sudden noise outside the house? Who’s following so closely when you’re driving your car?

Is it the police? Is it a burglar?

Welcome to the world of marijuana paranoia!

I decided to write about marijuana paranoia after a recent experience when I smoked Jack the Ripper, a potent, speedy marijuana strain from Subcool and TGA Genetics.

I’d already been warned: this is a daytime smoke, don’t use it in the evening, you won’t get any sleep.

Jack the Ripper smells and tastes beautiful, unique. I took a few hits the old-fashioned way- through a bong.

In a few minutes my thoughts were racing around, bouncing off the inside of my skull. Some were creative, happy thoughts.

But too many were fearful, unpleasant thoughts.

The Ripper sure ripped me. The jagged feelings lasted two hours while I monitored the high feeling unhappy about how nervous and aggravated it made me.

Finally, I smoked a bowl of Fire OG that knocked down the mental nightmare and laid me out on my couch.

Yet at the same time, my girlfriend had smoked the same Jack the Ripper nugs and she didn’t get paranoid at all.

Instead, she got energized to clean the house, make a chocolate mousse pie, and write several poems.

That difference between how her and I reacted to the exact same weed is key to what I’m sharing with you about marijuana and paranoia.

The fact is, marijuana affects each of us differently at different times.

These differences come from:

If you feel paranoid after getting high, look again at this list you just read above.

Ask yourself how can you adjust where and how you use marijuana, and other factors, so you reduce paranoia?

Paranoia is a negative term that resides at the extreme end of a continuum of useful fear and other warning systems that help keep us alive.

The usual definition of paranoia is an “irrational, delusional” fear, bordering on psychosis… a fearful mindset that has you believing that people or systems are conspiring against you or otherwise hostile.

When you’re a marijuana user or grower, in a society that has a war against you, “paranoia” might be totally rational.

That unusual noise outside your house, or that official-looking vehicle following you… maybe it’s not paranoia, maybe  someone’s against you and wants to do you harm.